This is long overdue. 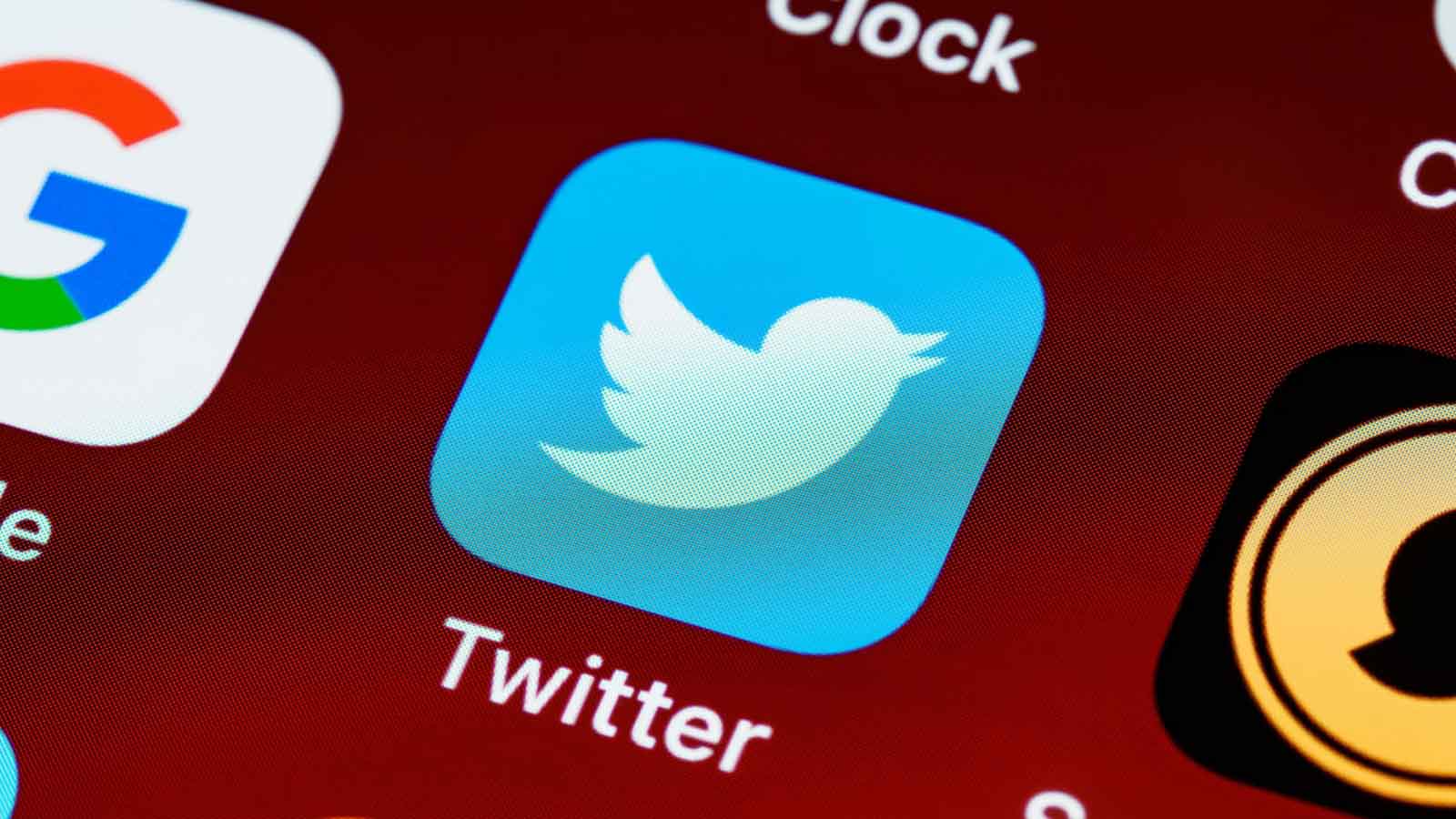 Ever opened up the Twitter app, started reading an interesting, spicy take, and had it disappear before you could finish? Frustrating, isn’t it? It’s also one of the longest-standing complaints on the platform, and Twitter is now working on a fix.

As to the how, well, Twitter Support didn’t go into details, just that we’ll see “updates to the way we show you Tweets so they don’t disappear.”

We can only hope that it pauses the auto-refresh of the timeline while you’re paused over a specific tweet, so it doesn’t disappear into the ether. Twitter says it has something to do with how the timeline currently handles individual tweets as they gather more replies.

I mean, it’s one thing to refresh the timeline, but the current way of doing things often means the tweet you were reading seemingly disappears from existence once the timeline scrolls away. This happens to me almost every time I open the Twitter app, making the mobile version a frustrating place.

I can’t wait until Twitter fixes the “frustrating experience” (their words, but also mine, and anyone else who uses the mobile app). Will that be the only changes Twitter rolls out in the next two months?

Possibly not, as the bird app has been quickly building features like labeling bot accounts, adding a new Communities feature, changing how images display, and creating new ways to remove unwanted followers.