Update your iPhone and Mac – a new emergency update is available

Security updates for your iPhones, iPads, and Macs are available. 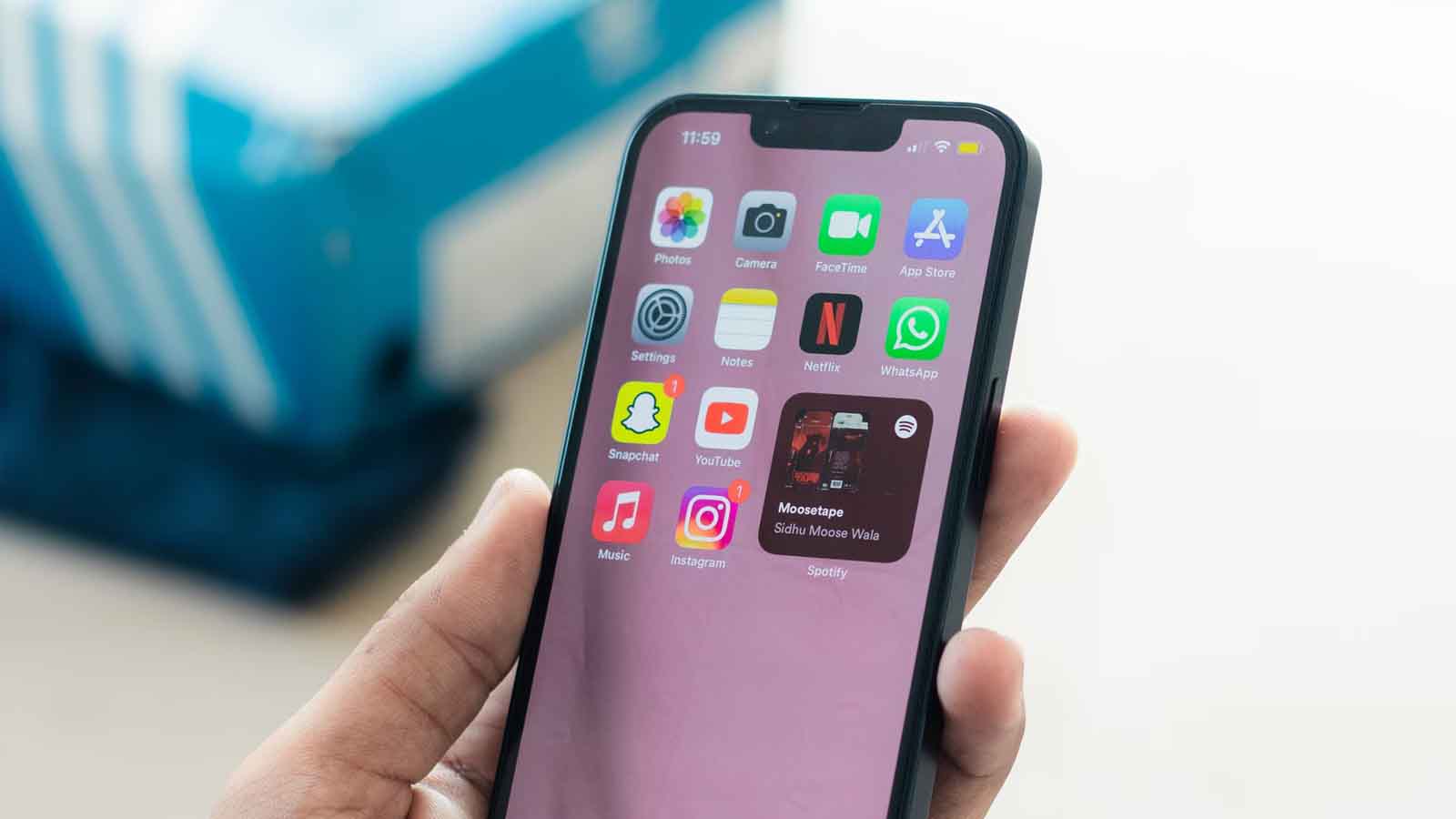 Apple is rolling out some urgent security updates for iPhones, iPads, and Macs. They fix two zero-day vulnerabilities that could have let bad actors access the internal memory of the operating system.

Additionally, this update also fixes the battery drain issue that popped up in iOS 15.4.

Apple says that both vulnerabilities “may have been actively exploited.” That doesn’t mean your device has been attacked, but it’s important to update to get the security patches.

If you’ve got one of the following Apple devices, it’s time to go update:

It’s time to update to iOS 15.4.1, which fixes two zero-day vulnerabilities. It also fixes the abnormal battery drain that some users were seeing.

That covers updating your iPhone to the latest version of iOS. For iPad users, the process is exactly the same.

Update your Mac – here’s how

Mac users on macOS Monterey will also want to go check for an update.

Now all of your Apple devices are up-to-date and safe from zero-day vulnerabilities. To be clear, it’s most likely that these bugs were only used in targeted attacks.

That doesn’t mean you shouldn’t update, as it’s wise to keep your devices updated at all times to prevent attacks.