The app is scheduled for a 2019 release. 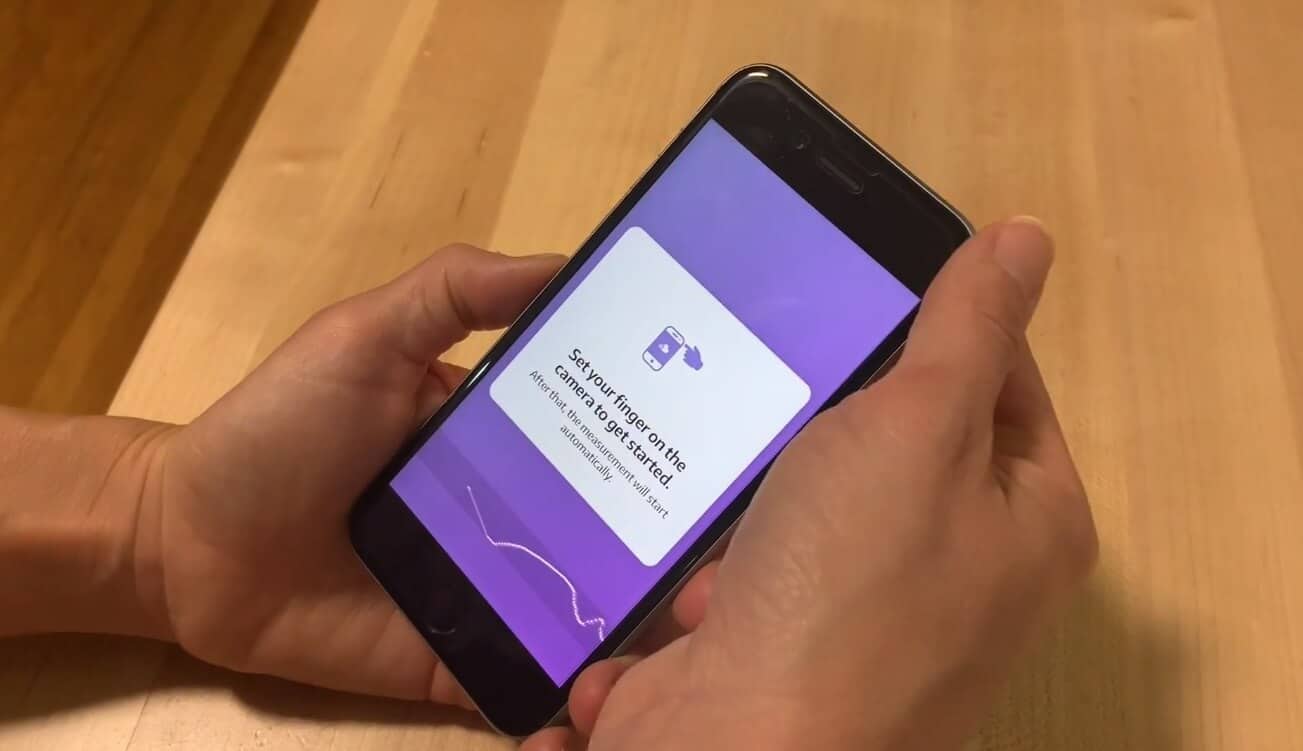 Vital Labs’ new Vitality app could make it easier for users to test and track their blood pressure. Using a technique called photoplethysmography, the app uses a phone’s flash along with the person’s index finger over the camera to capture changes in intensity as blood flows through the vessels with each heartbeat. The app is expected to roll out to the public in 2019, according to TechCrunch.

With the Vitality app, Vital Labs uses a time-varying signal called the blood-pulse waveform (BPW). The app captures a 1080p video at 120 frames per second and processes that data in real time using the iPhone’s graphics processing unit to provide a high-resolution version of a person’s BPW.

According to the startup’s founder, Tuhin Sinha, Ph.D.:

Part of the reason this project strikes a chord with me is because if I look at the stats of my own family, I probably only have 20 years left. Most people on my dad’s side of the family have passed away before 60 from cardiovascular disease.

Take a look at the Vitality App:

Although the Vitality app isn’t yet available to the public, you can join the beta by visiting Vital Labs’ website.

We’re reaching out to the company and hope to learn more about the app and the concept behind it. When we do, we’ll update this post.

With products like Apple Watch now offering EKGs and other health-related monitoring, it shouldn’t come as a surprise that a company like Vital Labs is finding a new way to measure blood pressure. Hopefully, the Vitality app arrives on the market next year, as scheduled.