I’m sure these will be resolved after a few software updates. 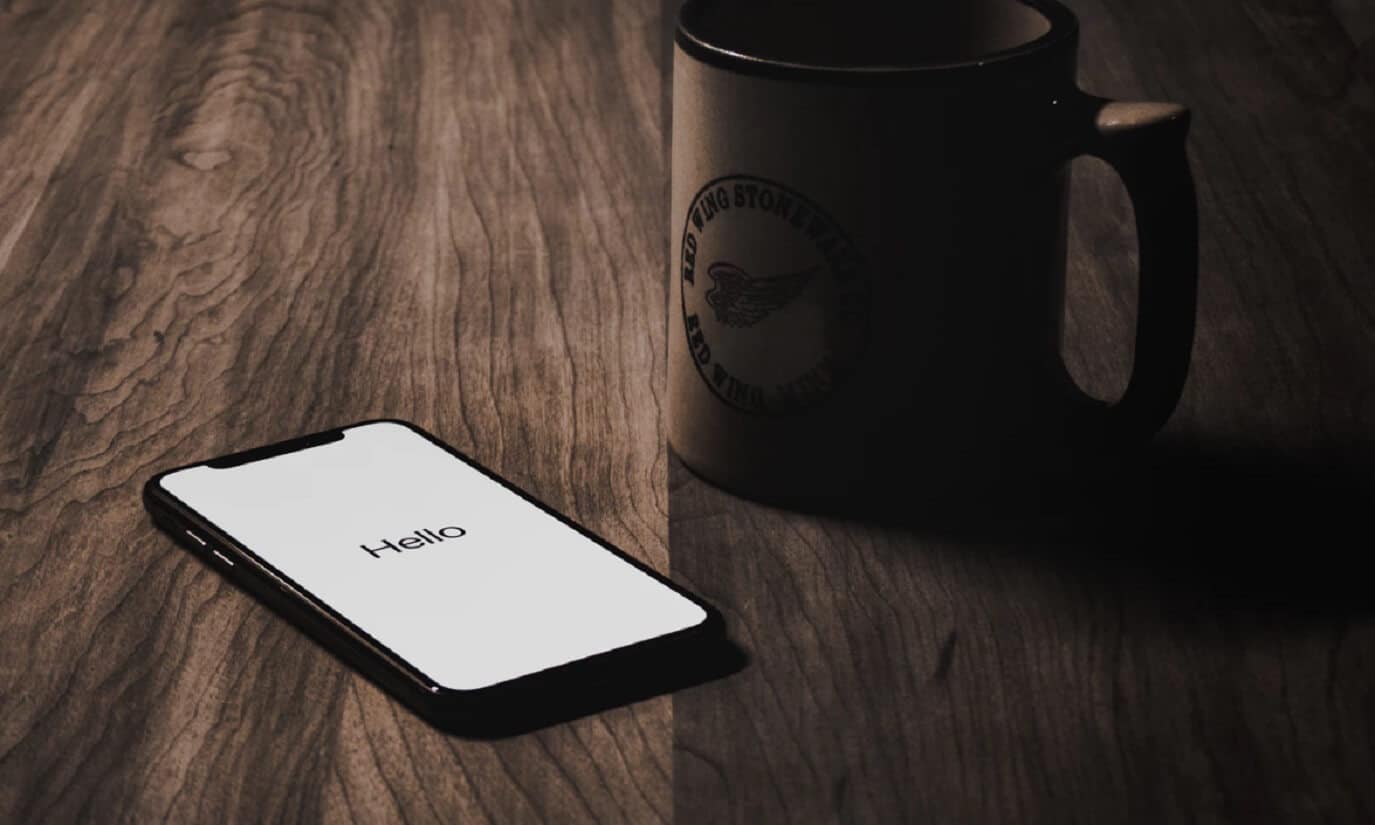 It seems to happen every year. Apple announces new iPhones and soon after numerous problems are reported by bloggers and users alike. From there, stories like the one you’re reading now pop up, each offering an opinion on what can be done about the latest snafu.

Less than two weeks have passed since Apple launched the iPhone XS and iPhone XS Max. Since then, three problems have (so far) been uncovered by an unknown number of users.  Two of these have already been given a -gate suffix by some folks, which must mean they are really bad: Chargegate and Antenna Gate 2.0.

In multiple threads on Apple’s Support Communities and MacRumors forums, users are complaining that their new iPhones aren’t charging when plugged into a Lightning cable. This issue appears random and doesn’t affect one model over the other. Plus, wireless charging seems to work fine.

As we previously noted, even YouTuber Unbox Therapy has stepped in to complain:

Back in 2010, Apple iPhone 4 owners complained about reception problems. Soon, the issue picked up the first of many -gate names for early iPhone problems. In this case, Antennagate was born.

According to Gizmodo, there’s another Antennagate, this one seems to have affected a limited number of iPhone XS and iPhone XS Max users on Verizon. As one user explains on the MacRumors forums:

I’m in South Carolina on VZW. My iPhone X consistently holds 3 or 4 bars of LTE in my home with solid speeds.

Finally, there’s an issue being reported about Apple’s new Smart HDR feature on the 2018 iPhones. No, the camera isn’t broken. Instead, people are bitching that the feature makes them look too good in selfies.

The so-called “beauty mode” uses an algorithm to smooth a subject’s skin. The biggest issue here isn’t so much that Apple has implemented the feature, but that it can’t be turned off.

What can be done about the iPhone XS?

These early iPhone XS and iPhone XS Max issues don’t surprise me. It happens every year and almost always whatever problem someone has is quickly resolved after one or two software updates. I would expect the same this time around.

As an iPhone XS Max user, I haven’t experienced a battery charging issue with my new handset. My reception is also fine, although I’m on AT&T, not Verizon.

With regards to the beauty mode, I will say this: if it can make me look better, so be it! Seriously, at the minimum, Apple should let you turn this feature off.

If you’re experiencing any of these issues (or others) and can’t wait for a software fix, I suggest visiting an Apple retail store or a carrier store. In some cases, they might replace your handset for free. Otherwise, hang tight. Believe me, I understand the frustration. These handsets are among the most expensive ever put on the market. Even experiencing one of the problems mentioned above is a cause to complain. However, history tells us a fix is coming soon.

Have you had any issues with your new iPhone? Let us know below.