You don’t need to wait for Black Friday to score this deal on the 4K Smart TV. 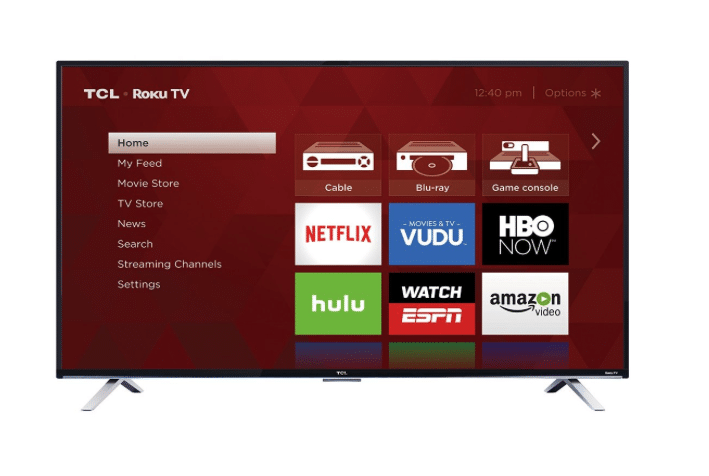 You don’t need to wait for Black Friday to score this deal on the 4K Smart TV.

TCL’s 2016 4K TVs aren’t technological marvels, but they might just represent the best value in the TV world, and two separate 55″ models are on sale for all-time low prices right now.

Today on Amazon, the TCL UP130 is down to $500, and the US5800 is just $400. They’re both 55″, and they both include built-in Roku software, but the UP130 though includes an enhanced remote with a microphone, 802.11ac Wi-Fi (rather than 802.11n), and improved styling. As far as picture quality goes, they should be essentially identical, so it’s up to you whether the extra accoutrements are worth $100.