What is Windows 10X?

No, this is not Windows Mobile reincarnated. 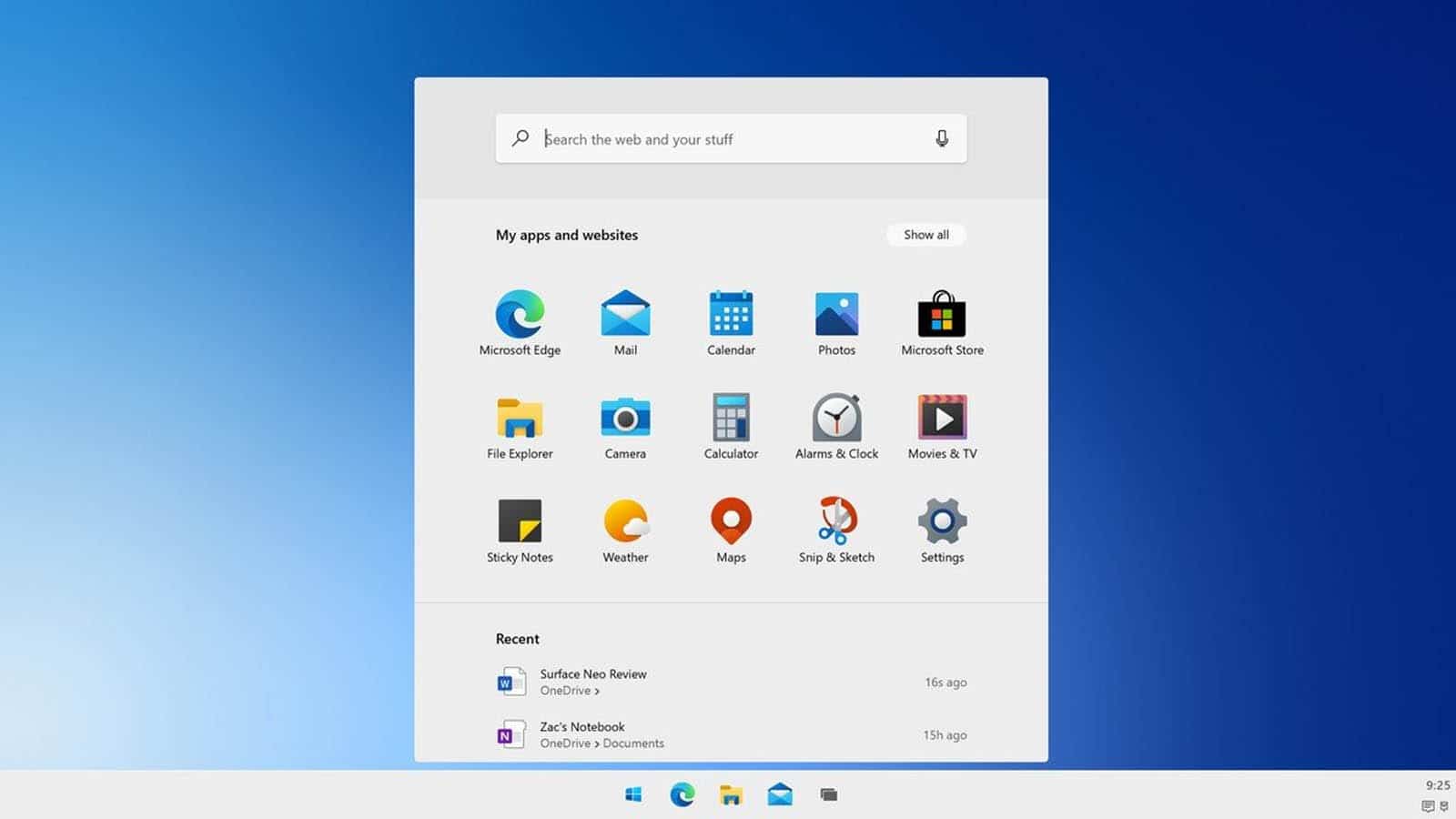 It’s likely that the computer you’re using has Windows 10 on it. It’s been the only version of Windows that you could buy for quite some time now, bringing with it streamlined updates and a clean, crisp look.

That’s going to change in the future, with Microsoft working on a new version of Windows 10, Windows 10X. Originally slated for dual-screen devices like larger versions of the Galaxy Fold, it’s been modernized further to handle the complexities of devices that can change orientation easily.

Microsoft showed it off this year at CES, with initial release meant for later this year. The world has changed since then, and now we’ll have to wait to see when Windows 10X will arrive to power mobile devices.

So, what is Windows 10X really?

Okay, before I expand on that – no, this is not Windows Mobile reincarnated. Instead, think of it as Microsoft’s version of ChromeOS, or even iPadOS. To begin with, it was focused on dual-screen devices, but Microsoft has revised that due to the coronavirus situation, and now it will be focusing on single-screen devices at launch.

It’s a simplified version of Windows 10 with a heavy dependency on cloud services. Sound familiar? Yes, that means it will directly compete with Google’s cloud-heavy devices, Chromebooks. Don’t expect any devices running Windows 10X to arrive in 2020, those have been pushed back due to the ongoing pandemic.

What do you think? Are you interested in Windows 10X? Let us know down below in the comments or carry the discussion over to our Twitter or Facebook.