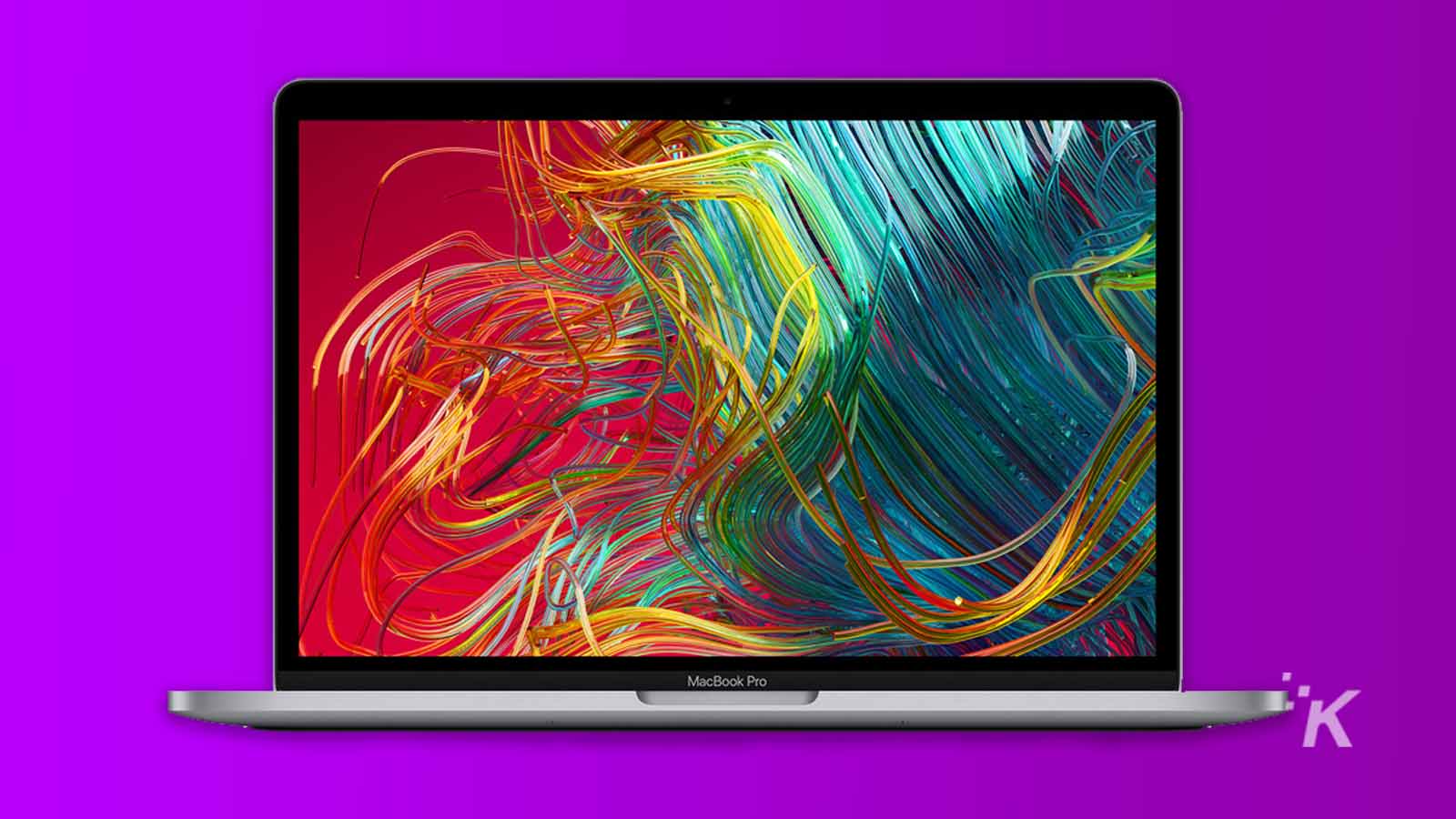 Since Apple can’t do any flashy, in-person launch events at the moment, it chose to quietly refresh the last of its MacBook range, the 13-inch MacBook Pro. It was the last of the MacBook range to still use the hated ‘butterfly keyboards‘, but no more – the refresh has the new Magic Keyboard, as well as options for 10th Gen Intel processors.

Starting at $1,300 for an 8th Gen Intel i5 processor with 256GB of storage, the new 13-inch MacBook Pro is shipping now. There are options to upgrade to the newest, 10th Gen Intel processors, as well as up to 32GB of RAM and up to 4TB of SSD storage.

It’s using the same 13.3-inch Retina display as 2019’s model, which tells us that the rumored 14-inch MacBook – that some have thought would replace the 13-inch model – is still in Apple’s “future plans” schedule. Just like the MacBook Air refresh, the base storage has been doubled to 256GB. It’s still soldered on though, which is a shame as it makes data recovery difficult if anything goes wrong.

Today also marks the end of the road for the ‘butterfly’ mechanism keyboard that was introduced on the 12-inch MacBook. Good riddance, I say, as the shallower travel made it more susceptible to sticking, and near impossible to clean properly. According to Apple, the Magic Keyboard “features a redesigned scissor mechanism with 1mm of key travel for a comfortable and stable key feel.”

The keyboard does still feature the Touch Bar and the entire MacBook (Touch Bar included) is protected by Apple’s T2 security chip.

You can grab the new MacBook Pro 13 inch directly from Apple, and it’ll ship almost immediately.

What do you think? Interested in the new Macbook Pro from Apple? Let us know down below in the comments or carry the discussion over to our Twitter or Facebook.