Didn’t the FTC just warn Apple about this? 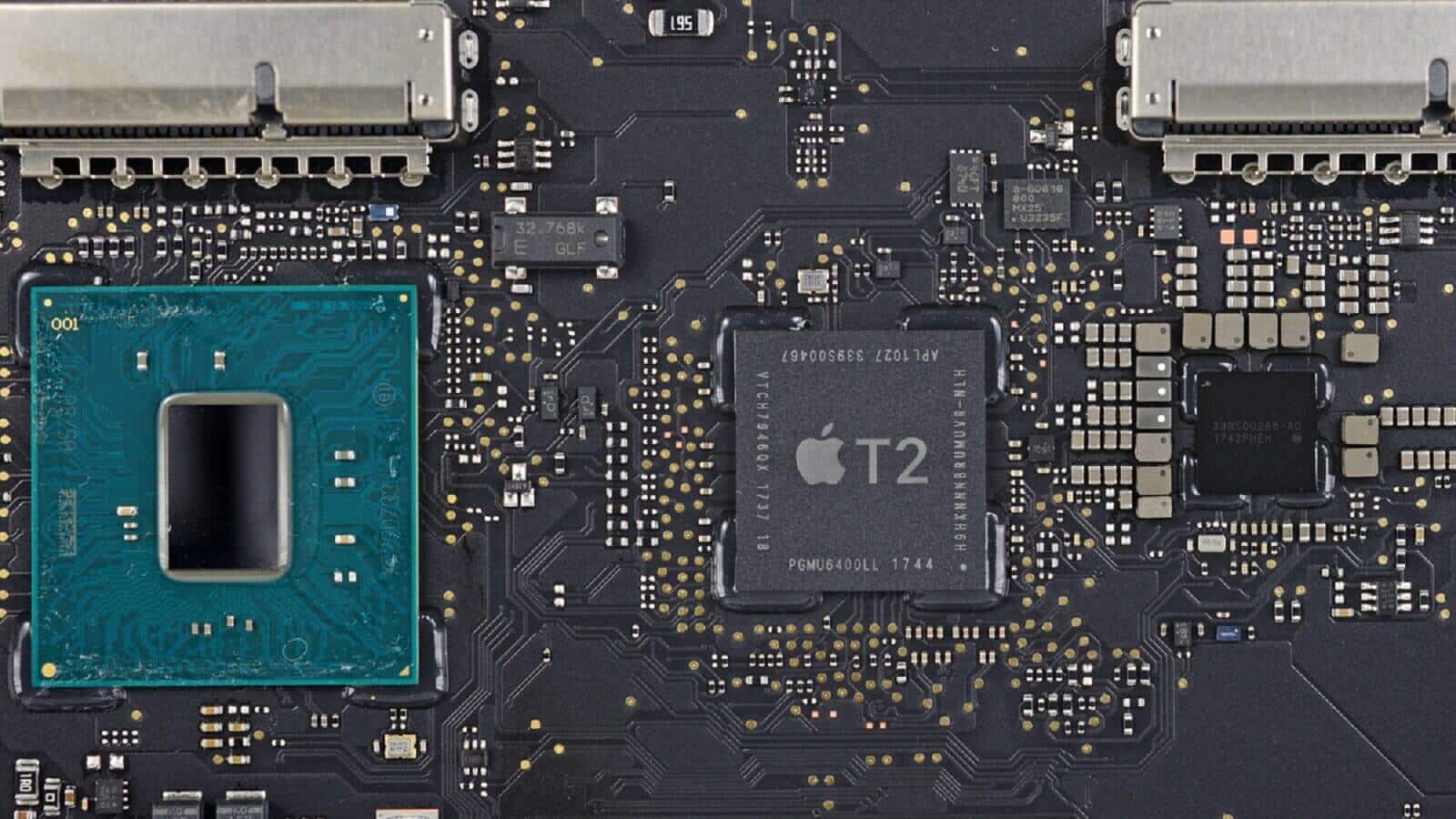 While the T2 chip does provide the secret sauce to a lot of Apple’s newest advanced features, it also brings with it concerns that Apple is further trying to lock down their devices from third-party repair services.

How does it do that?

iFixit’s CEO Kyle Wiens spoke to The Verge about the new T2 chip:

The T2 is a guillotine that [Apple is] holding over product owners. That’s because it’s the key to locking down Mac products by only allowing select replacement parts into the machine when they’ve come from an authorized source — a process that the T2 chip now checks for during post-repair reboot.

Apple wants to control its own product

Apple confirmed with The Verge that the T2 chip could possibly render Macs inoperable if not fixed by Apple or its repair network. The company says it’s only for certain components, like the logic board or Touch ID sensor. This seems to go against the recent FTC warning that was given to a group of companies that includes Apple about not conditioning warranty service on the use of specified parts or service providers.

We’ll see how that shakes out over time, for now, iFixit has found out that the “kill switch” doesn’t appear to be active currently. With Apple also getting Amazon to purge the storefront of non-approved sellers, it certainly looks like Apple’s trying to exert more control over their own ecosystem.

What do you think, is this an understandable move by Apple or is it pretty despicable? Let us know in the comments below.