This one is more expensive and seems to be geared towards professionals. 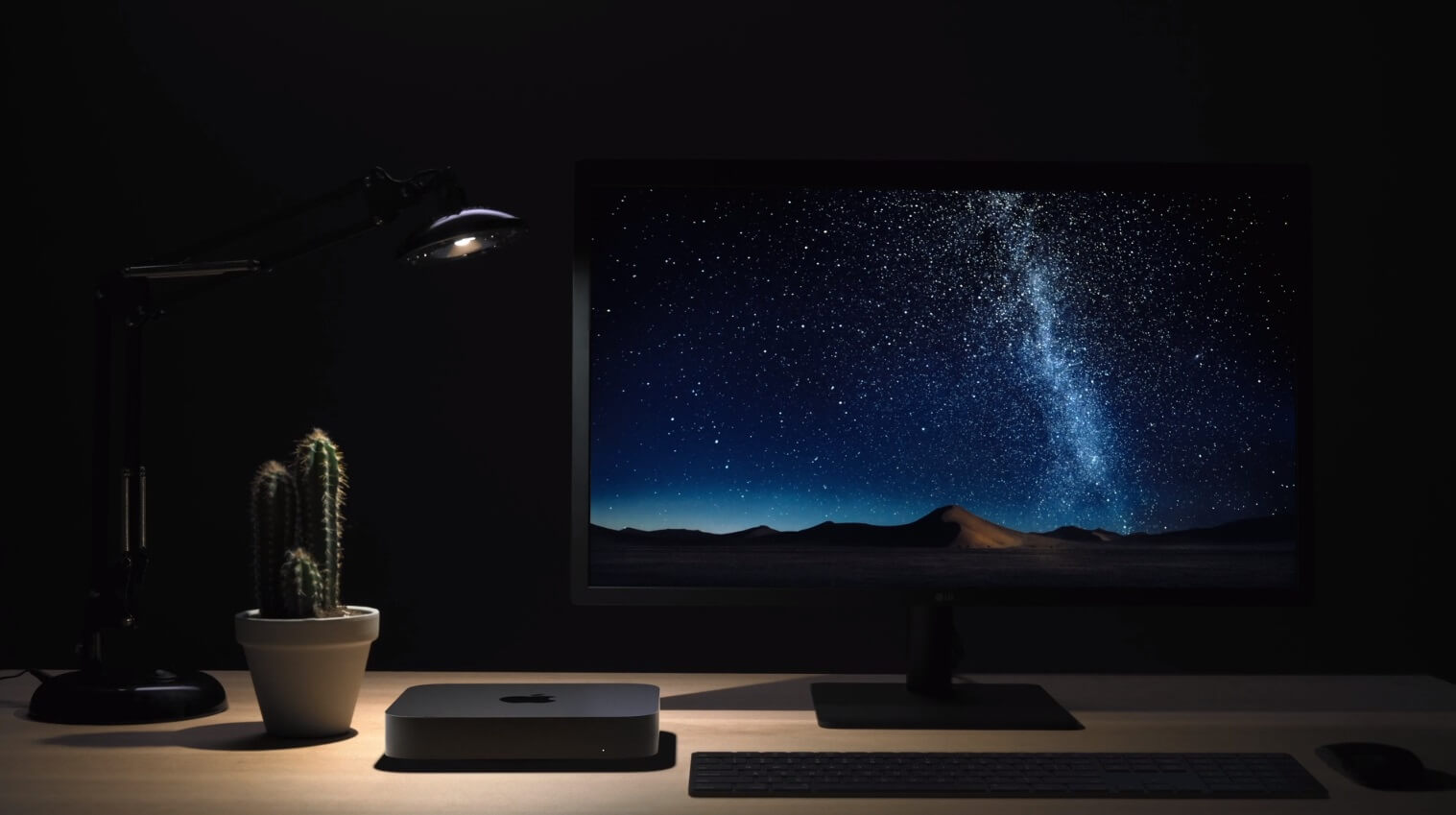 One of the most overlooked Mac products has finally received a substantial update. The 2018 Mac mini focuses on performance. Because of this, it’s ideally suited for the professional market for the first time.

Starting at $799, the new Mac mini comes with quad- and 6-core processors, up to 64GB of memory and all-flash storage. In doing so, it offers five times the performance of previous models. The product also ships with Thunderbolt 3 ports, Apple’s T2 Security Chip, and a 10Gb Ethernet option.

Mac mini is loved by customers for its ability to be used in incredibly diverse environments — from casual desktop use, to live professional performances, to multiple Mac mini computers powering through video renderings and compiling software code, to racks of thousands in giant app build farms — anywhere a small-but-mighty Mac is needed to get the job done.

I would agree with this assessment 100 percent.

With the increased price, it seems the Mac mini is definitely marketed for business

Until now, the Mac mini, which is the only Mac that doesn’t ship with a display, has always been an interesting beast. Because of its relatively low price-point, Apple has often marketed the device as an extra device for households. With the new specs, this changes completely.

Yes, the Mac mini will still be a popular choice in homes. However, its improved specs (which can increase the price of the device up to $4,200), clearly show Apple’s now marketing it to the business community more. Whether this was the right decision by Apple remains to be seen.

The new Mac mini will be available on November 7th for $799 and you can order one starting today.

Are you buying a new Apple product this week? Which one?