After an eternity, WhatsApp finally adds stickers to the service 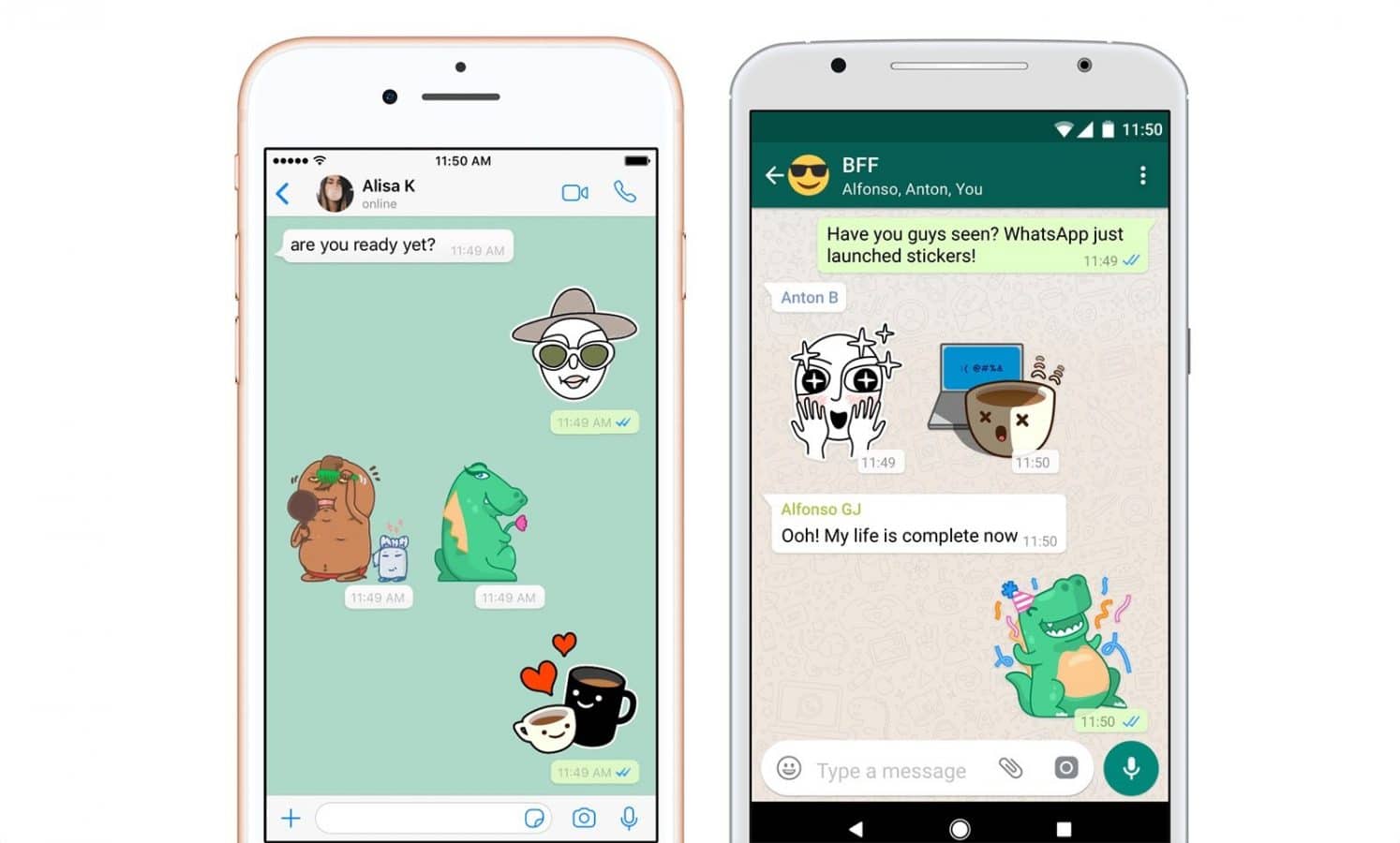 Facebook’s WhatsApp Messenger app is introducing a new way for users to express themselves. Sticker packs are now arriving on the service, including ones designed internally and by other artists.

Along with the new feature, WhatsApp has introduced support for third-party sticker packs so designers and developers can create and offer their own creations. To accomplish this, there’s a new set of APIs and interfaces for WhatsApp for Android and iOS. Developers can publish the sticker packs just like any other app in Google Play and the App Store, respectively.

Among the first stickers to make an appearance are a smiling teacup and crying broken heart. 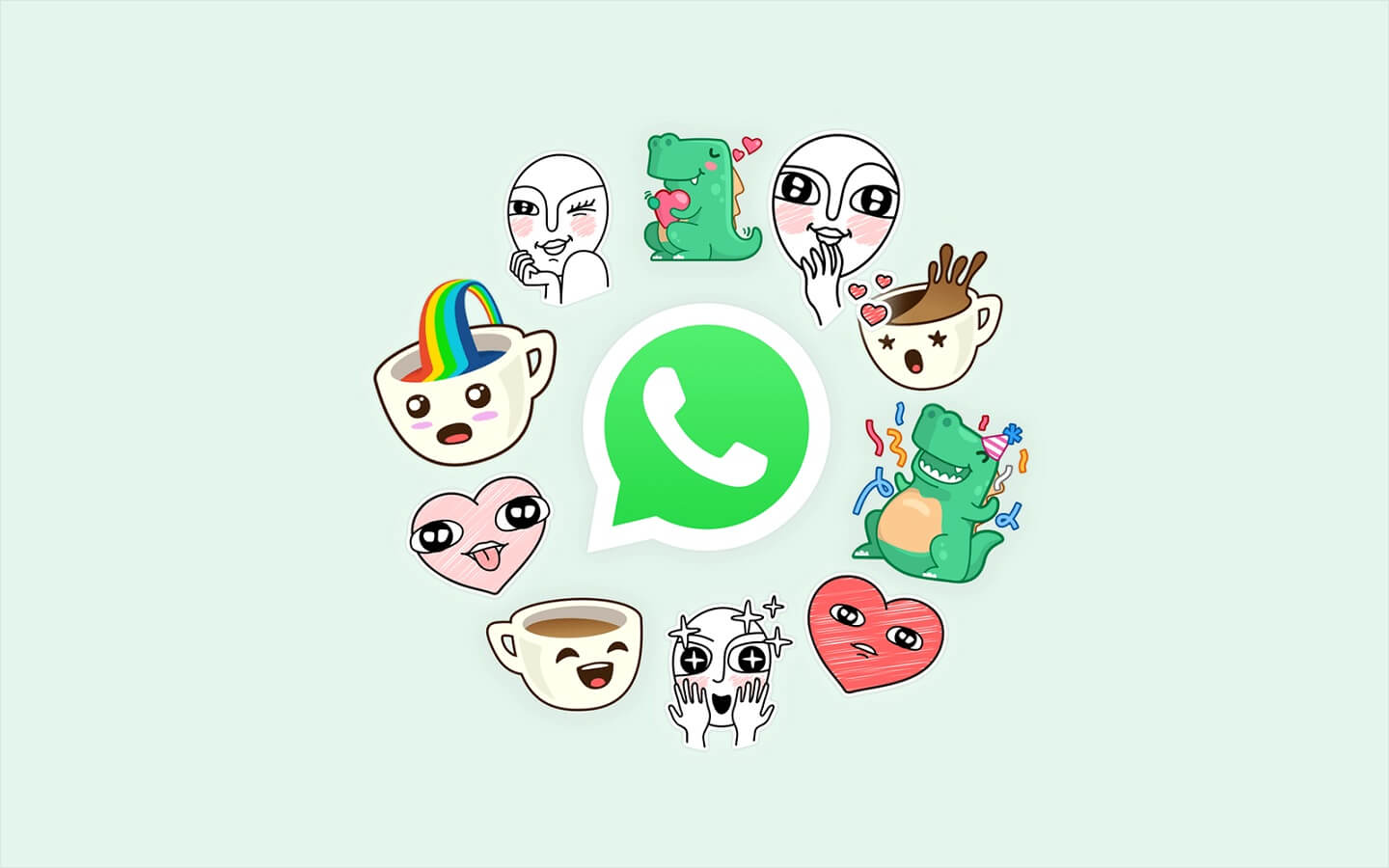 Here’s how to use the stickers in WhatsApp

To use stickers in a WhatsApp chat, tap the new sticker button and select the sticker you want to share. You can add new sticker packs by tapping the plus icon. Stickers will be available for Android and iPhone over the coming weeks.

WhatsApp isn’t the first messaging app to offer stickers. Since iOS 10 launched in 2016, stickers have become an essential part of Apple’s iMessenger app. Facebook as also had stickers in some form or another since April 2013. Now, it seems most every messaging platform has some way to send digital stickers to friends.

Whether these stickers, beyond the freebies, can also find popularity is another question.

You can download WhatsApp Messenger on Google Play and the App Store.

Do you plan on using stickers when sending messages in WhatsApp? Let us know below.