Even the powerhouse Xbox One X is discounted. 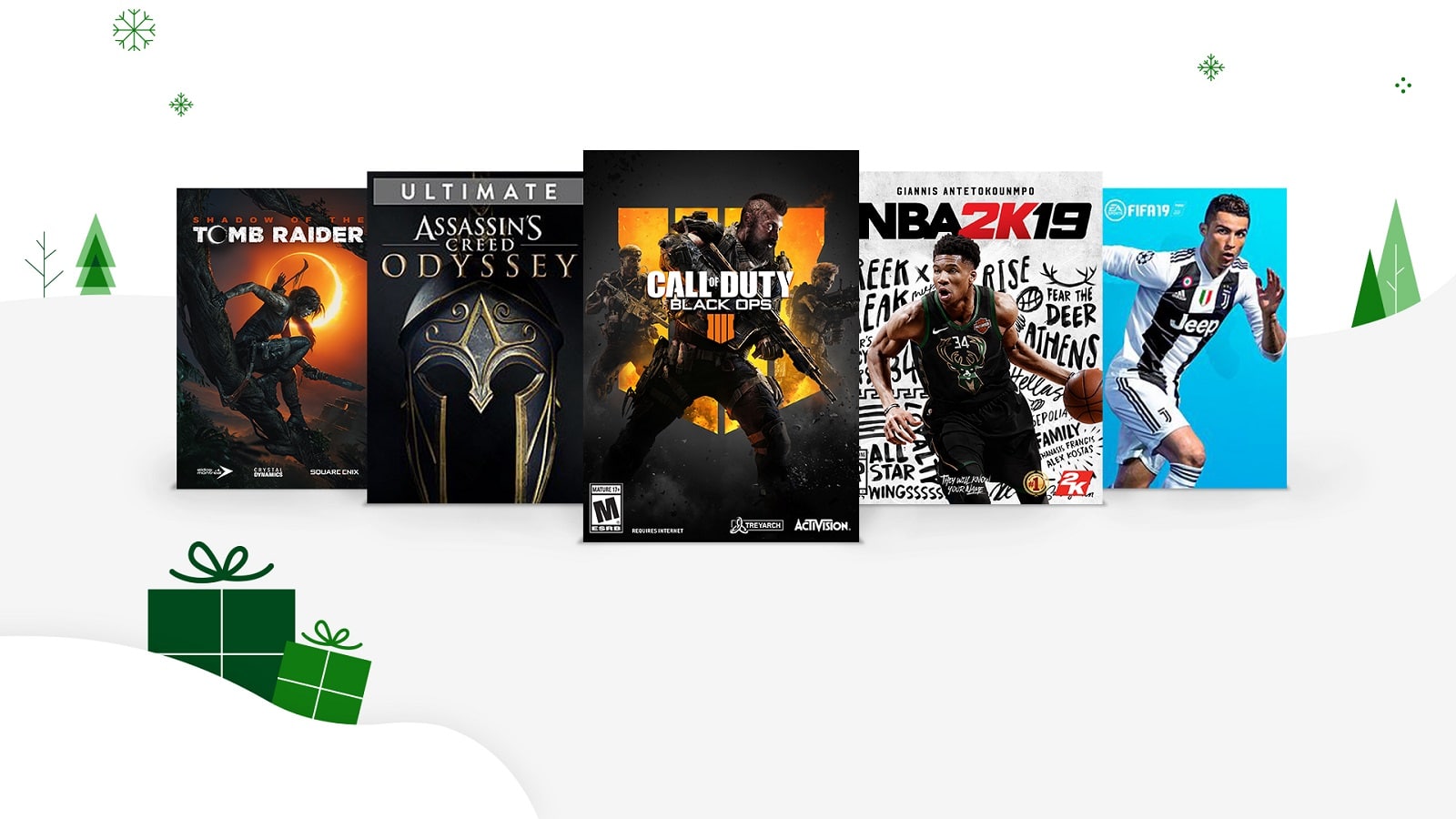 Microsoft seems to have gone crazy this Black Friday, with both hardware and games galore getting the price slash treatment.

The flagship Xbox One X is $100 off, dropping it to $399. Other hardware deals include the Xbox One S Minecraft Creators Bundle, also $100 off, and all other consoles are $70 off. If you already have a console, wireless controllers including customized controllers through the Xbox Design Labs are $10 off. Hardware deals run from 11/18 through 11/26.

Microsoft is discounting a whole bunch of games

Over 500 game titles are also discounted, including 154 Xbox 360 titles and add-ons. The majority of the Xbox 360 games are backward compatible, with some even enhanced for the Xbox One X.

The sale will run from November 19th until 5:00 AM EST on Tuesday, November 27th, 2018. Xbox Live Gold members can get in on the action early, with the game discounts starting today. They’ll also get an extra 10% off the sale prices.

Other great games with substantial discounts are:

There’s a complete list of all the Xbox games on sale over on Major Nelson’s blog post.

Any games you plan on snagging during the sale? Let us know in the comments!