Surprise, surprise they’re both close to Bezos’ other homes. 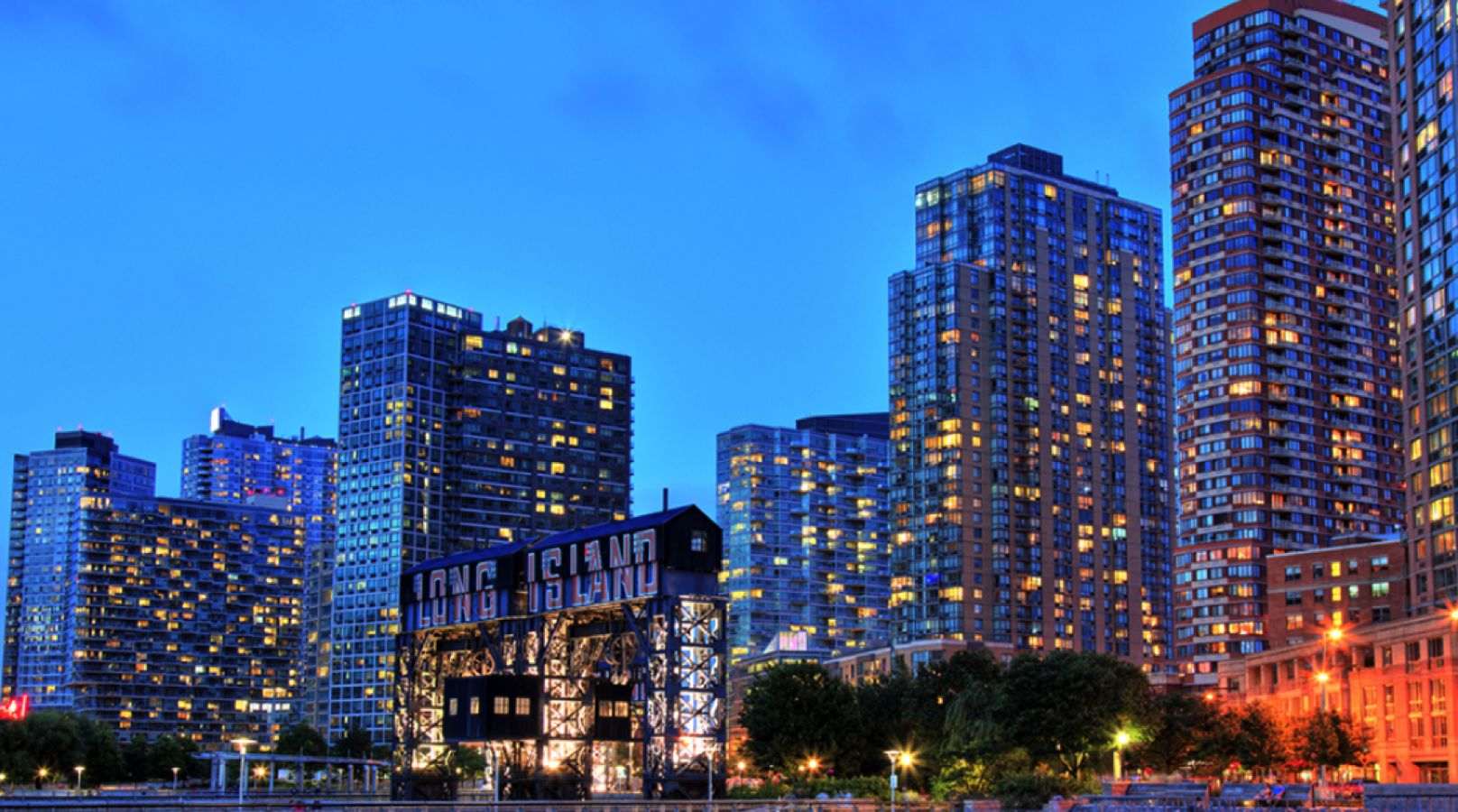 We reported just last week that Amazon would be splitting its HQ2 across two cities and now it is official. Amazon’s new additional headquarters will be in Long Island, NY, and Arlington, Virginia. There will also be a “Center of Excellence for its Operations” in Nashville, TN. Whatever that means.

We are excited to build new headquarters in New York City and Northern Virginia, said Jeff Bezos, founder and CEO of Amazon, in a statement. These two locations will allow us to attract world-class talent that will help us to continue inventing for customers for years to come. The team did a great job selecting these sites, and we look forward to becoming an even bigger part of these communities.

As part of the deals, Amazon says it will invest $2.5 billion in its HQ locations, and create 25,000 jobs in each city.

Not everyone is on board with Amazon’s recent announcement

The announcement was met with mixed reception, with many residents of those boroughs being incensed that the local government will be paying fairly hefty subsidies to the retail giant.

Residents and lawmakers in the NY borough of Queens have already put forth their opposition, decrying the tax dollars that would be reserved for Amazon’s treasure chest, instead of paying for local infrastructure. In fact, the state of New York will be paying performance-based direct incentives to Amazon to the tune of $1.525 billion based on their creation of 25,000 jobs in Long Island. Kinda puts a damper on the $2.5 billion investment number.

Amazon deserves an award for this thirsty marketing stunt

The search itself had all the hallmarks of a scripted beauty pageant. I mean, really? The financial capital of the country and the actual capital? Why go through the rigmarole of the 238 cities that put forth an application when those two were on the list? Was it solely to get easy data on more areas that Amazon didn’t already have?

Arlington puts it firmly in the DC metro area, which means a political moxie. With regulators looking increasingly at the behemoth of the online shopping world, this move makes perfect sense. So does putting an HQ in New York, giving it closer ties to the media and finance worlds. The moves may only be symbolic currently, but it’s a beachhead – the influence will come through strategic partnerships fueled by meteoric growth.

It will be interesting to see how Amazon changes its self-image with these additional HQs. Will it view Seattle as the spiritual home? Will there be more of these HQs in the future as the ecommerce mammoth grows even more? Will any of these end up outside of the USA? Who knows.

Are you bummed or relieved Amazon didn’t pick your city? Let us know your thoughts down below in the comments, or carry the discussion over to our Twitter or Facebook.