You can finally find iPhones and MacBooks on Amazon again

The two companies kiss and makeup.

As reported by Business Insider, Amazon will finally sell the latest iPhone.

Amazon has signed a deal with Apple to offer the latest iDevices. Apple products will be shipped and sold by Amazon, including the most recent iPhone, iPad, and Apple Watch.

This will mark the first time that Amazon has sold the latest iPhone and iPad directly to customers.

More information regarding the deal

As a spokesperson for the Jeff Bezos company puts it,

Amazon is constantly working to enhance the customer experience, and one of the ways we do this is by increasing selection of the products we know customers want.

With Amazon now being an Apple-authorized stockist, the retail giant will carry a wide range of Apple computers and accessories.

Here are the Apple products available on Amazon

That list includes the iPad Pro, Apple TV, Mac computers, Beats headphones and the assortment of iPhones. One device that’s conspicuous in its absence – the HomePod speaker. This has been left out of the range, presumably as it competes directly with the Amazon Echo range of smart speakers.

There’s always been a bit of a dust-up between the two giants in the past, such as when Amazon stopped carrying the Apple TV back in 2015 in what was characterized at the time as “a turf war.”

The company has carried parts of the Apple range in the past, and there’s always been a sizable amount of third-party sellers on the platform that specializes in Apple gear. 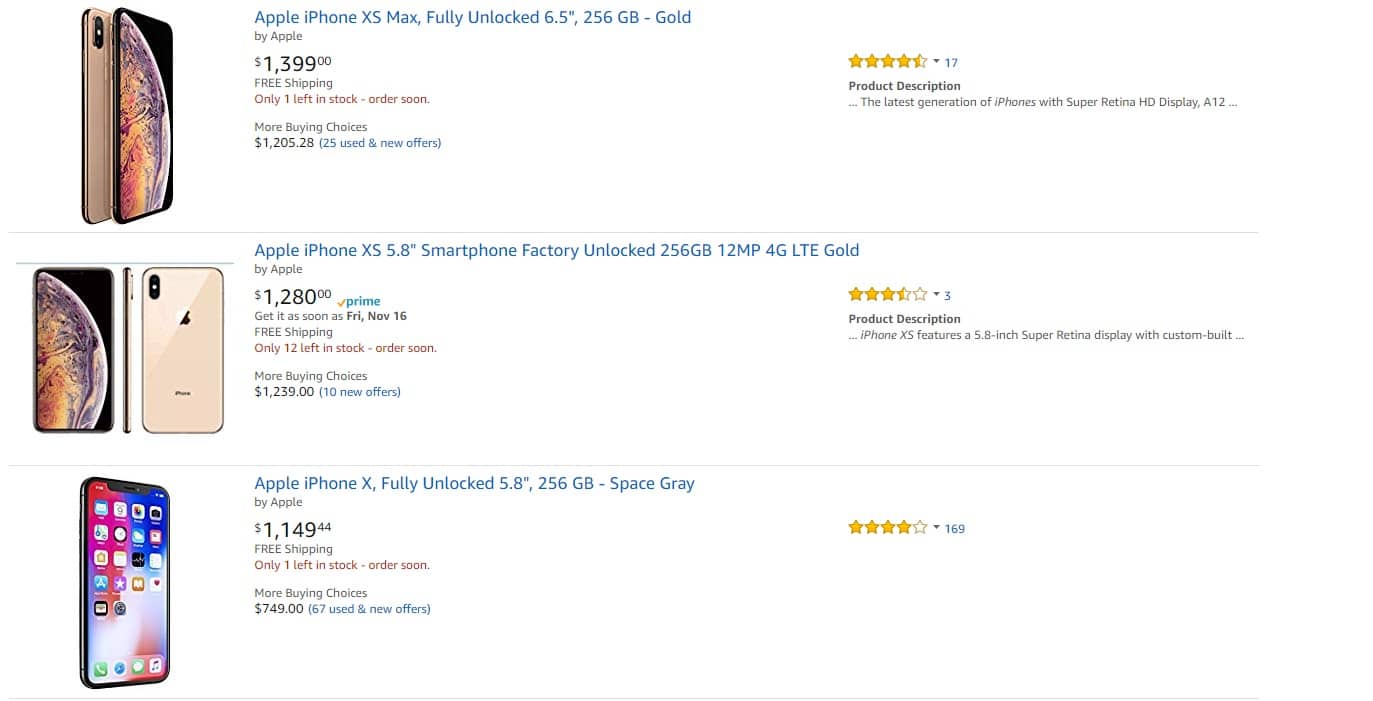 This change was communicated to sellers on the Amazon seller forums.

What do you think of the news? Excited to see Apple back on the platform? Let us know in the comments.