Review Roundup: A look at what everyone is saying about the new Apple Watch Series 4

Overall, everyone seems to love it. 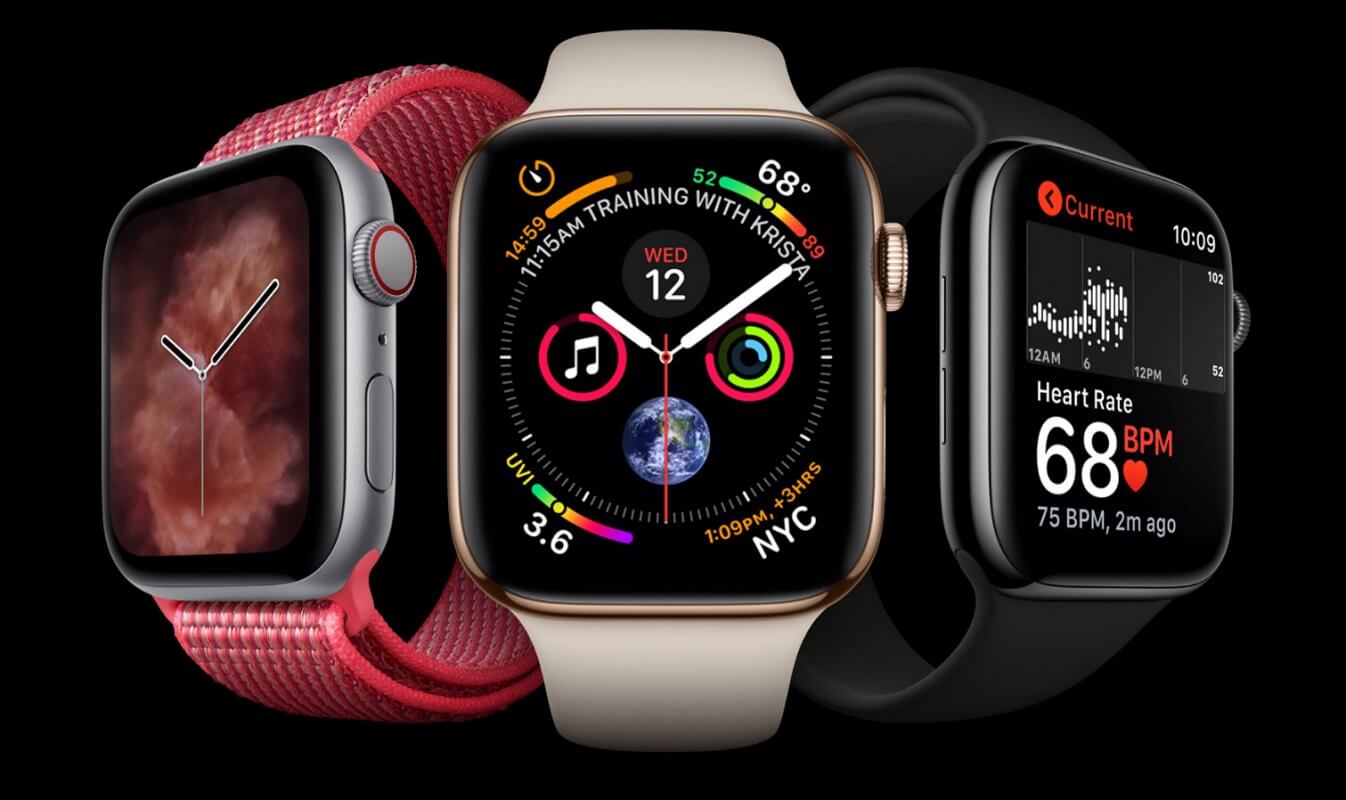 On Tuesday, the first iPhone XS/XS Max reviews were published. Today, reviews for the fourth-generation Apple Watch began to drop. Here are some of the highlights from around the web.

Hodinkee thinks it’s probably about time for everyone to jump onto the Apple Watch wave, explaining:

(The Apple Watch Series 4 is) cohesive, it’s ambitious, and it might just encourage you to reshape your habits and behaviors for the better. If you still haven’t given the Apple Watch a shot and you’ve been waiting for the right moment, this is that moment. Go for it.

TechCrunch also praises the new wearable device, noting that the little changes add up to something special. It concludes:

The Series 4 isn’t the kind of refresh that justifies upgrading from the last generation, especially given the $399 and $499 starting prices for the standard and LTE models, respectively. But there’s certainly enough here to keep the Apple Watch at the top of the smartwatch heap. The addition of serious health features like ECG and fall detection further lay the groundwork for a what the device — and category — will become, going forward.

CNET’s review focuses on the heart health benefits of the Apple Watch Series 4. It says it could fast become a “game-changing home health monitor.”

The Apple Watch, according to CNBC:

Over at The New York Times, the focus is mostly on the wearable’s devices new health features, which includes a built-in ECG. It says:

Still, the new Apple Watch is perhaps one of the most significant developments in wearable gadgets in years. People with heart problems can easily use the EKG app to take electrocardiograms whenever they sense something abnormal, without the rigmarole I went through. And the data can be shared immediately with their doctor, which could open a conversation about next steps, like going in for a visit or modifying treatment.

What The Verge thinks of the new smartwatch

Finally, I point you to The Verge review, which says the best smartwatch on the market has gotten better.

What I can tell you is this: the Apple Watch has earned its place as the best-selling watch. It’s at least an order of magnitude better than other smartwatches and fitness trackers. Nearly everything it is designed to do, it does very well. It’s not yet a general purpose computer for your wrist, but, thankfully, Apple isn’t aiming for that anymore. The Watch is for doing little bite-sized versions of phone things like texting and listening to music, it’s for fitness, and it’s for health monitoring.

Although I wouldn’t quite call the Apple Watch the most important product the company has ever made, I am very excited about owning an Apple Watch Series 4 nonetheless. I’ve owned all three previous models and can’t wait to begin using the new features on this year’s model. Based on the reviews, it looks like this one, not surprisingly, is the best one to date.

The Apple Watch Series 4 arrives on Friday, Sept. 21. Are you planning to buy one? Let us know in the comments below.

Android 13 is stuffed with bloatware on the Galaxy S23