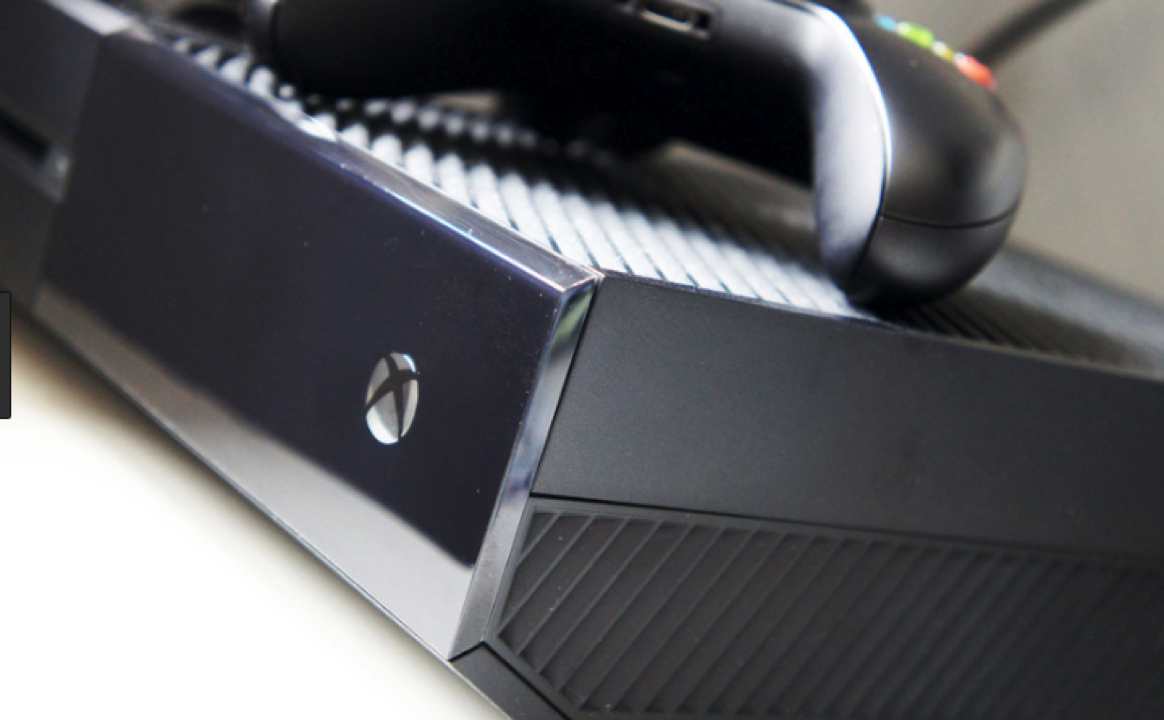 Microsoft and Xbox join the growing list of companies that used contractors to transcribe voice commands and, of course, hear things they weren’t meant to hear.

Much like issues with Amazon, Google, and Apple, Microsoft pays people to listen to audio to improve the service. While that feels icky in and of itself, the real issue comes with the fact that none of these services are perfect and will wake when it even thinks it hears a wake word.

So, in turn, you have contractors listening to intimate moments in your household

The report comes from Motherboard, and builds upon previous reports regarding contractors listening to Cortana inquiries and Skype calls.

One source tells Motherboard that, “Xbox commands came up first as a bit of an outlier and then became about half of what we did before becoming most of what we did.”

These companies use real people to improve the services, and surprisingly enough, one source believed it worked, stating that “As time went on, we got less apparently accidental stuff as the feature improved.”

Microsoft removed Cortana from the Xbox earlier this year and a spokesperson tells Motherboard that “We stopped reviewing any voice content taken through Xbox for product improvement purposes a number of months ago, as we no longer felt it was necessary, and we have no plans to re-start those reviews.”

What do you think? Surprised by the news or does this seem about right these days?  Let us know down below in the comments or carry the discussion over to our Twitter or Facebook.