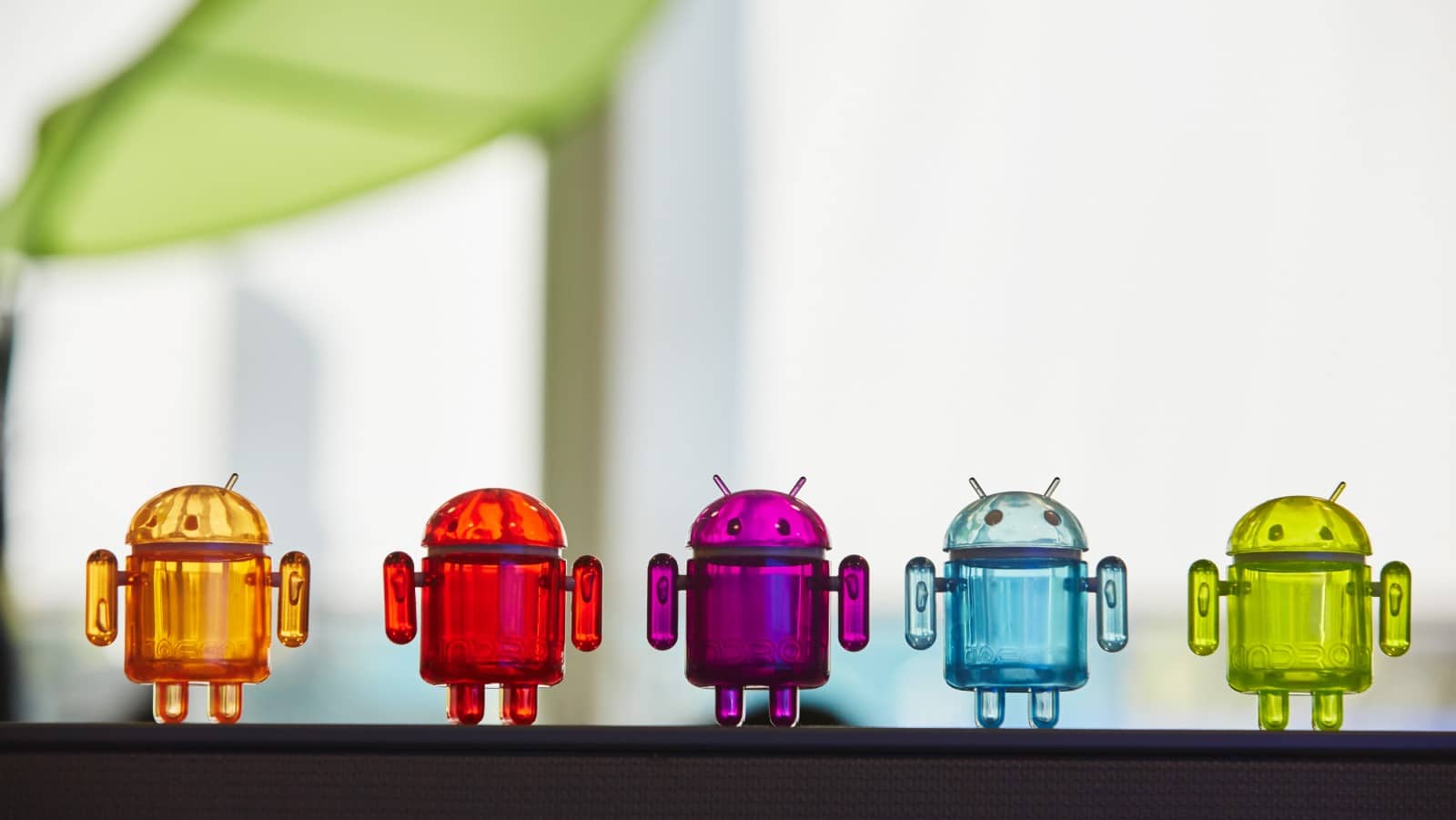 Google is rolling out a change to how it handles sign-in services on the Android version of Google Chrome. Now, you’ll be able to sign in with just your fingerprint, instead of having to remember your password to type in.

The feature is live now already for some handsets, and every phone running Android 7 or later will get the feature “over the next few days.”

Google has long let you use your fingerprint to authenticate Google Pay purchases and log into apps. Now it’s expanding that to services inside the Chrome browser. The only service that works with it currently is Google’s saved passwords page, but it plans to build it out to other Google and Google Cloud services over time.

Here’s how to use it:

The fingerprint authentication is built on the FIDO2 and WebAuthn protocols, both of which are much more secure than normal passwords. FIDO2 certification came in Android 7, so any device running that or later versions are compatible. It’s also the same tech that enables Google to let you use your phone as a 2FA security key for your Google account.

What do you think? Glad to see this coming to Google services? Let us know down below in the comments or carry the discussion over to our Twitter or Facebook.