Samsung quietly removed its ads throwing shade at the iPhone 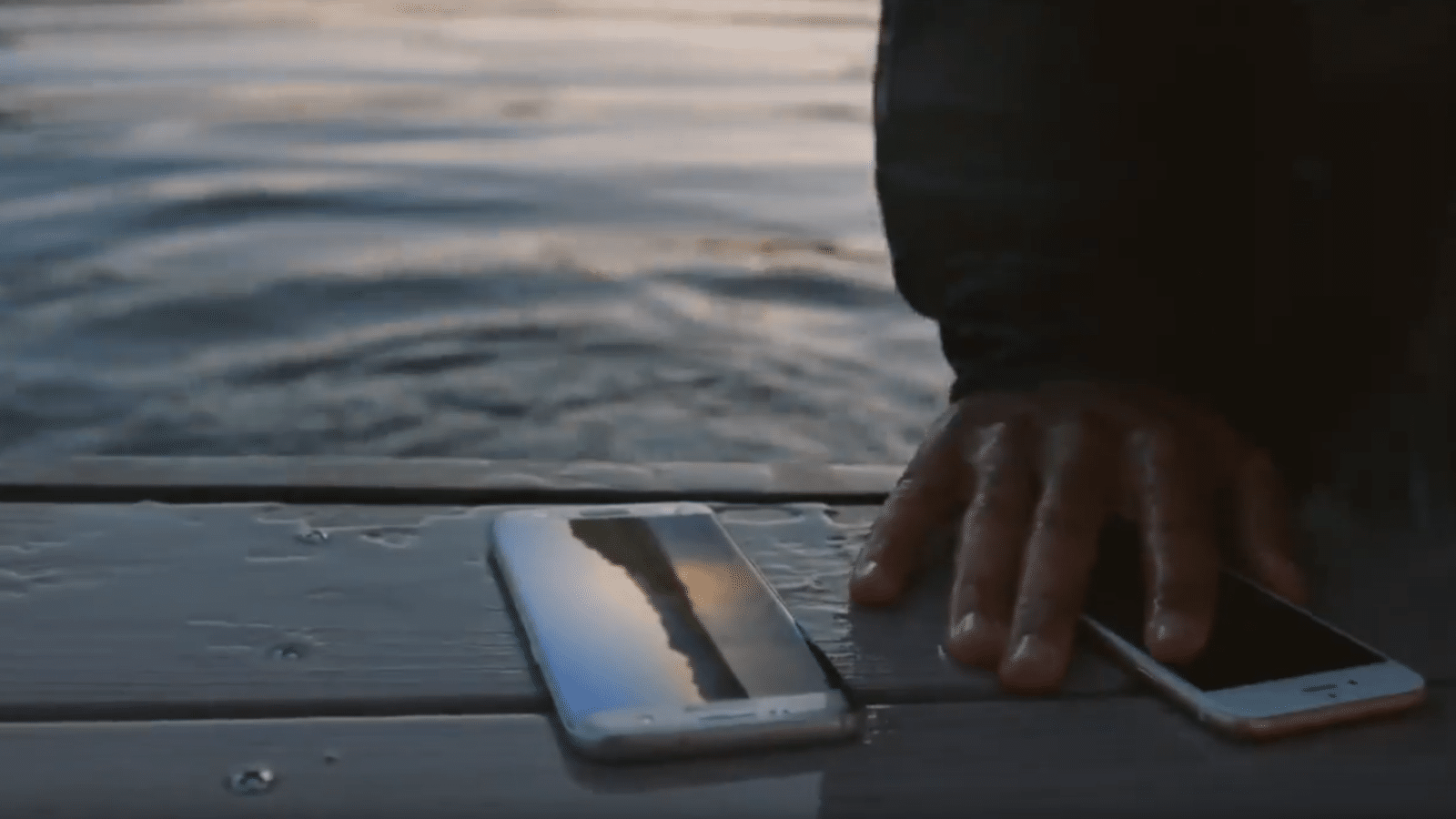 Over time, Samsung has made a series of high-profile adverts which criticized the iPhone for its design decisions.

Well, since the Galaxy Note 10 doesn’t have a headphone jack, it seems that Samsung doesn’t want anyone remembering that it laughed at Apple for doing the same thing. All of those ads are now gone from the official Samsung YouTube channel, but thanks to some third-party uploaders – you can still watch and cringe.

Samsung has taken down its ads poking fun at the iPhone

Now that Samsung has removed the microSD card slot, the headphone jack, and has put holes in its displays, it’s probably a good thing that they went and removed the attack ads against the iPhone. Those who live in glass houses shouldn’t throw stones, and with all the glass on the current Galaxy range…

While Samsung has taken down the ads from official channels, check the links below to watch them in all their cringy glory:

Maybe those ads were from a simpler time when we could light-heartedly poke fun at our opponents. Then again, I much prefer when companies try to sell on their own merits without trying to tear down the rest of the market.

What do you think? Surprised Samsung pulled the ads? Let us know down below in the comments or carry the discussion over to our Twitter or Facebook.