Wonder what this will do to your data plan… 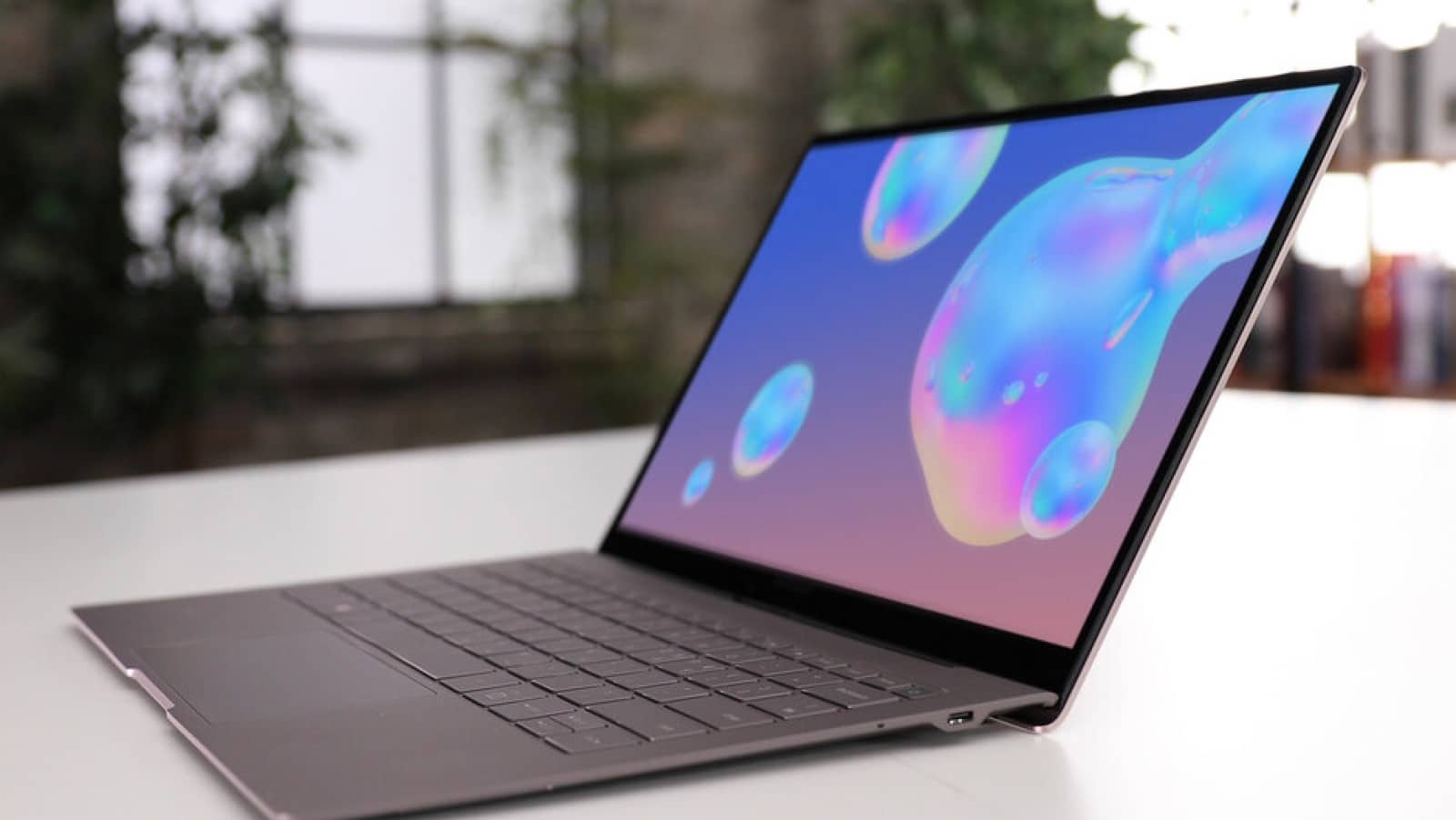 Samsung just took the covers off the new Galaxy Book S, an ultrathin laptop that runs Windows and powered by Qualcomm. That makes it an interesting hybrid of mobile and desktop, promising always-on connectivity to the internet and insane battery life.

The Samsung Galaxy Book S is a Qualcomm-powered ultrathin laptop

Okay, we’ve heard rumors of Samsung working on a mobile powered laptop, and now it’s official. The Galaxy Book S looks pretty cool, and might give Apple a run for its money in the market for ultrathin portable laptops.

The Samsung Galaxy Book S will be available in September, from the Microsoft Store and select retailers.

What do you think? Interested in the Galaxy Book S from Samsung? Let us know down below in the comments or carry the discussion over to our Twitter or Facebook.