Samsung announced a 108-megapixel camera sensor that no one needs

Seriously, you really don’t need *this* much. 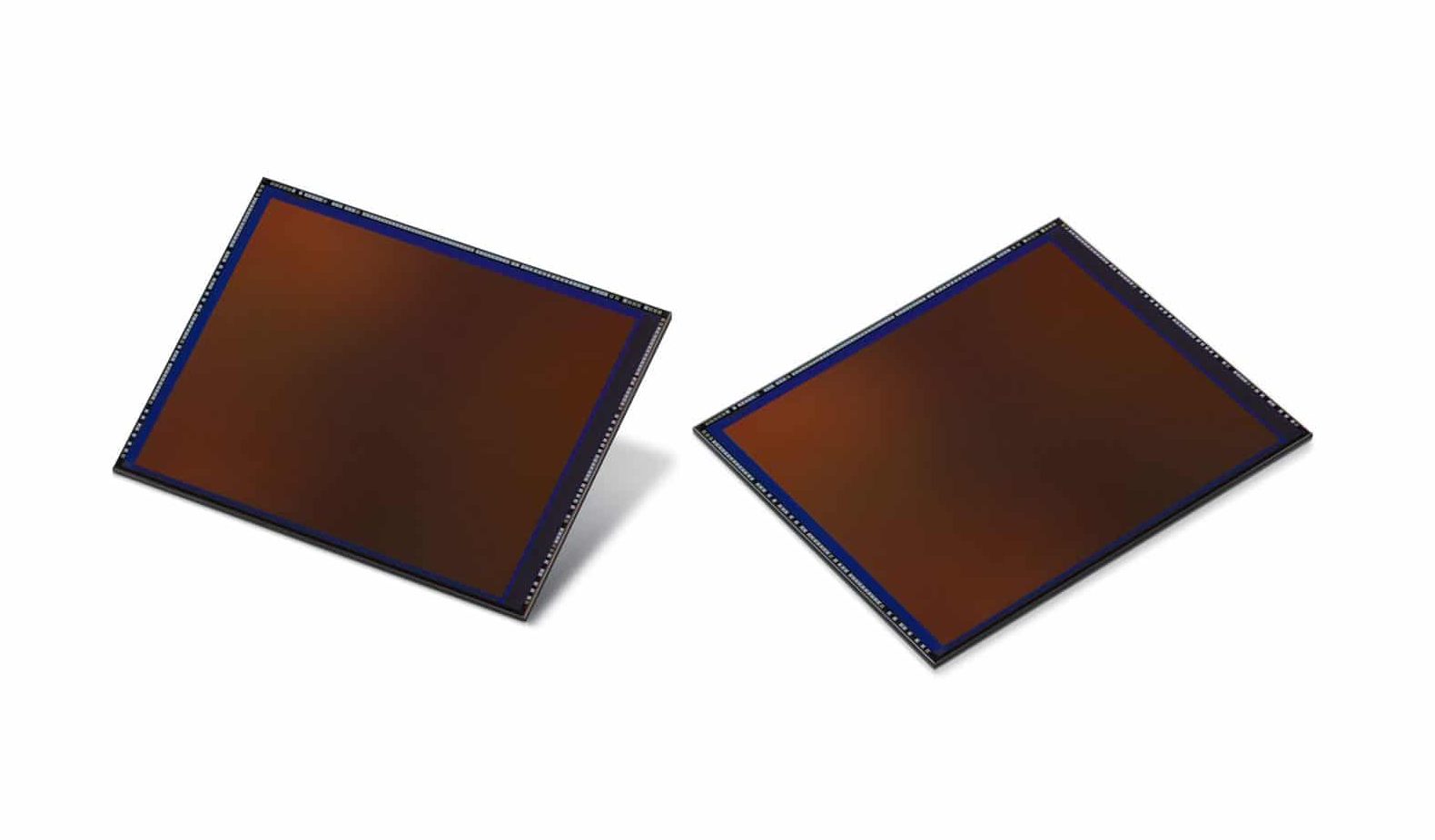 The megapixel war going on with mobile devices just took another turn, with Samsung announcing its latest monster of a sensor. The 108-megapixel sensor was designed in collaboration with Xiaomi. Samsung says it’s the first smartphone sensor to break the 100 million pixel milestone.

The ISOCELL Bright HMX is a huge 1/1.33 inch size, which is almost as large as the sensor in the Sony RX100 VII compact camera. That doesn’t mean that you’ll get the same image quality in the final images, but it does provide a great base for whoever puts this sensor in their phones. Samsung has been criticized for its sub-par low-light performance on its recent handsets so if this monster sensor works as advertised, that trend should end soon.

Expect phones from both Samsung and Xiaomi to use this sensor, although we’re left guessing as to which as neither company has said which handset will use it first. Serial leaker Ice Universe suggested it could be the Xiaomi Mi Mix 4.

What do you think? Excited about this technology and what it could mean for mobile photography in the future? Let us know down below in the comments or carry the discussion over to our Twitter or Facebook.