Everyone loves a good discount. 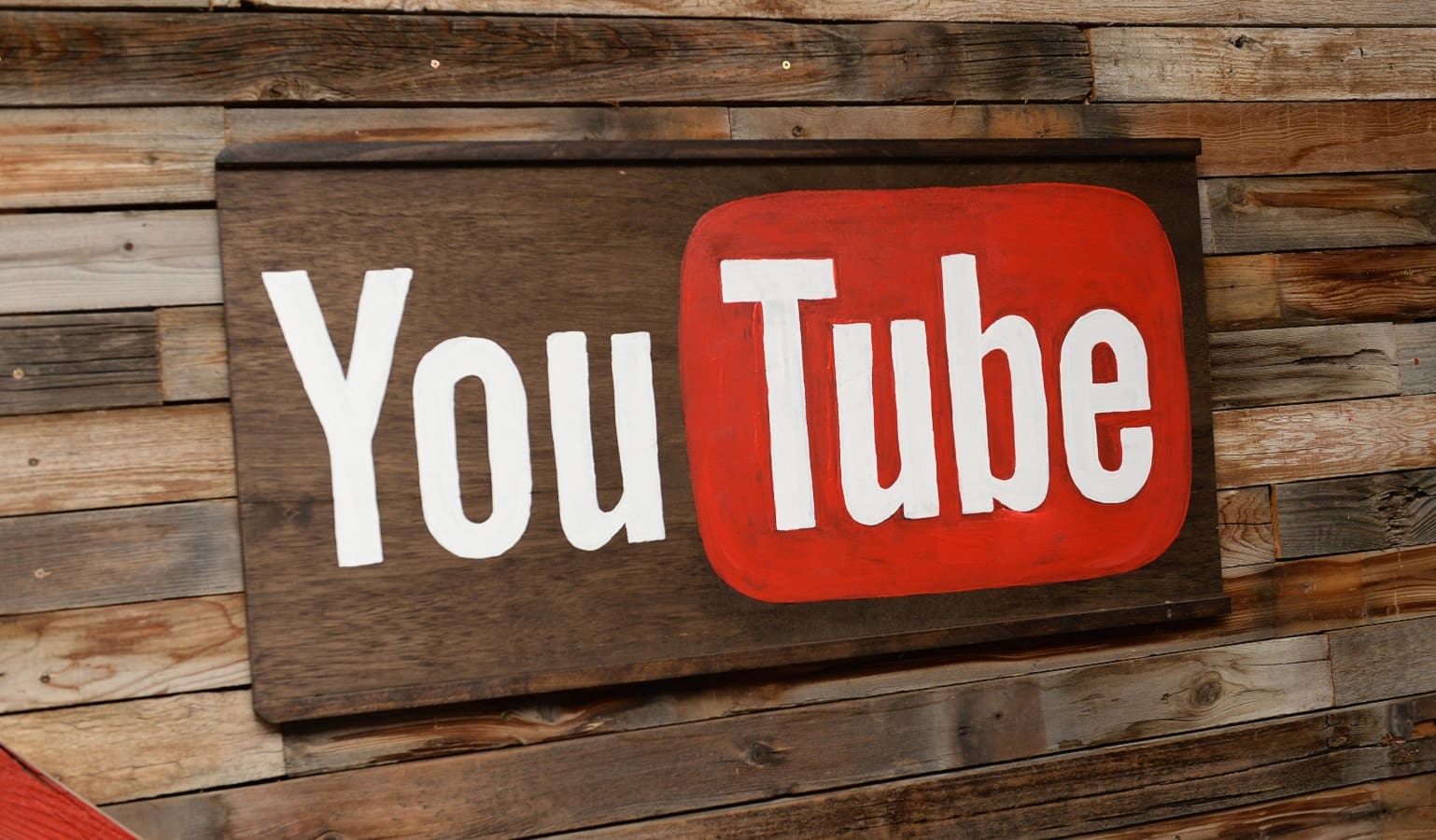 Now the college students in your life don’t have to choose between lunch or ad-free YouTube. Starting today YouTube is offering lower-cost subscriptions to both YouTube Premium and its music streaming service, YouTube Music. This is the first major change since YouTube’s music subscription launched last year.

If you hurry though, you can get YouTube Premium for $5.99 per month if you sign up before January 31st, 2019. YouTube says that price will be good for the entire student membership, or four years, whichever comes first.

YouTube Music is a fairly compelling alternative to Premium plans from rivals like Spotify and Pandora. It offers the usual on-demand streaming of tracks, playlists to browse and personalized recommendations and artist radio stations. It also adds content that the rivals don’t, such as video, remixes, covers, live versions and deep cuts that aren’t accessible anywhere else.

It’s pretty common for streaming services to hook students with discounted pricing. Heck, it works for non-streaming too (looks at my Amazon Prime sub). It’s a valuable long-term strategy, especially when the app customizes to their likes and interests over time.

Other companies getting in on student discounts

Apple Music introduced student plans three years ago, with the same 50% off. Spotify started offering 50% for students five years ago and recently added a discounted bundle with Hulu and Showtime added in to sweeten the deal.

It’s likely that those discount programs paid off with growth in the young adult demographic. Spotify’s Premium subscriber number grew to 83 million in Q2 2018, with Apple Music just passing the 50 million mark recently.

YouTube might have the most monthly users, but the company hasn’t shared how many of those are subscribed to either of the premium plans. We do know that before YouTube Red rebranded itself as YouTube Premium, the service only gained 1.5 million subscribers in the first year of operation.

Currently, YouTube says that full-time students at an accredited college or university in the US are eligible for the new student pricing. At some point in the future, those discounts will roll out to other countries. The service doesn’t require an @edu email to sign up, so students can keep the account after graduation.

Plan on snagging one of these deals? Let us know down below in the comments or carry the discussion over to our Twitter or Facebook.