According to a new survey, 31% of tech workers only work about three hours per day

The survey comes from Blind, a platform where employees can anonymously answer questions regarding their employers. 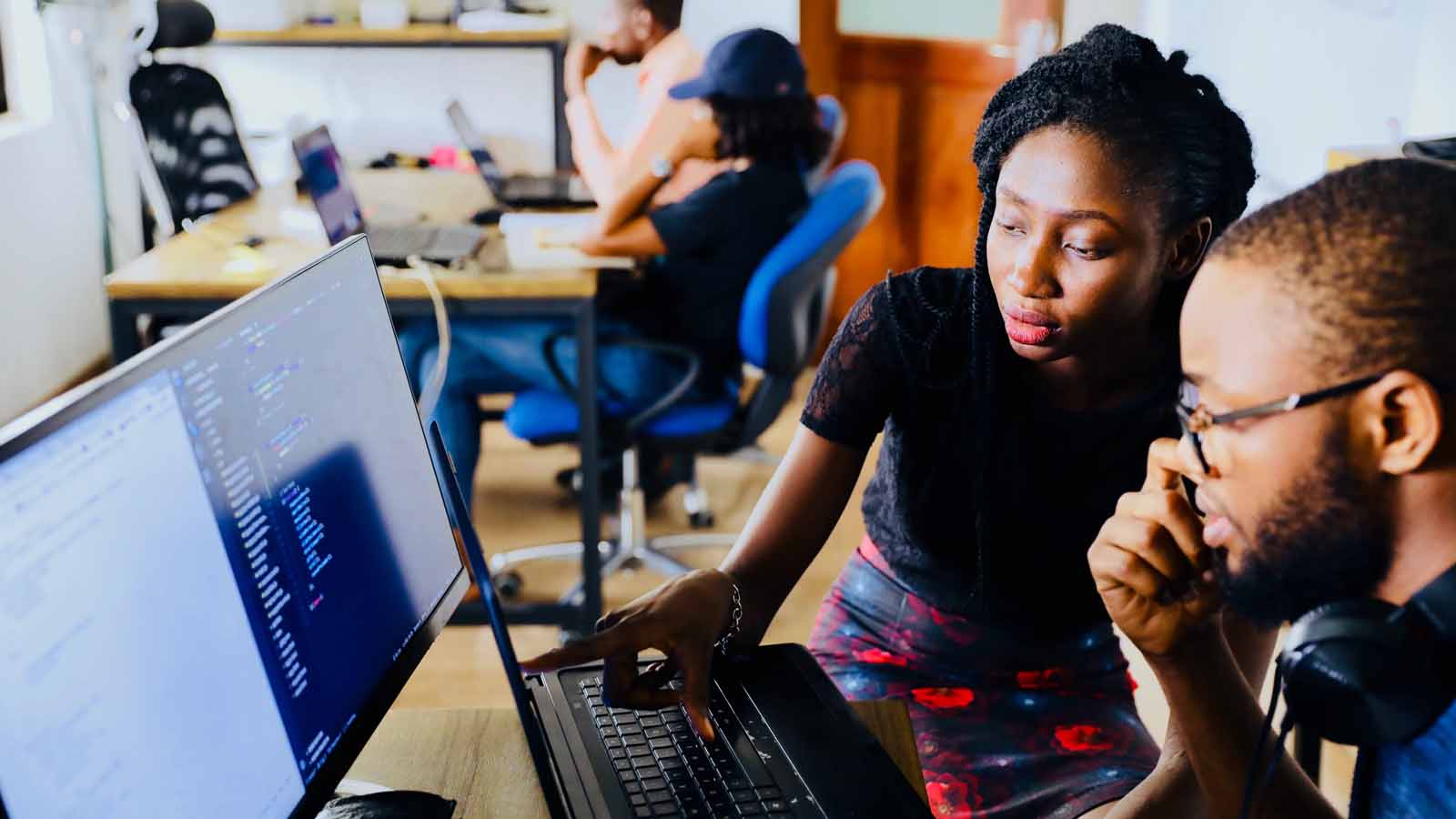 A recent survey posted on Blind, an online platform where employees can anonymously answer questions and review their employers, raised quite a few eyebrows regarding how much tech workers are working each day.

It was a relatively simple question: “How many real hours of work do you put in each day?“

Many people realize that tech is a unique field, one that might not demand the typical eight hours of attention per day like a “traditional” job, but the results from the survey were a bit surprising.

Tech workers from 42 companies answered the above question, and the results were as follow:

That’s not it, however. About 11% of the surveyed tech workers answered that they work only one to two hours per day.

Even though the responses were considered somewhat unreliable, some tech workers revealed a few peculiarities about the company’s official policies where they work. According to an Amazon employee, Amazon’s tech workers needed to work a minimum of ten hours per day. He also said that sometimes, an exception was made on Fridays when the workload wasn’t as excessive as during the rest of the week. He finished his presentation by saying that management was pushing them to work even more.

On the other side, someone from Facebook claimed that if meetings were to be considered, nine to ten hours per day. “If not, less than an hour.”

The survey, no matter how anecdotal, reveals how the pandemic affected businesses and remote employees.

Have any thoughts on this? Do you feel like you are working more or less since stay-at-home orders? Let us know down below in the comments or carry the discussion over to our Twitter or Facebook.