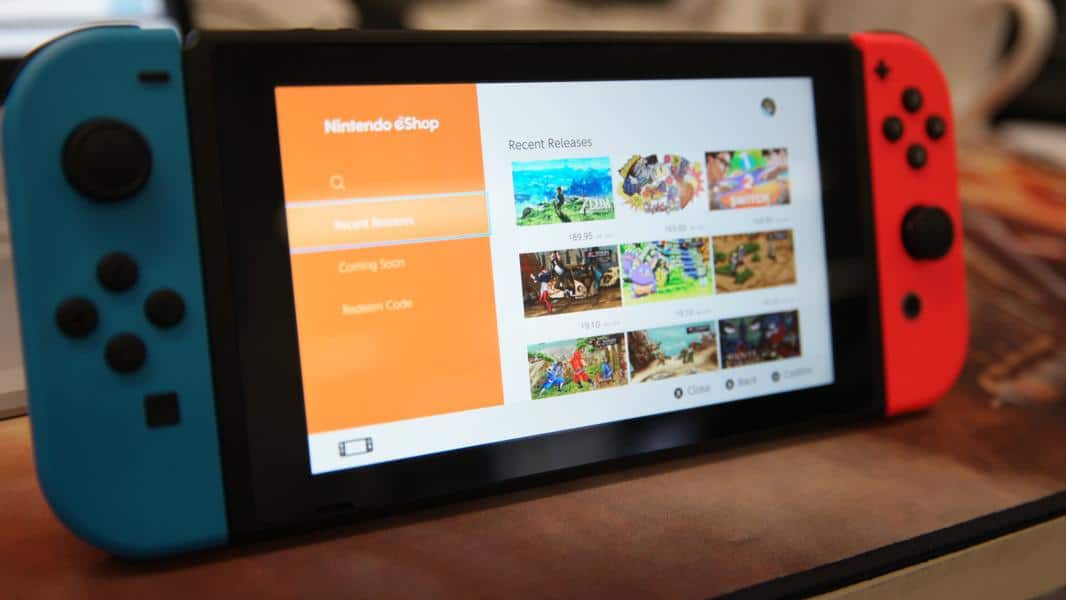 As 2017 comes to an end we start to see the end-of-the-year big hitters like Destiny 2, Call of Duty: World War 2, South Park: The Fractured but Whole, and a lot more released into the wild.

One of the most surprising releases of 2017 was the Nintendo Switch, as it was the top selling console in September topping Sony’s PS4. 2018 is shaping up to be an excellent year for Switch owners with loads of gaming slated for release, and more to come.

To keep track of what you need to put away in your piggy bank, here is a list to help you out!

2018 looks to be a great year for Nintendo, and even better for Switch owners. As more games start rolling out, and the Switch’s library grows bigger, Nintendo is claiming more and more ground in the infamous “console war” between console competitors Microsoft and Sony. What are you looking forward to?