All the wonderfully whack tech we found in February 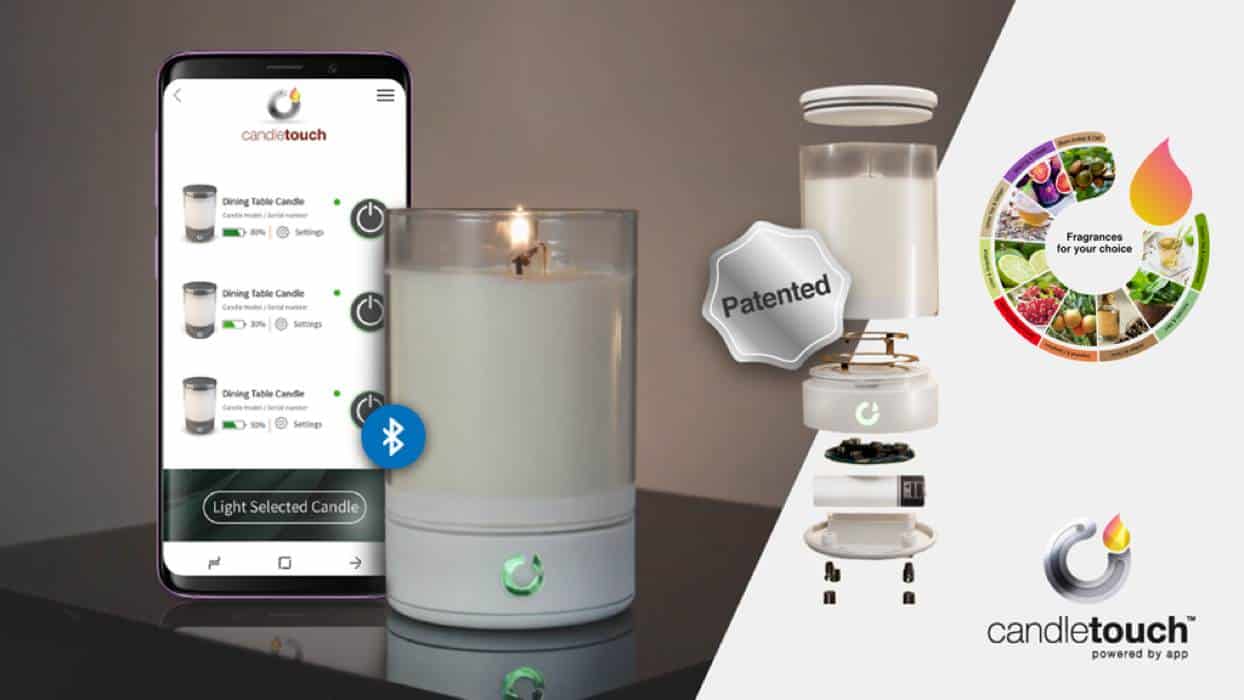 Every month here at KnowTechie (or for as many months as the patience remains to write such a thing), we’re going to take a look at some of the most question-mark-inspiring, most this-could-be-innovative, most ridiculously inane, weird and sometimes pointless technology that somehow made it through the approval process and into the marketplace.

There is a saying in business, “find a need and fill it” but that saying can also be applied to a hole in the ground for shitting.

Crossrope is a weighted jump rope with nice handles and an app. Don’t get it twisted, jumping rope is one of the best exercises to burn calories, but you don’t need a friggin workout app and a $100 jump rope to double dutch your way to better health. Here’s a weighted jump rope for $10. It works the same. Keep an eye out for a review of this on KnowTechie soon.

Sure, we can barely afford to go to the doctor, but we can fully fund a Kickstarter for an app-controlled real-flame candle with 35 days to go. Though, there are two $10k contributions on this thing, so surely the fix is in to bring a $50 candle to market. If you can’t use a lighter and would prefer to have at hand the romantic gesture of fumbling with your phone to trigger automatic candle lighting then Candle Touch is for you.

This is the GPX-F1 “Facet” concept digital concert grand piano and it’s the piano of the future. When the world of Demolition Man comes to fruition, this is the piano that someone will be playing in Taco Bell. There is actually a fairly interesting design story here, if you are interested in that sort of thing. 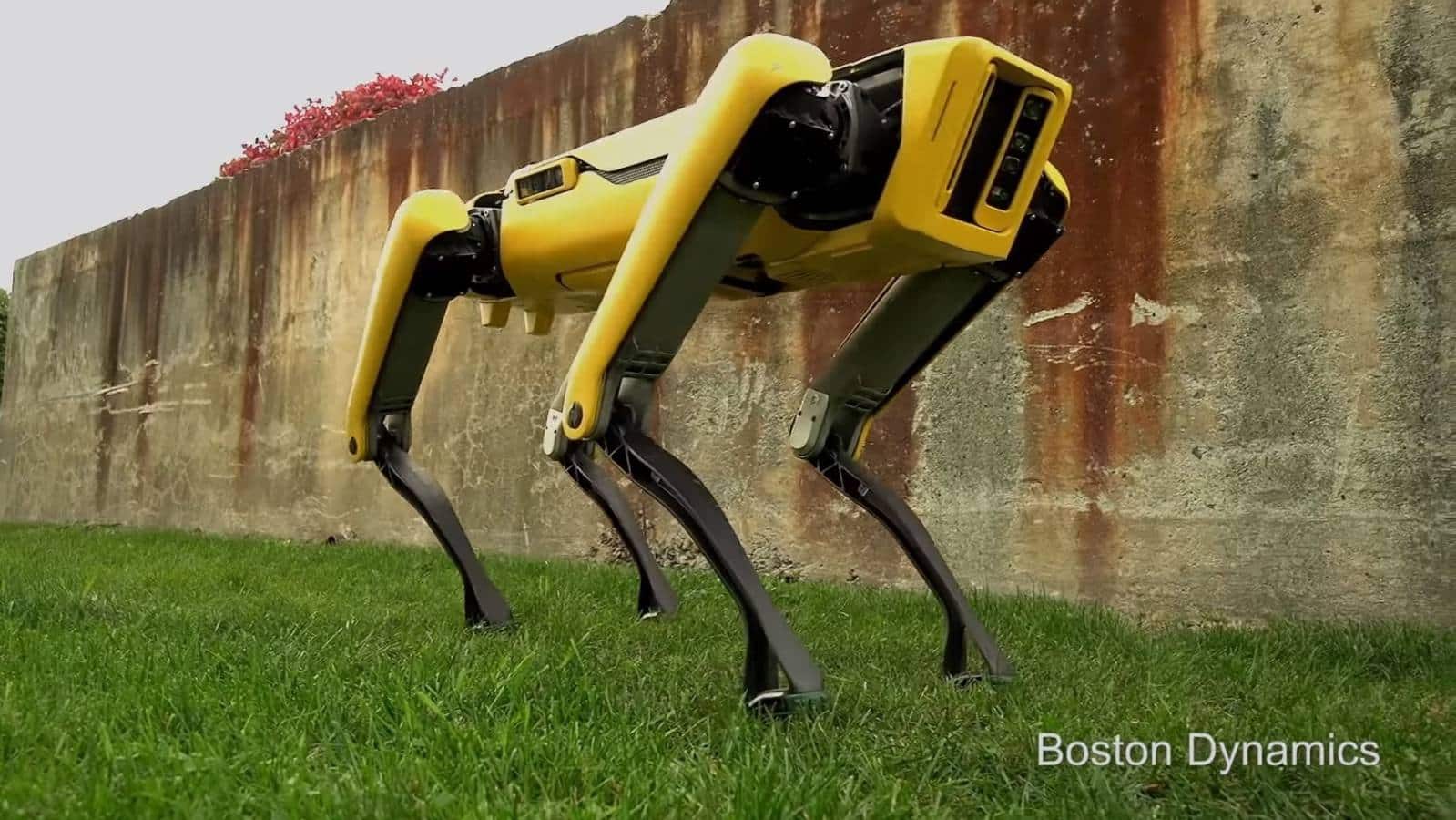 Aker BP has become one of about 75 companies who have hired Boston Dynamics‘ (the smartest company in Boston second only to Dunkin) robot dog Spot to do some sort of autonomous task. In this case, Spot will be patrolling an oil rig, looking for leaks and other safety issues. That is until it is inevitably and literally kicked off the oil rig by a drunk employee or turned into a sex robot by a lonely one.

All I know about whatever this is, is that it promises to connect founders and investors through Fortnite. It’s only second in creepiness to child predators lurking in Club Penguin.

The Tone e20 is a phone only available in Japan but would be something that parents of teenagers in the United States would snap up in a second. It has a built-in AI within the camera app that blocks users from taking nude selfies. It’s a tool for self-correction because humans have proven they are unable to self-regulate, especially teenagers. And underage nudes, no matter the context or level of consent, are always a bad idea. Like kicking a werewolf in the gnards. 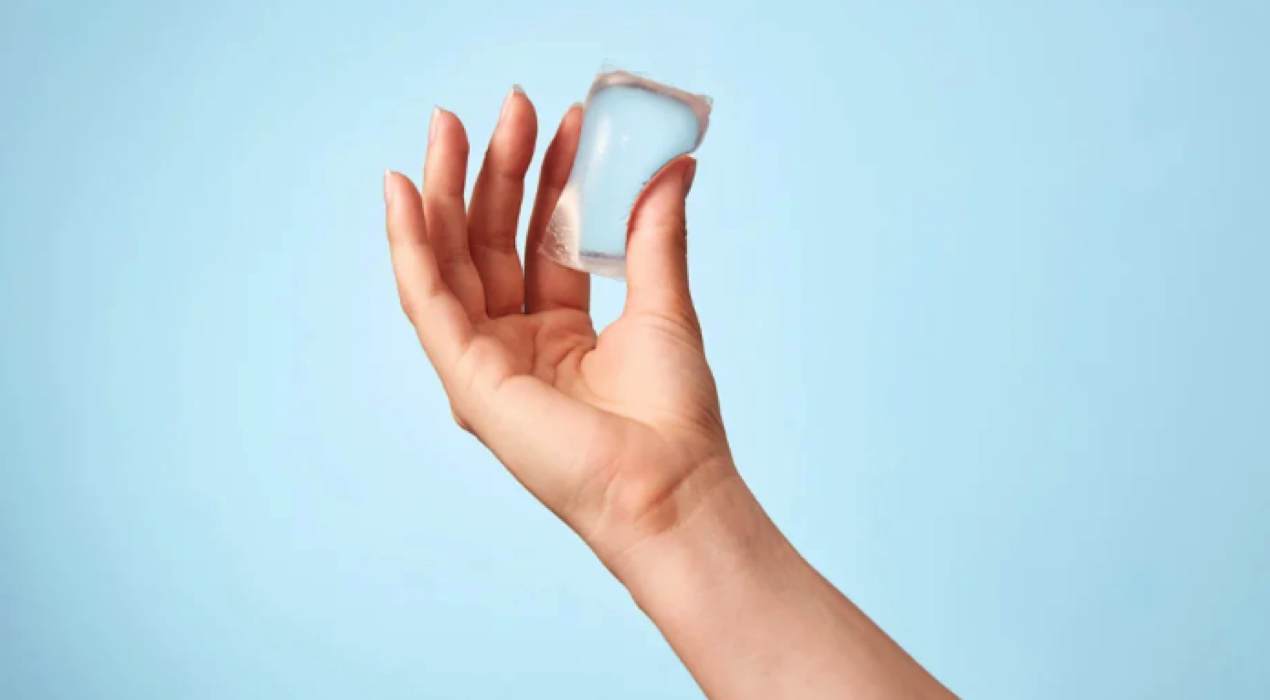 A company called Notpla has created a compostable, water-filled edible pod made from seaweed and plant extracts. It’s aimed at runners and people who eat those weird Gatorade gummies. It’s marketable molecular gastronomy, the seaweed coating is tasteless and when you pop one in your mouth and bite down, it explodes. So it’s like a functionally healthy Gusher.

Creating a biodegradable alternative to plastic packaging is smart, but perhaps start with something more exciting, like vodka bites (which apparently, Notpla does make). The packaging is also perishable, unlike the plastic bottle of water it will never replace. It’s a great innovation in packaging technology that speaks to a future without plastic, but it is only the strange start to that future. 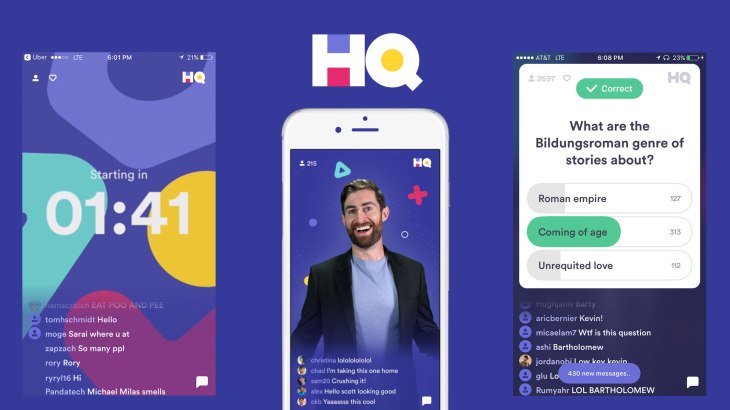 Every month some tech or product that was hot for a minute, dies. This is where we shall honor the fallen and say I told you so.

In memorandum: RompHim. After a successful Kickstarter bringing in $350k for men’s rompers, the company has shuttered it’s adorable doors and will force Chad, Thad and Brad to go back to shopping for both shorts and pajama shirts at Target. Told you so.

In memorandum: HQ Trivia. Launching back in 2017, HQ Trivia attracted millions of users twice a day, proving to be a successful distraction from their mundane lives. Or so thought HQ Trivia. The rest of us saw what it was, a flash in the pan, knowing our attention spans would wane. They did, and now it’s dead and shutting down. Told you so.

That’s it for this month. Have a weird tech product to add to the list? Hit us up on Twitter @knowtechie or @cebsilver and let us know it existed so that its existence can be proof of its existence.