All the wonderfully whack tech we found in September 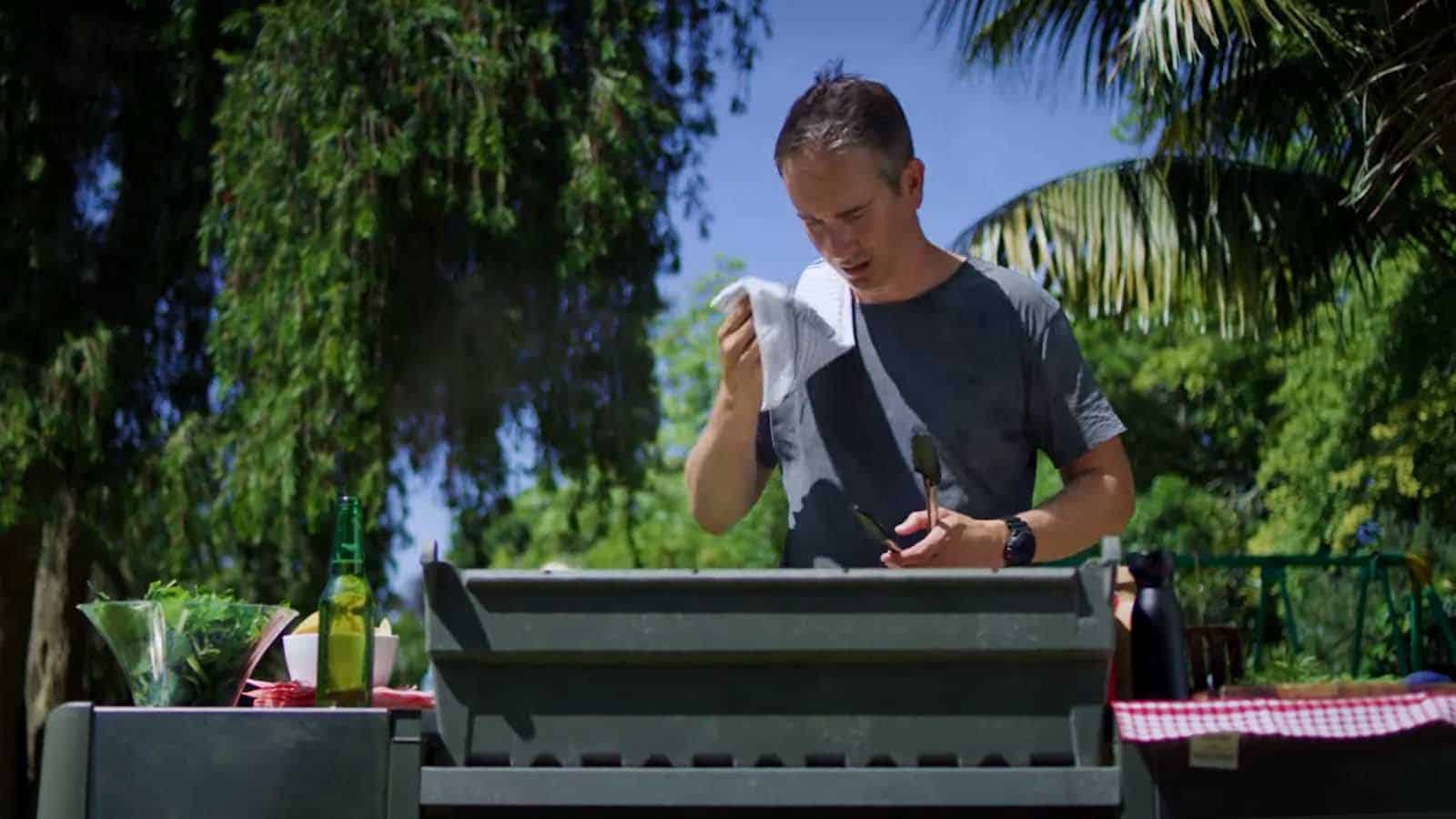 Every month here at KnowTechie (or for as many months as the patience remains to write such a thing), we’re going to take a look at some of the most question-mark-inspiring, most this-could-be-innovative, most ridiculously inane, weird and sometimes pointless tech that somehow made it through the approval process and into the marketplace.

Well, I took the month of September off here at KnowTechie (as if you didn’t notice) and when I went into the Slack channel to see how much weird and interesting tech the team discovered this past month I was a bit disappointed to learn that there were only a few items in there.

That being said, I also didn’t contribute much to that Slack channel as I was too busy roasting Kevin on Twitter while he was on vacation. That being said, there were enough items on that list to justify writing that entire paragraph so here we are.

Chill out while you grill out

I’ve never anticipated a Kickstarter more than this one. Welcome to next-level grilling. This is GrillTunes. It is the world’s (so claimed) first premium grilling spatula that connects via Bluetooth to included wireless speakers. Think of your AirPods as something a bit more functional, like a spatula. You connect it to whatever music streaming service you use and it works as a controller for the stuff you’d expect; skipping tracks, adjusting volume and it even will accept calls through a speakerphone.

GrillTunes is water and heat resistant (so it’s not just a gimmick that can’t be used in practicality) and is also a bottle opener (as many spatulas are). It runs about 15 hours on a single charge and can be disassembled to put in the dishwasher. The Kickstarter just launched and you can get one for about $41 USD. It’s an New Zealand product, so plan for extra shipping costs because you know you want one. 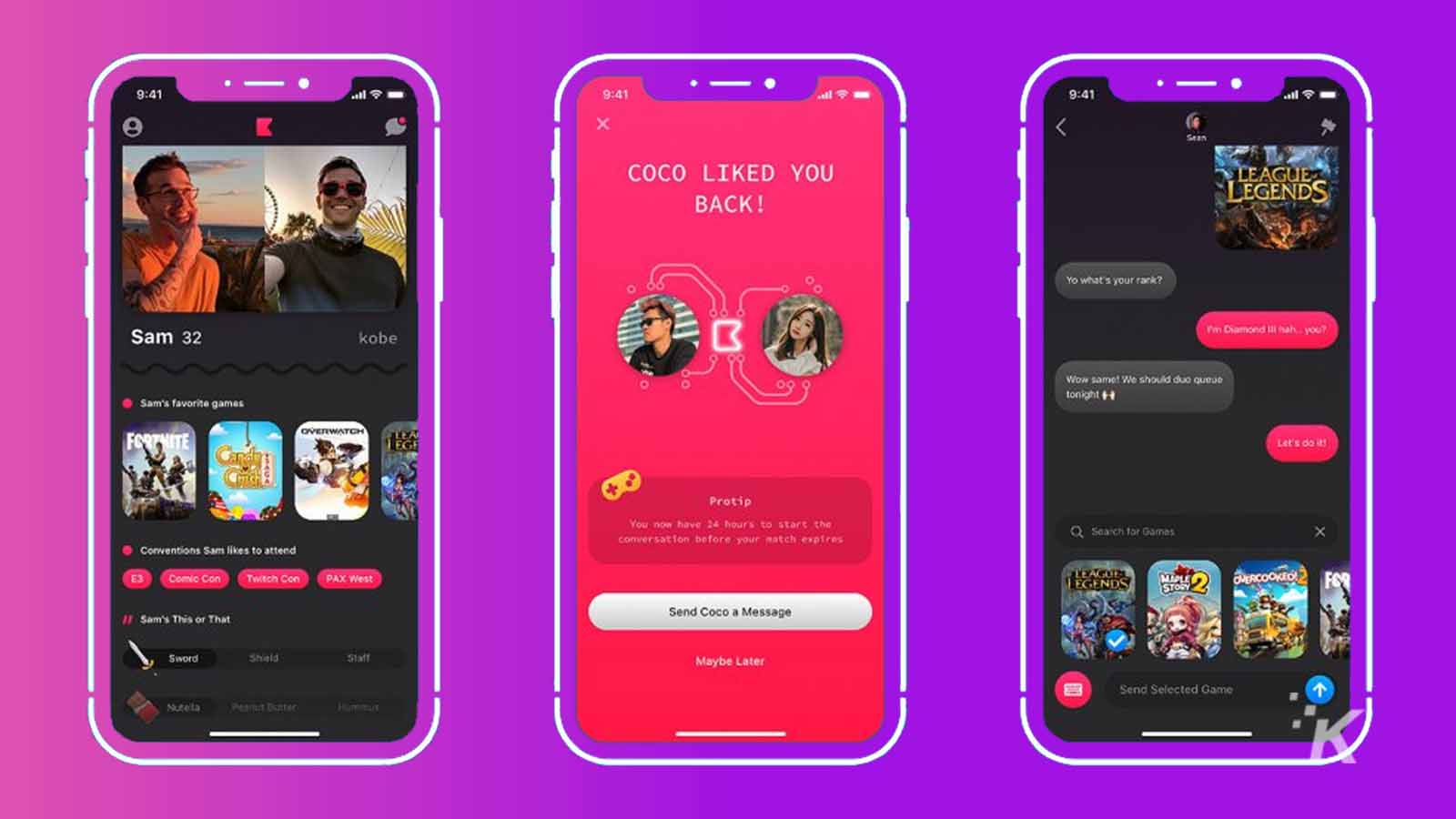 There are dating apps for everything these days. Tesla owners, sea captains, and bacon lovers to name a few. How about one for gamers? Like, specifically made for gamers that matches you based on your favorite games and has animated profile card decks? That’s what Kippo is. It’s a gamer-focused dating app that (wait for it) encourages IRL crossplay. It’s available both on iOS and Android so whether you play on Xbox, PlayStation or PC you’ll be able to connect with like-minded gamers still stuck on the first boss of Dark Souls.

It’s not tech but let’s be honest, as many neckbeards and frat boys as children will be using this thing. This is a semi-permanent slide for indoor stairs, billed as a cheaper (read: less dangerous) alternative to cardboard boxes, sleeping bags, or whatever else you savages use to toss yourself down the stairs while half in the bag.

The Kickstarter is already up to $75k of a $13k goal and that’s just freaking wild. I mean, this is one of those pet rock kind of deals like why didn’t I think of that? A slide for stairs! It’s so obvious! I’m wasting my life! What is life even?! This is torture. Moving on. 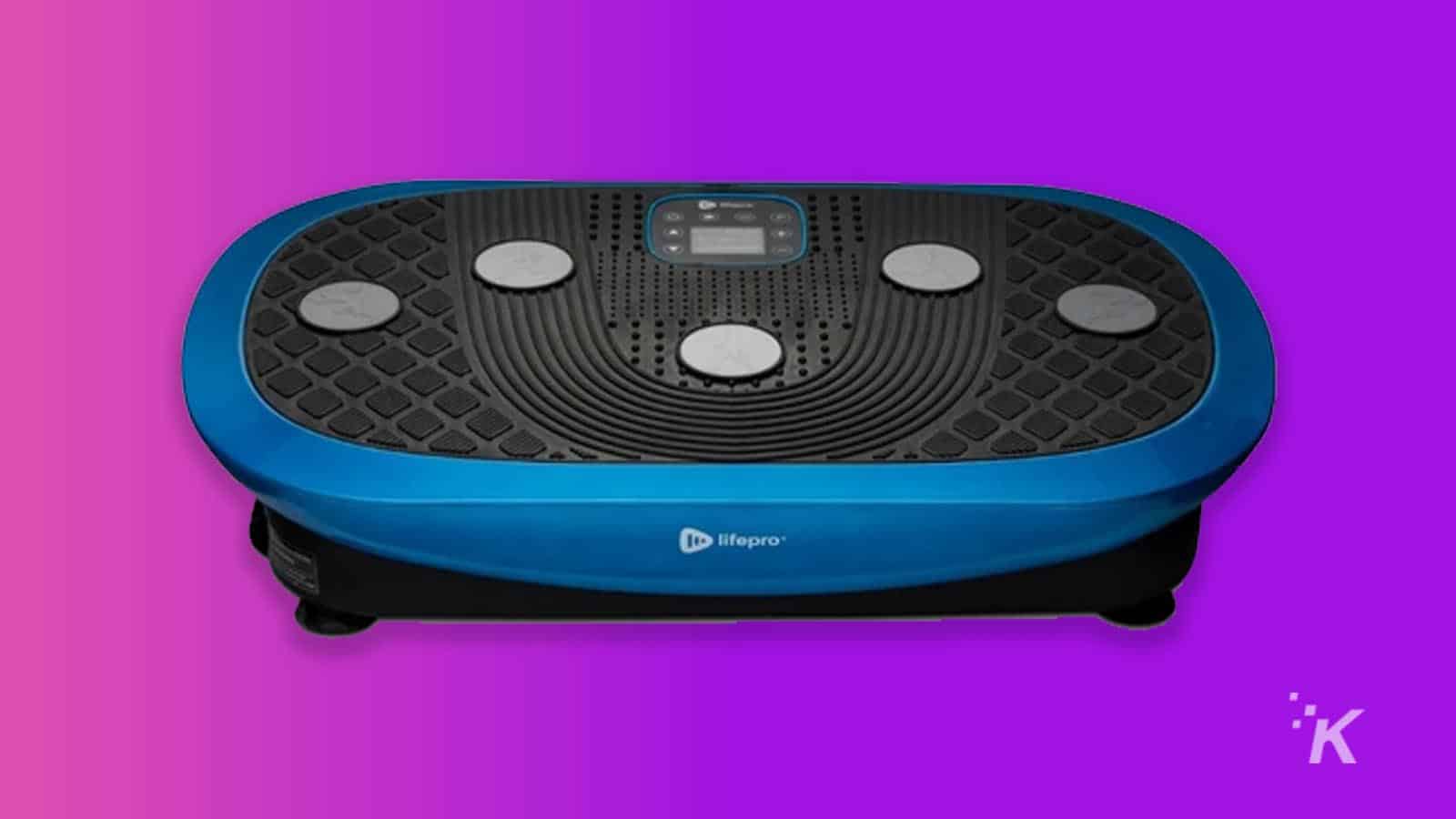 So maybe the Rumblex Plus 4D Vibration Plate isn’t intended for you to sit on while you write meandering sentences about interesting tech products on a Wednesday night in the scary suburbs. It appears to be a rehabilitation product that assists with workout recovery, injury recovery, and general rehab and wellness. It helps with oxygen and blood flow and myofascial release in your muscles. It’s a health product. But I can’t help but picture myself sitting on it and just riding the sweet vibrational wave until I can’t feel most of my butt muscles.

To be fair though, I could actually use this thing. As an ex-baseball player and skateboarder and Nazi puncher (punk rock shows in the late 90s were the best places for Nazi punching), all that damage is catching up to me. I have achy joints, sore muscles for no reason and my hip pops. Sure, call me an old man, but a life lived well is a life worth living.

Have you been looking for a way to track your employees besides their keycards and helicopter management style? Well, look no further than the result of a pandemic and social distancing rules. The Safe Spacer is a tech wrist item (because we need more of those) that can be worn on the wrist or lanyard or keychain (oh) and features a unique ID tag and built-in memory that allows for easy contact tracing. It can be considered an essential PPE item for companies refusing to fully embrace remote work or companies that based on their business model, simply cannot.

The Safe Spacer (patent pending) features a built-in proximity alert if another wearer comes within six feet and is a great way to do something (contact tracing) the United States government has been unable to do thus far. It’s amazing what entrepreneurs are coming up with as solutions as we navigate this pandemic, since our government is an absolute shit show run by a literal bag of excrement.

Finally, we have something for you Gen Z readers, it’s the Popl. This little phone accessory appears to be a PopSocket and attaches to your phone like a PopSocket but it’s not a PopSocket. Remember Samsung Touch? It works kind of like that. You can share contact info, as well as content from any connected app (including all your favorite social apps). The receiver of said information doesn’t need their own pop thing, just you. Though you can probably have more fun if you both have it.

So let me get this straight. We ditched NFC phone sharing in lieu of a device that requires sharing with it before it then shares to another phone. That makes sense. Let’s do that. Sounds like a blast. I’m done. Have a nice month.