This would be so convenient. 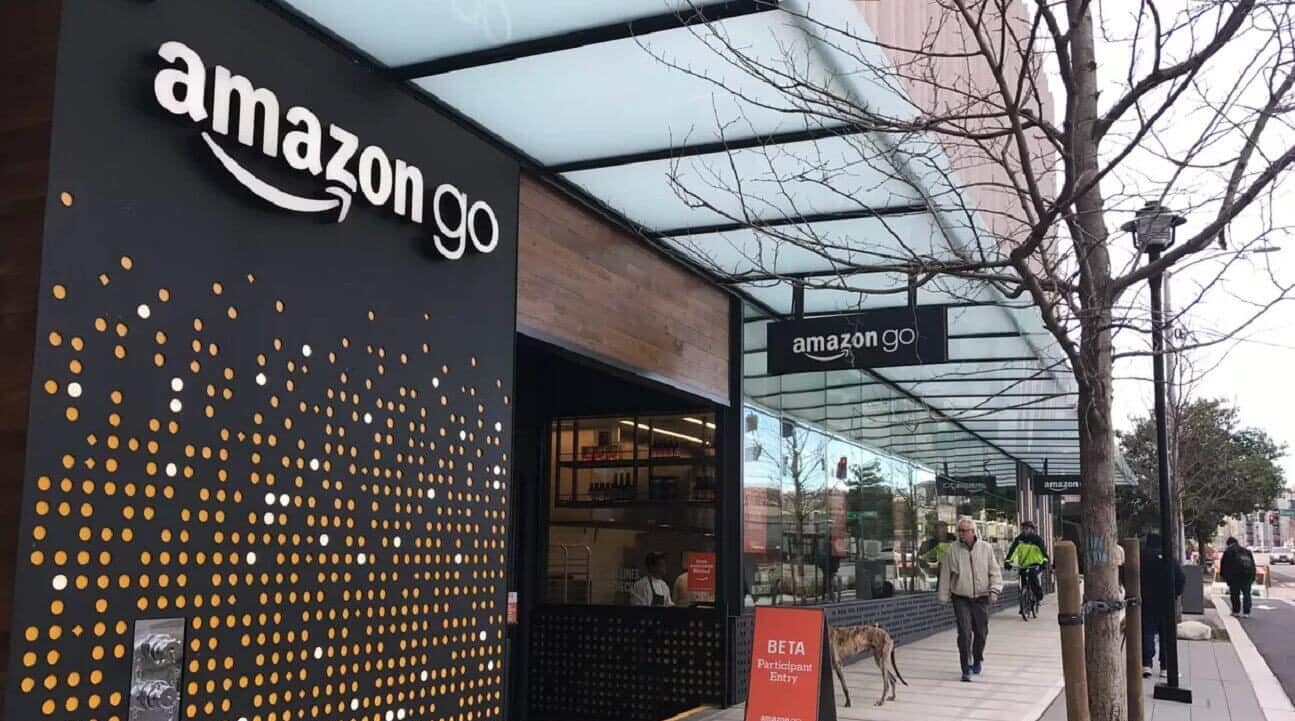 Amazon Go stores are an interesting concept that sounds too good to be true. You download an app, walk into a store, grab what you need and literally walk out. But, it sounds like it is working, as there are now 21 stores nationwide with plans to have 3,000 by 2021.

Now, Bloomberg reports, the company plans on spinning off the concept to make Amazon Go supermarkets. There are also plans to make pop-up stores selling all sorts of products. No word if this is related to their previously reported airport concept.

Having a cashierless supermarket does have its challenges, though. For example, nearly all the items in any produce section need to be weighed. Also, having the space to install all of the cameras and scanning technology is another logistical issue. The current Amazon Go stores are the size of small corner stores too, so the supermarket idea is going to be challenging.

But, Amazon is certainly aware of these concerns. GeekWire reports that the company has been actively testing out the cashierless supermarket idea at a 10,400 square foot space in Seattle.

Finally, it appears that one of the big goals in this initiative is to eventually license out the cashierless technology to other retailers. Amazon is bold in both of these ideas, as who doesn’t want to just get-in and get-out? We reported that the Sacramento Kings have a similar concept for their concessions, so it is possible that other arenas and stadiums could receive the technology but from Amazon.

What do you think? Would you like to see this come to a city near you? Let us know down below in the comments or carry the discussion over to our Twitter or Facebook.