Amazon’s foray into Palmistry predicts a future without privacy

Just implant my commerce chip and get it over with. 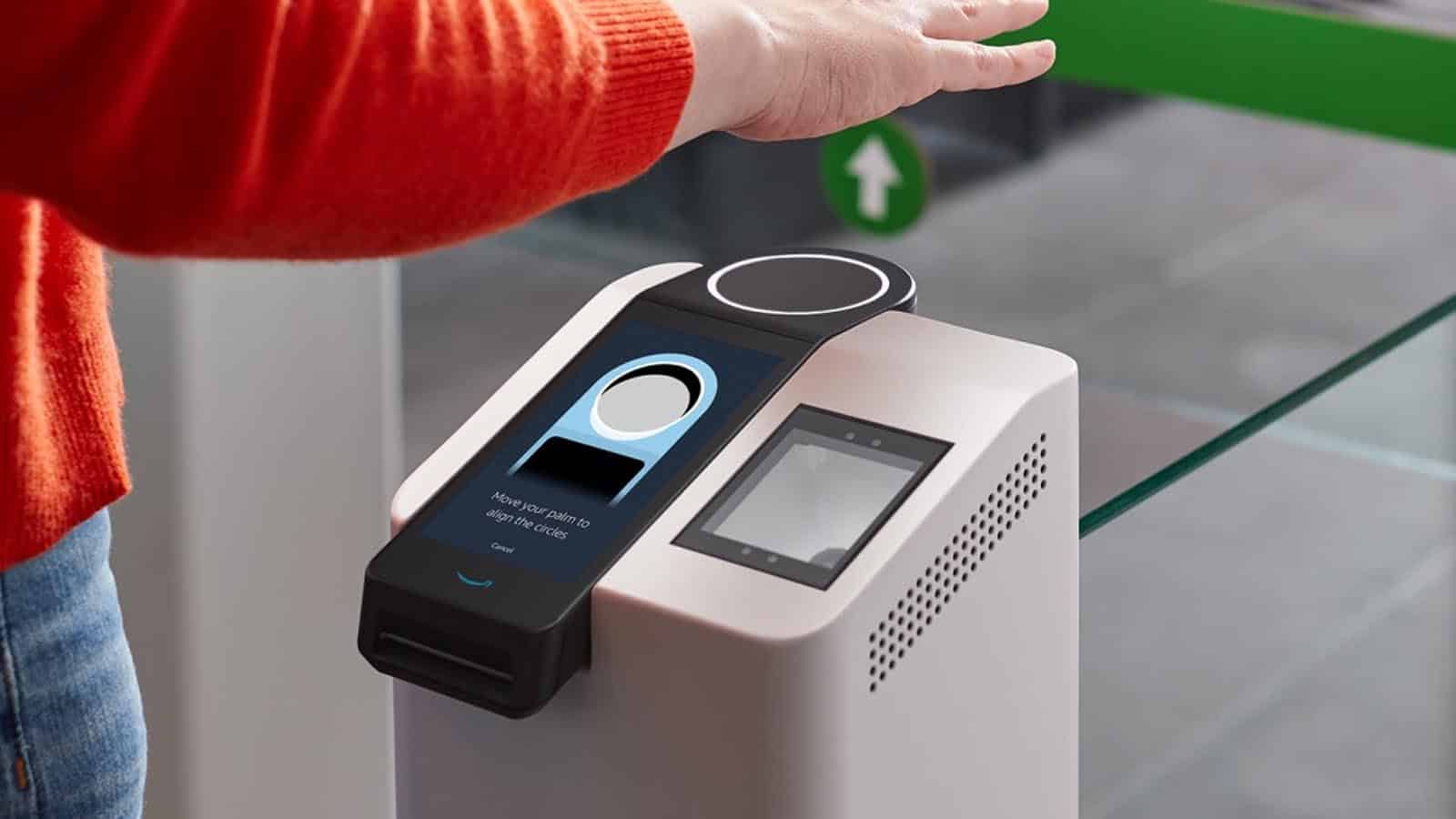 Handprint scanners are not a new concept if you watch enough science fiction movies. Every secure facility in cool futuristic spy movies has handprint scanners. Whether or not those scanners rely on fingerprints or palm-prints is up for discussion. As we reported last week, Amazon would like to implement this technology as a payment method, focusing on the palm of your hand, which is one more layer of privacy skin slowly being peeled off our bodies.

Amazon is getting into Palmistry, except instead of reading palm lines, it is reading our bank card numbers tied to a picture of our hand.

While the palms of our hands aren’t as identifying as fingerprints, and we’re already using biometrics and specifically fingerprints to unlock our phones, it’s still a mudslide to users full-on giving away whatever personal identity they have left. At an enterprise level, companies already use biometrics for identifying employees, but there is a huge difference between the company you work for keeping your biometrics on an internal server than giving it away to big tech so you can buy a fucking yogurt on the go.

Because that’s why Amazon wants your palm print, for its Amazon Go and Whole Foods stores. But most of our credit cards have NFC technology in them (for tapping on the card reader instead of inserting a chip or swiping) so why not fully embrace that technology with NFC card readers or even Amazon cards tied to your bank account? Because that’s that not the future and Amazon knows it. The future is big tech owning real estate in and under your skin, your DNA becoming one with the machine for next-level ad-serving and demographics.

There are many legal hurdles to truly capturing biometrics, but not if we willingly give it away. Amazon is adamant that right now it’s after palm prints, which aren’t uniquely identifying like a fingerprint. It’d basically be a picture of a body part tied to a phone number and bank account. That’s the thing though, it’s not uniquely identifying. Eventually, Amazon (and users) are going to want something that is and they’ll all gladly sign up for fingerprint or eyeball scans, because consumerism.

Think about where we’re at with facial recognition. We’re fighting it, but accepting it as part of daily life because we’re losing the fight. There will be an inevitable sigh and soon we’ll no longer own our own faces. They’ll belong to capitalists and Silicon Valley. They’ll be used to not only assist law enforcement create a Minority Report-style police-state, but to create a world in which we’re constantly being sold to based on exactly who and where we are. While Amazon would never say it’s treading down this path, that’s where it’s going, along with every other tech company that wants a piece of us in order to utilize the services provided.

This is how easily we’ll lose our privacy, this palm-print thing is just foreplay 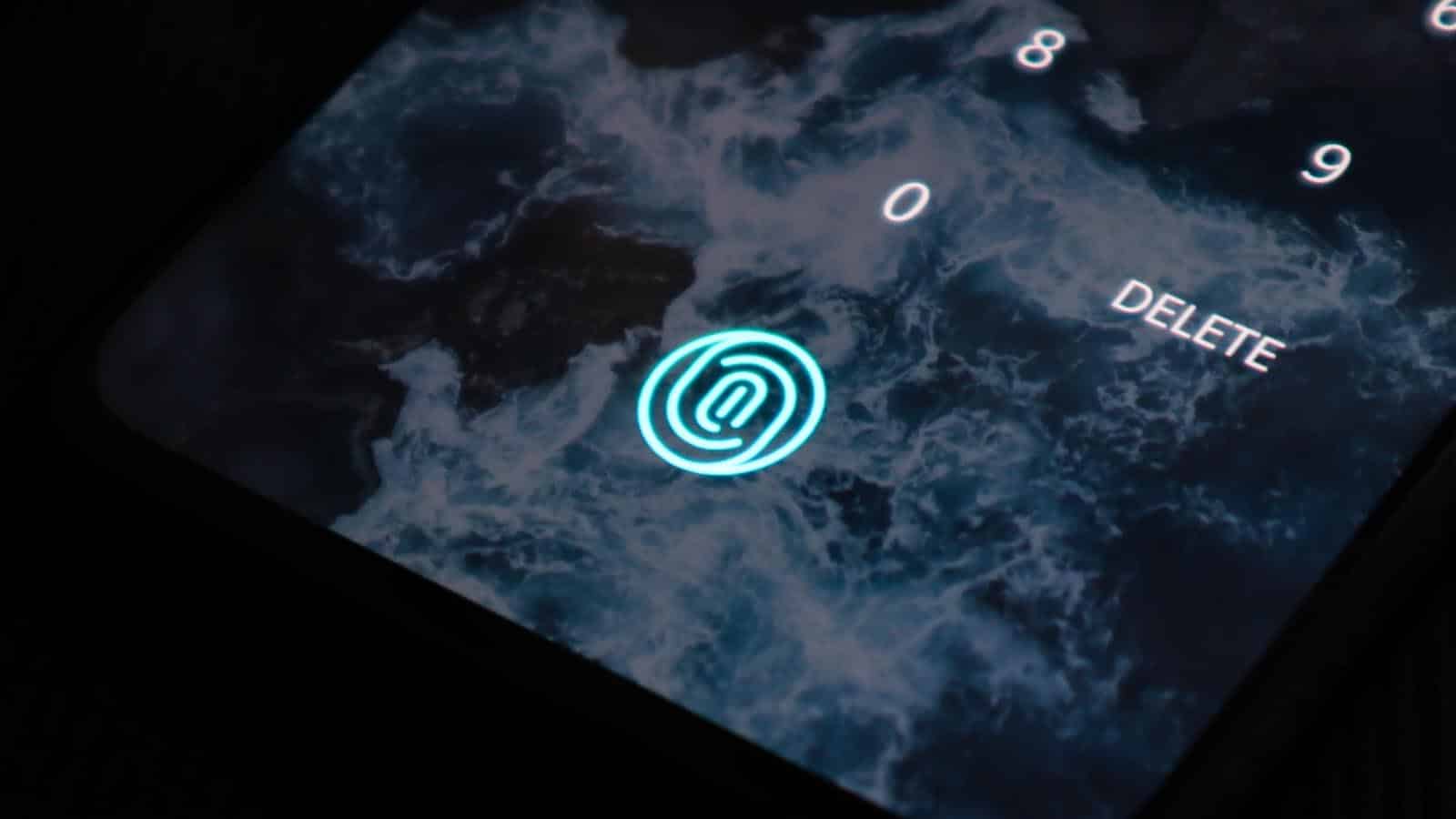 The next step is full-on privacy penetration. There is no bottom for users when it comes to the trade-off between privacy and convenience. At what point do we look at something and say that we don’t need this or this goes just a bit too far? Do we need palm print scanners to buy groceries? Or is there a better, less invasive way? An NFC keychain tag perhaps? An implant in our wrist? Oh wait, that’s the next step in this evolution.

NFC implants have been around for a while and while Amazon and other big tech companies have in no way indicated that this is the next step in tracking us and using our privacy to sell us shit, it most likely is. Get your Amazon-branded NFC implant! Get 10% off at Whole Foods between 2-5pm EST on Wednesday afternoons! Log into your Google devices with just a furtive glance with the new Google NFC cornea! It’s only a matter of time.

At some point, we’re really going to have to decide if we’re done pretending to give a shit about our privacy or if we’re just content to accept that personal data privacy is a myth, and we’re just all number vectors in an algorithm that tickles our brain into releasing dopamine. While palm scanning might seem harmless and Amazon might seem like it just wants to do something neat and keep that data on an ultra-secure cloud server, it’s just another step in the long game to turn our data privacy into an antiquated theory in a history book.

What do you think? How do you feel about using biometrics and other personal identifiers to accomplish basic tasks like buying groceries? Let us know down below in the comments or carry the discussion over to our Twitter or Facebook.