Here’s what AMD showed off at Computex 2018 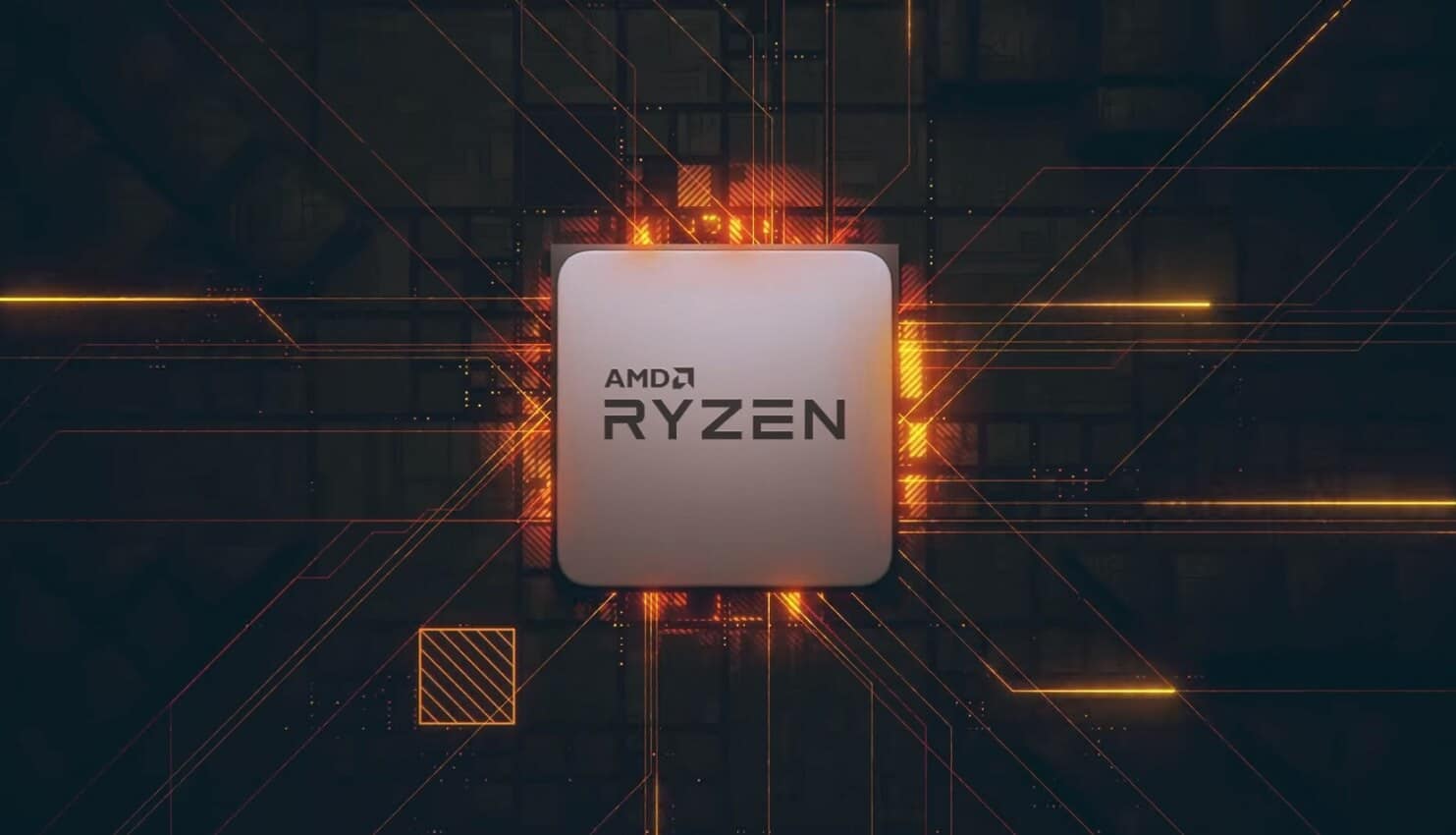 Not even 24 hours after Intel introduced the world to a 28-core monster running on a liquid chiller, AMD shot back with a staggering 32-core processor coming in the form of Threadripper 2 later this year.

AMD’s Threadripper 2 announcement was the highlight of the company’s press conference, which otherwise didn’t have a whole lot to offer in the way of new products. The tiny Vega56 Nano from PowerColor is now shipping, so it wasn’t completely bereft of consumer-facing graphics cards announcements, but this isn’t the new generation of graphics that enthusiasts are waiting for.

AMD gave a tease of things to come, however, in their Instinct Graphics Accelerator which is a derivative of the Radeon Vega architecture running on a smaller, 7nm, process node.

Finally, a 7nm version of their Epyc server processor was also shown off, which will be shipping next year. In a Computex barren of major architecture advancements, the news of the 7nm products coming to market before Intel’s corresponding 10nm-node is noteworthy. Could this be the year that AMD not just catches up but also gains the lead?

Some other interesting moments in the keynote, over 400 million PC and console players use AMD Radeon technology, which is over ten times the userbase of Vega GPUs. AMD’s inroads into the server market continue, with design wins by Cisco, HP, and Tencent. 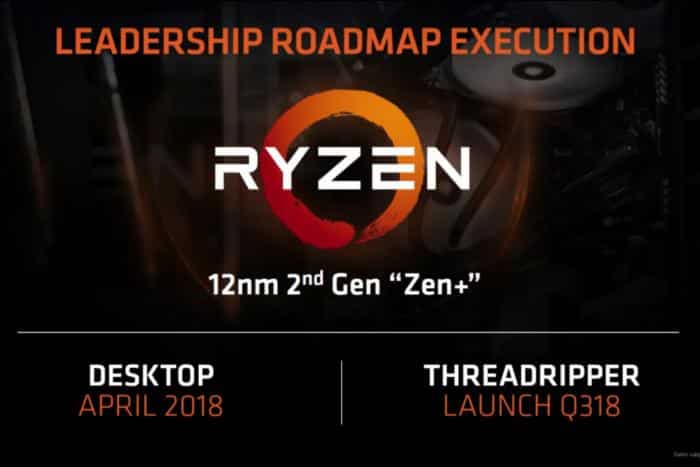 The Threadripper 2 announcement started with a literal Heavy Metal onslaught. The chip is scheduled to beat Intel’s 28-core processor to market, coming in Q3 of 2018. Threadripper 2 is modeled on the second generation Ryzen processor, based on 12nm and the Zen+ architecture. This should bring improvements in core frequency, memory speeds and compatibility and all the rest of the improvements made since last year’s Ryzen launch.

It will also use the same TR4 socket that the 1st generation chips used, giving a simple upgrade path for prosumers. There’s a new air cooler called WraithRipper that’s been created in partnership with CoolerMaster to cool the behemoth of a chip.

AMD’s Ryzen line is clearly a success, and the company looks good to continue in this vein with their upcoming roadmap. 60 new Ryzen systems from OEMs will launch over the course of 2018, and more Ryzen Mobile-equipped laptops. We all know that even if enthusiasts are the loudest, the profits are in the business and server markets, and an influx of Ryzen based products should provide a healthy revenue stream now that it’s established in the market.

Speaking about the product lineup, Dr. Su mentioned that HP, Dell, and Lenovo have also adopted Ryzen Pro in their commercial systems. More than 5 million users now own Ryzen machines, she added. “We are extremely excited about what Ryzen has done, but more importantly, about what Ryzen will do.”

Dr. Lisa Su made the argument that modern life is assisted in many forms by gaming and gaming GPU technology. Currently, in Asia, it’s more popular to watch gaming livestreams than to watch scripted TV.

As with its competitors, most of AMD’s graphics presentation at Computex was rehashing old ground and future plans rather than newly released hardware. The company highlighted a major win in the home entertainment sphere, with a FreeSync partnership with Samsung TVs. With FreeSync being enabled in millions of Xbox consoles right now, this is an important moment in the Adaptive-Sync wars between AMD and Nvidia.

With the recent restructuring of AMD’s Graphics division, it’s too soon for expecting their next-gen architecture, Navi to get mentioned. That said, David Wang, senior vice president of engineering for Radeon stated that “[the company is] committed to bringing new products every year, consistently every year.” Encouraging words perhaps for the gamers felt let down by Nvidia’s CEO, Jensen Huang, who told attendees that a new graphics architecture wouldn’t arrive for a very long time.

The 7nm Vega products will be datacenter and workstation cards, to begin with, but don’t despair – Dr. Su has promised that the gaming version will be on its heels.

Was there anything from AMD that particularly interested you? Let us know in the comments below.