Developers will soon be able to choose how updates work. 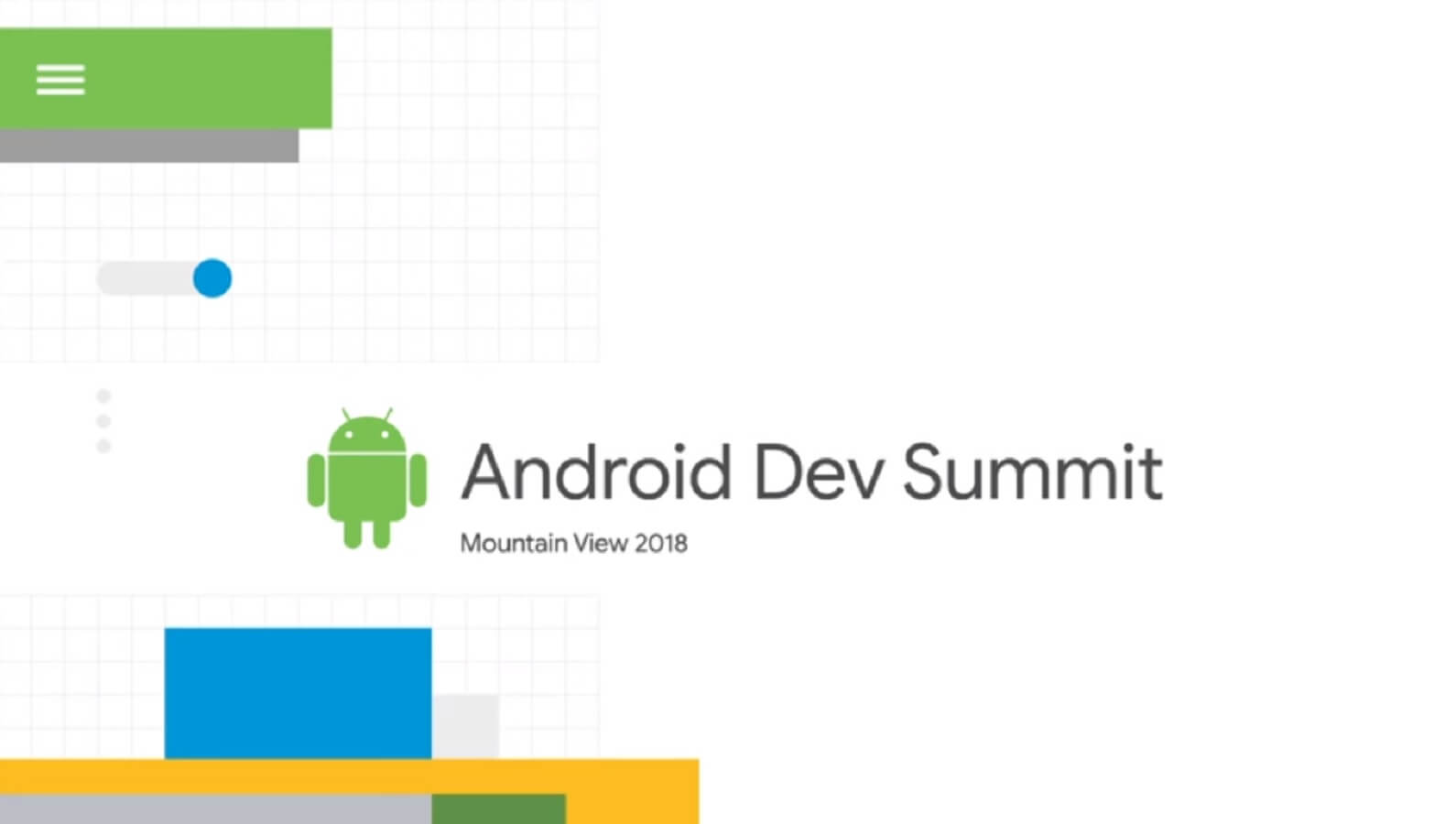 Earlier this week, Google hosted the 2019 edition of the Android Dev Summit, in which a few interesting new features and updates for their mobile operating system were highlighted.

Check out some of the highlights below.

Using an app during an update

Google’s operating system will feature a new In-app Updates API, which will allow developers to push two types of updates: full screen ones, where the will user has no other option other than to let the update run on full-screen (almost like what currently happens), to be used for urgent updates, and also flexible updates, in which the user is able to keep using the app while the updates are quietly downloaded in the background.

The entire update flow is customizable so that developers can choose how to better integrate this feature in their application.

With an increasingly growing number of projects being made in Android Studio with this programming language, Kotlin is upgrading to its 1.3 version, getting a few updates including new language features, APIs, bug fixes, and performance improvements.

In a time where foldable screens seem to be taking off (at least on paper), and Samsung appears to be preparing to soon launch a smartphone with one of those screens, Google just announced enhanced support for the functionalities that smartphones with foldable screens will need, so it will be good to see all the solutions offered by Android for that niche. 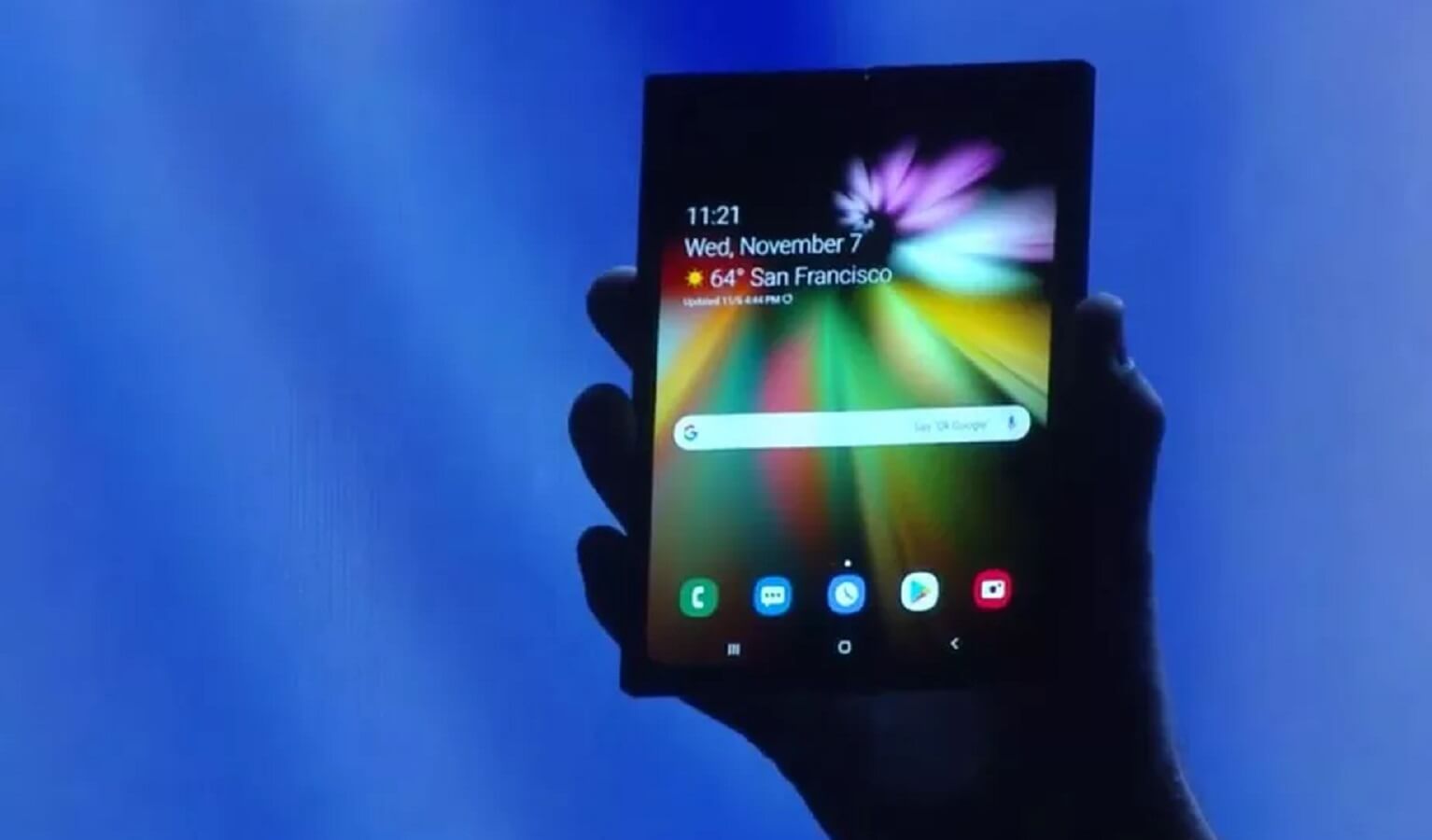 Jetpack, a set of tools and Android APIs to accelerate Android application development, and Studio, Google’s official IDE for Android development, are also getting boosted with new features.

Also, a new publishing format called Android App Bundle was announced by Google in order to reduce the size of APKs, which has had a tendency to increase in recent times. This new publishing format serves only the code and resources a user needs to run an app on their device, instead of having to serve a full APK for each update.

What do you think of the news from the Android Dev Conference? Anything particularly interesting? Let us know in the comments.