The Apex Legends Battle Pass is here and it’s… alright

Respawn needs to take a page from Fortnite’s book on how to make a fun battle pass. 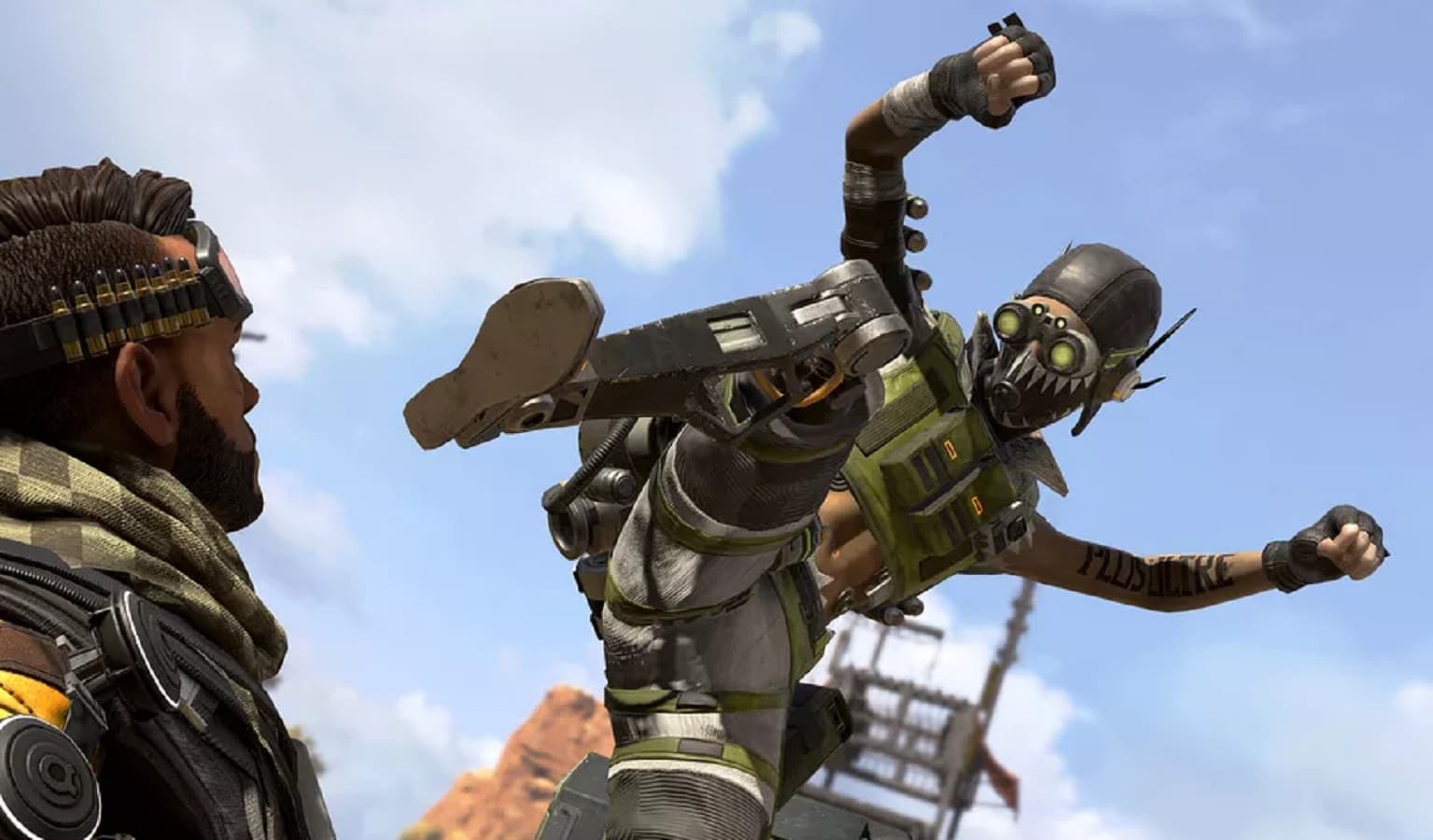 Apex Legends came out of nowhere and found its place among the best battle royale game, quickly rising to 50 million players. Like many battle royale games, EA and Respawn Entertainment announced that the game would also include a battle pass similar to those found in Fortnite and Call of Duty’s Blackout mode.

That battle pass (and a new character) is now available to all players.

The season 1 battle pass, called the Wild Frontier battle pass will run you 950 Apex coins, which translates to $9.50 USD. With it, you get three unique skins for Lifeline, Wraith, and Mirage. Sadly, there are no other character skins in the 100 level battle pass, which is honestly a big letdown. Well, there is an Octane skin at level 48, but that is available in the free tier of the battle pass, as well. There is also a bundle available that gives you the first 25 levels of the pass. It will run you 2,800 Apex coins.

Unlike Fortnite’s battle pass, which does a great job of getting players to explore new areas or use new weapons, the Apex Legends battle pass is extremely straightforward. You just have to play. There are some bonuses for using different characters each week and getting kills with them, but that’s it. There are no challenges asking you to get 10 kills with a sniper rifle and earn three kills at Skull Town. Hopefully, Respawn will reevaluate this system for its next battle pass.

Oh, there is also a new character

Released alongside the battle pass, Octane is the newest character to enter the battlefield. Based on a Titanfall 2 speedrun, Octane looks like something straight out of Borderlands and has the crazy to match.

His moveset includes Adrenaline Junkie which lets him trade some health for a big speed boost and his ultimate is a jump pad that he and his teammates can use to hurdle objects or surprise unsuspecting teams.

Octane is not part of the battle pass and will cost players 750 Apex coins or 12,000 Legend tokens that can be earned in-game.

What do you think? Do you feel the battle pass is worth it? Let us know down below in the comments or carry the discussion over to our Twitter or Facebook.