Apple TV+ Plus will be available November 1 for just $4.99 a month 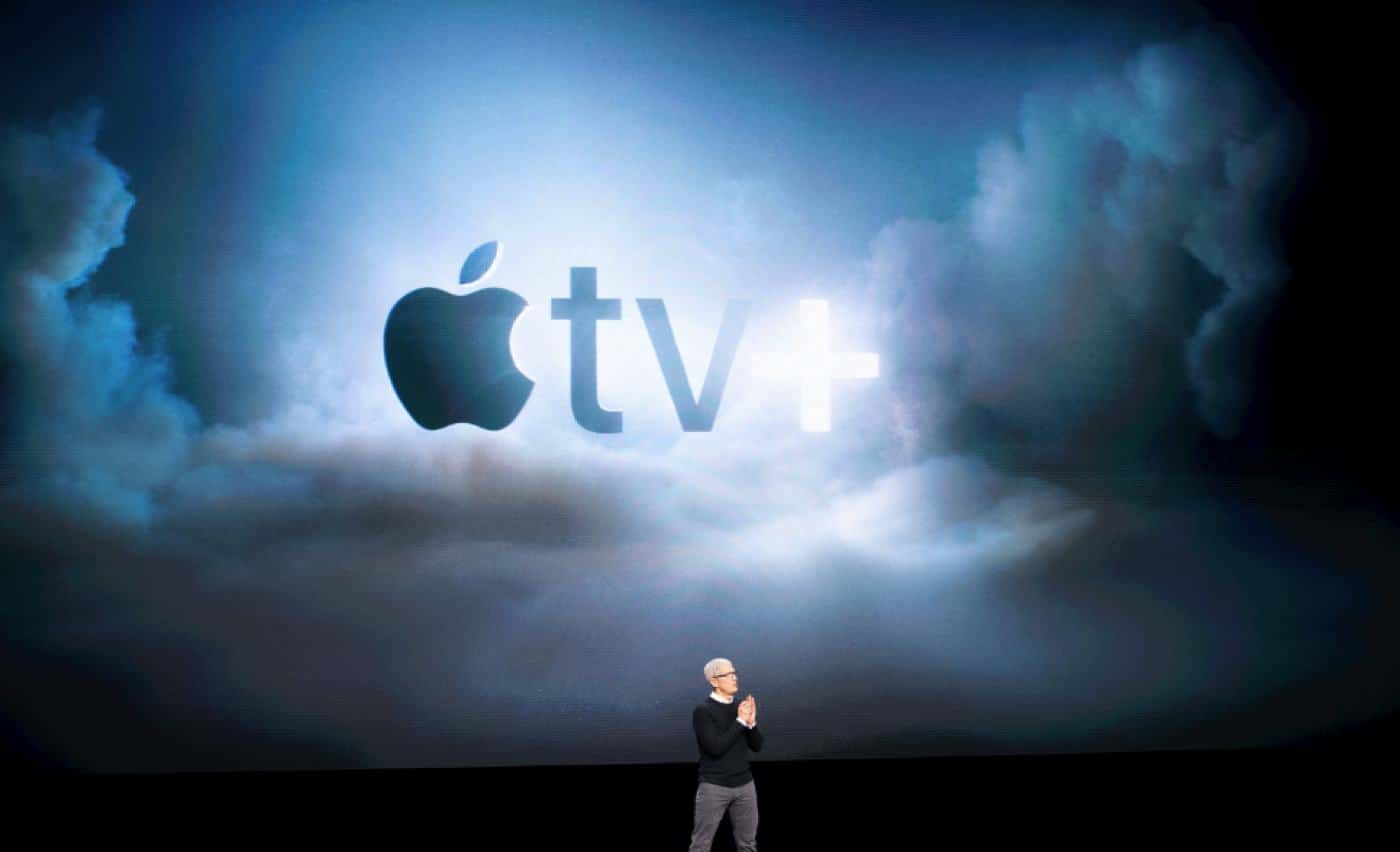 Today, during the September Apple Event, the company revealed its plans for Apple TV+, the company’s answer to Netflix and Amazon Prime Video. We knew this was coming, but now we have official word on when it’s going to be launched and how much it will cost.

First, some details: Apple TV+ will offer users access to movies, comedies, dramas, and kids shows. AppleTV+ will be available on November 1 and the company will be adding more Apple originals every month. It will be available in over 100 countries at launch, and it will only cost $4.99 a month. That’s literally less than the price of a single rental movie.

To make things more interesting, anytime you buy an Apple product–like a Macbook Pro, iPad, or iPhone– you’ll get one-year of AppleTV+ included for free. Honestly, that’s a pretty good deal. You can access Apple TV+ on the Apple TV app.

The only bummer here is that at launch the service will not have much content to compete with titans like Netflix, so things will be a little slow at first. But we’re sure Apple has plans on beefing things up.

Have any thoughts on this? Do you plan on signing up? Let us know down below in the comments or carry the discussion over to our Twitter or Facebook.