Games on the Apple Watch? I’d rather just play Frogger in real life and walk into traffic. 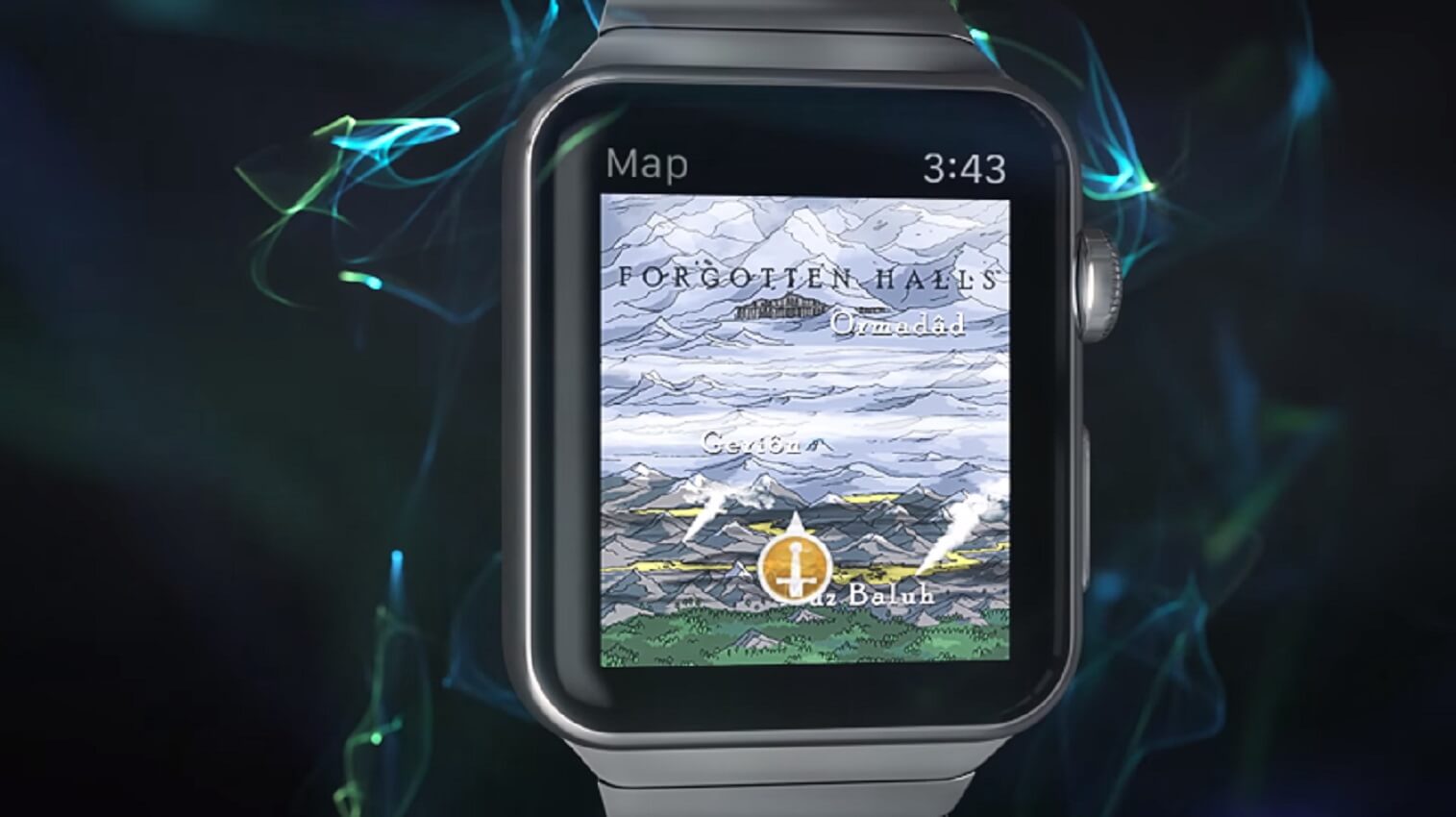 Verizon Wireless decided to send over an Apple Watch Series 3, months after any sort of relevant review could be written about it, so I did exactly what any responsible reviewer would: I used it to play games, because gaming is my thing, and I can’t believe that anyone out there is actually playing games using their watch. Dear God, what a mistake.

First off, before I go any further, I will mention that as an addendum to full-blow iOS games, the Apple Watch connectivity can be a sweet idea. Pokemon Go gives you the ability to do things from the watch face, which is pretty sweet – especially when you simply don’t want to have to pull out your phone and go through all the loading screens and whatnot for a simple task like cracking a hatched egg. I wasn’t willing to reinstall Pokemon Go to actually try it out, so from doing the research for this piece, it sounds like Niantic did a good job. (can confirm – Ed.)

I did, however, look up a list of what’s acclaimed as the best possible Apple Watch games and after wading through a dozen or more shitty text-based adventure type games that I haven’t cared about since Zork, I put together three games to talk about to explain why Apple Watch gaming is a thing that shouldn’t exist.

First up: Micropolis – This is basically just Cookie Clicker, but you’re building a town. I have no idea why anyone would feel compelled to play this, but I guess if you really just have nothing better to do than tap your watch face every few seconds, this is the game for you.

Next up: Time Unit – This is probably the most decent resemblance of a “game” on this list, due to the fact that you’re in combat and it requires tapping on enemies to punch them, only to hope you don’t get killed before you can tap them to death.

There’s also an upgrade system and you get to open a randomized chest with training materials every so often, but I didn’t find Time Unit to be terribly engaging, so I didn’t put much time into it. It also suffered from quite a bit of noticeable lag and performance issues, but so did every other game I played so that’s kind of a moot point.

Lastly: Runeblade – Arguably the best “game” of this trash heap, Runeblade goes back to the Cookie Clicker style, while also giving you both passive DPS as well as an active slash ability while continually fighting surges of monsters in each of the game’s areas. You use gold acquired to level up runes on the sword, which allow you to continually increase your combat bonuses as mentioned in the last sentence.

I’d be lying if I said this game was all that enticing either, but it was definitely more fun than the other two. I was actually able to cheese the combat pretty hard by frantically tapping the watch as quickly as I could, which resulted in the game automatically using my tap attack even though I had stopped touching it ten minutes earlier. A decent time waster, but almost any actual game you’d play on your phone is more fulfilling than this. I guess these watch games are just another reminder of why Candy Crush Saga was so popular.

As a general observation, the Apple Watch Series 3 isn’t all that impressive in my hands. It’s a smaller version, showing up at 38 mm, which feels absolutely tiny compared to the Apple Watch Series 2 42 mm watch that I wear daily. I don’t need anything that urgently that my watch needs LTE for, since I always have my phone in range, so Bluetooth and WiFi are totally acceptable.

Perhaps the next Apple Watch will have a processor and graphics chip capable of actually handling gameplay, but for now, the whole ordeal is a laggy mess of  low-effort clones. All three of these games are free to play and available in the App Store, though I have no idea why you’d ever want to play them.

These games were played on an Apple Watch Series 3 (38 mm) sent to us for testing by Verizon Wireless.

Do you play any Apple Watch games? Do you enjoy them? Let us know below.