Advertisers are not happy about this new update. 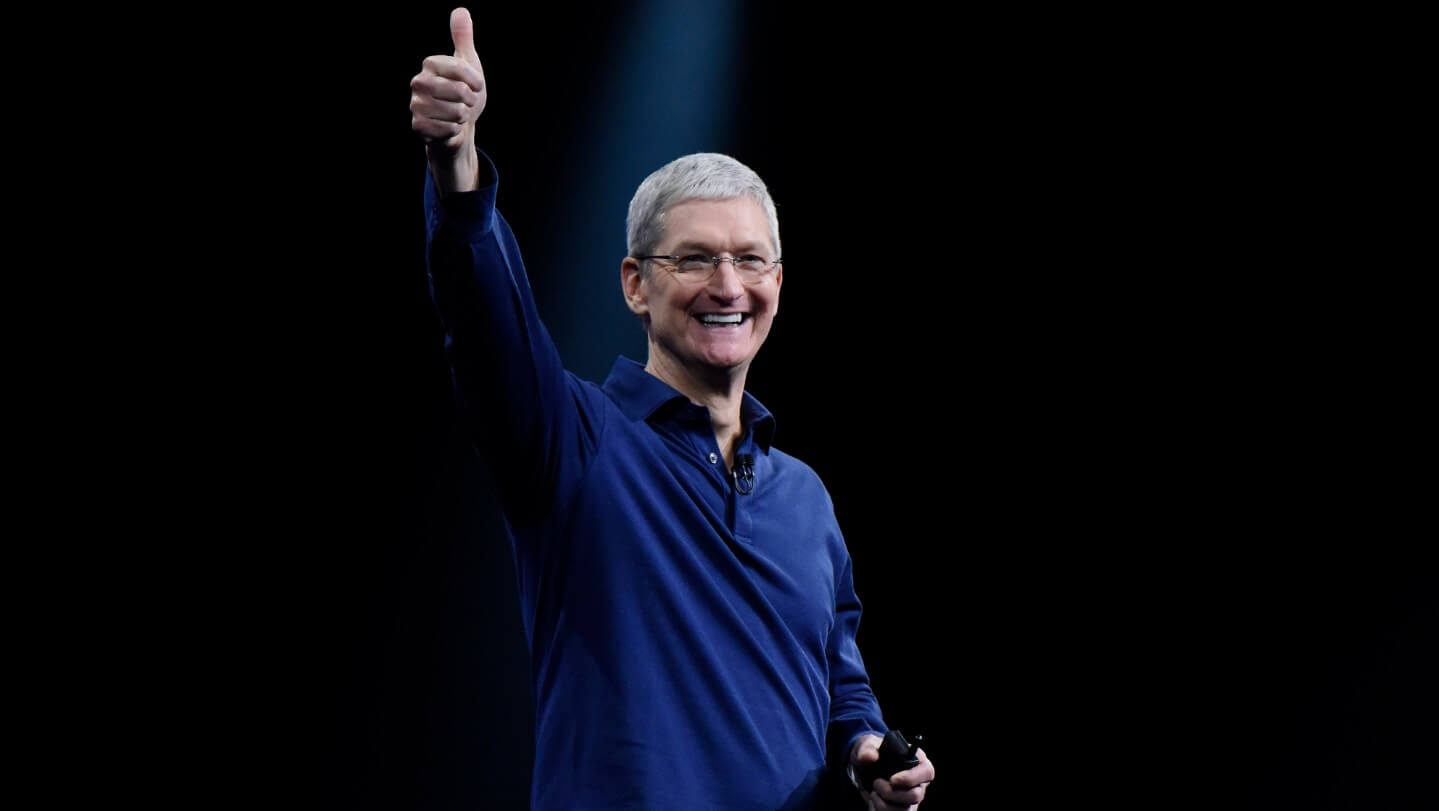 A massive security update to iOS 14 and iPadOS 14 is nearly here, with Apple telling CNBC that it should be here in “early spring.” The most significant effect of these changes? Mobile advertisers are going to lose out on the effectiveness of targeted ads.

The change affects how Apple handles how advertisers get access to a user’s IDFA; essentially the unique identifier used to target advertising at the user.

These changes aren’t anything new. Facebook announced the move last summer, so you’d think advertisers had enough warning. It’s not surprising that large advertisers hate the change, with Facebook, in particular, is standing to lose billions in revenue once the changes go live.

Facebook has been attacking Apple for the changes, saying it will hurt small businesses. Google is similarly affected, with its own iOS apps no longer collecting the IDFA identifier that currently uses it to sell advertising.

That change means Google won’t show the opt-in prompt for advertising, as it no longer is required. That change might mean a showdown with Apple at some point, as it seems like a direct side-step of policies, something the Cupertino giant takes a dim view of.

Apple’s CEO Tim Cook is scheduled to speak at the Computers, Privacy and Data Protection conference this Thursday in Brussels, so we may find out exactly when the new advertising rules will go into place. CNBC reports that the next beta version of iOS will “require app developers to ask permission to access” the IDFA, indicating the change is imminent.

The upshot? Expect mobile advertising networks to be in some level of confusion while they adjust to the new rules.