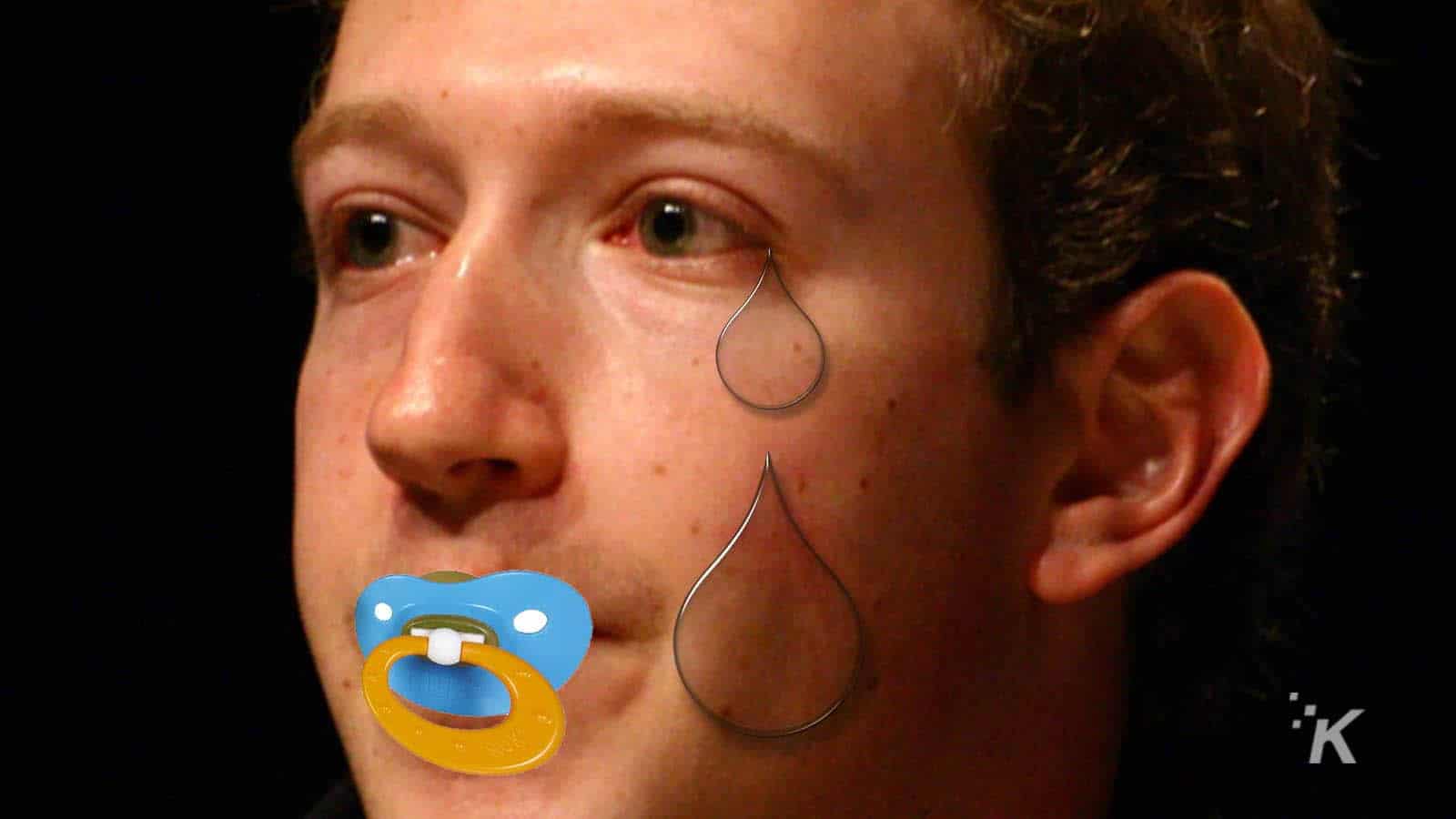 In Facebook’s fourth-quarter earnings call, CEO Mark Zuckerberg unleashed a tirade against Apple and its upcoming privacy changes. He also took the time to call Apple one of its biggest competitors.

That’s all down to the new sweeping privacy updates that Apple is putting into place, that will give users more control over the sharing of their data for ad-tracking purposes. Yes, that means you’ll be able to finally limit how much data Facebook can siphon off your iPhone. Shame you can’t stop them tracking you everywhere, yet.

Facebook has been crusading against Apple ever since the privacy reforms were announced, even going as far as to say that it’s going to impact small businesses’ ability to operate. That’s a nice way of phrasing “Apple is going to hurt my bottom line,” Zuckerberg, but you’re in no way a small business.

The “biggest competitor” comments appear to be directed at iMessage, which Zuckerberg considers to be unfairly prioritized by Apple, using their “dominant platform position to interfere with how our apps and other apps work.”

Interesting how you phrased that Zuck, since that’s exactly what you’ve been doing with Facebook Messenger for years, even going so far as to buy WhatsApp and Instagram when those were gaining over your existing services.

Does Facebook have a point here, with Apple seemingly abusing their position to limit data collection? Maybe, but that’s for the regulators to decide, not a competitor.