Entry and mid-level iPhones will be fitted with the previous year’s processors. 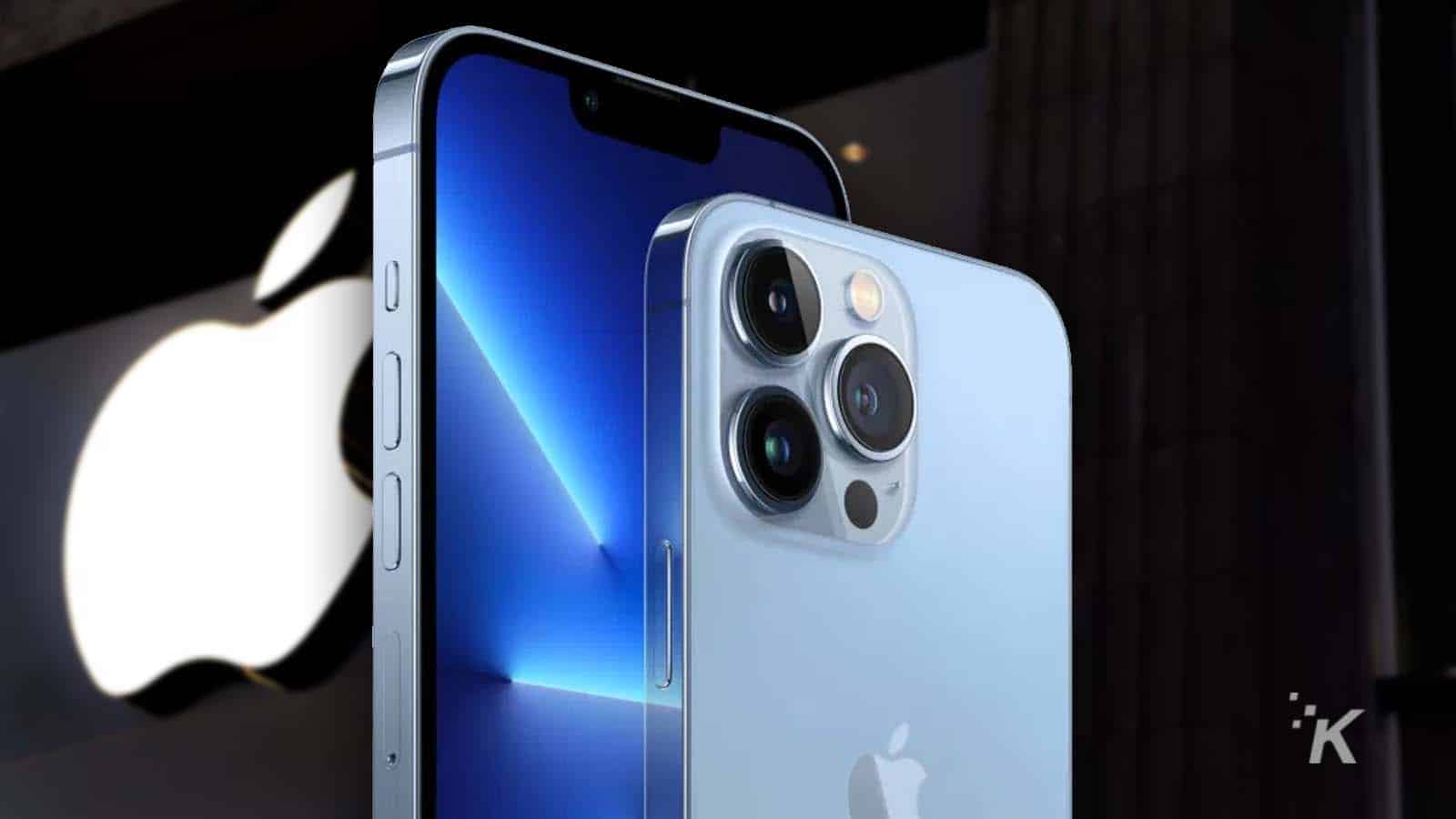 Apple is reportedly gearing up to change its structure when it comes to releasing new iPhones. Going forward, only the high-end, Pro models of new iPhones will be fitted with the latest Apple chips, starting with the iPhone 14 later this year.

This news comes from a new report from market analyst Ming-Chi Kuo. Kuo had previously speculated that the iPhone 14 and iPhone 14 Pro would be the first iPhones in the same series that will have different processors.

The iPhone 14 Pro models will likely include the new A16 Bionic processors. But the entry and mid-level iPhone 14 and iPhone 14 Max will have last year’s A15 chip.

But now, Kuo speculates that this is only the beginning of a major shift in Apple’s business model when it comes to iPhone.

Going forward, Kuo says, it’s likely that only the high-end, Pro models of the iPhone will contain Apple’s latest processors.

Entry and mid-level iPhones will have the processor from the previous year. This will further separate the capabilities of the average iPhone and the iPhone Pro models.

For example, next year’s iPhone 15 will likely be fitted with an A16 processor. However, the iPhone 15 Pro models will likely have a new and improved processing unit.

This change represents a major shift in how Apple presents its iPhones. Before this change, all iPhones in the same series typically included the same processing chip.

But this shift means that there will be an even more noticeable increase in performance when jumping up to the Pro models of the latest iPhones.

It will be interesting to see how the change affects iPhone sales and if a juicy, new processor will be enough to entice more users into spending extra for the upgraded models.