Use them to heat your home this winter. 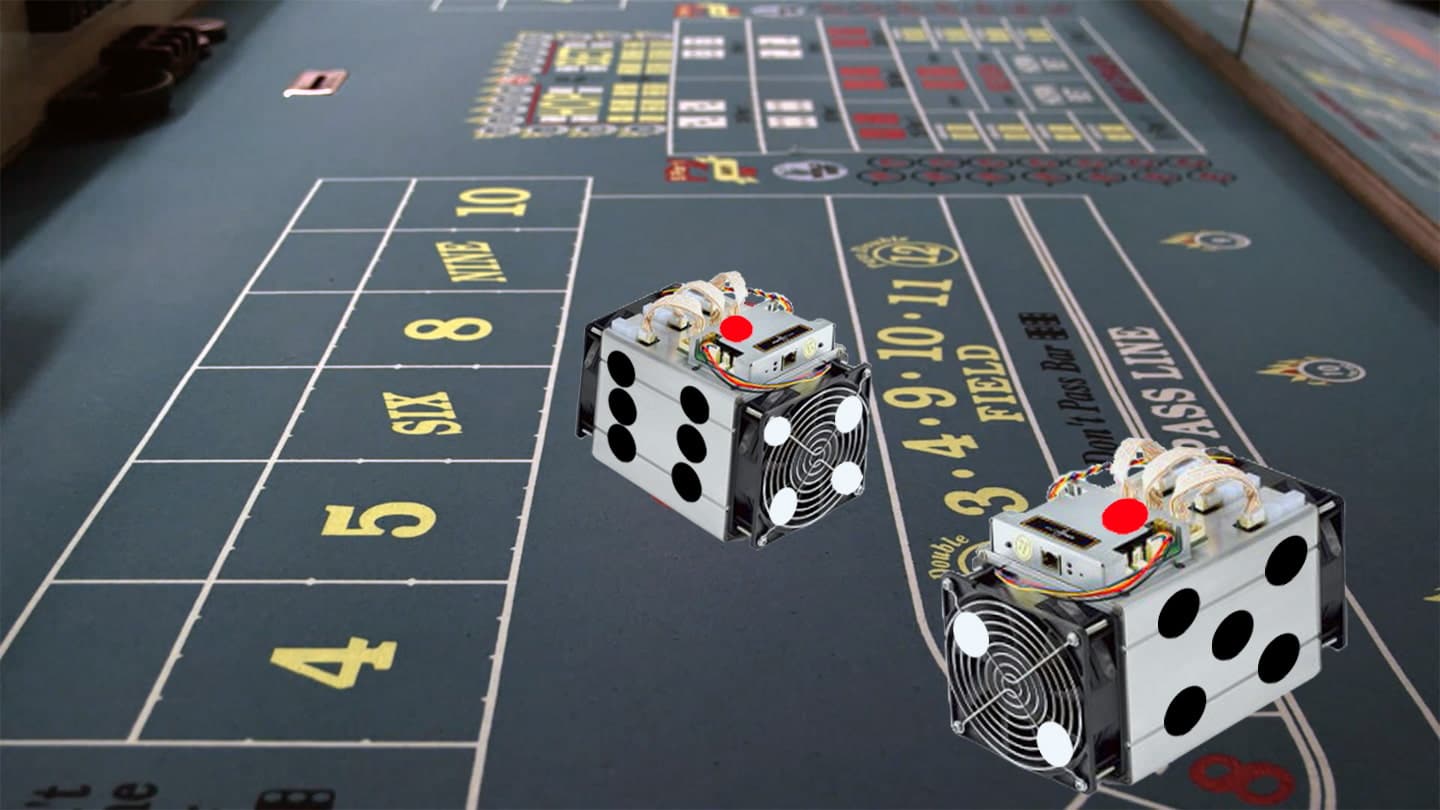 Even Bloomberg, the publisher who owns the @crypto handle on Twitter, admits that the cryptocurrency market has all but crashed. Back in September, they stated that “crypto’s 80% plunge is now worse than the dot-com crash”, using the “peak-to-trough” on Nasdaq Composite Index metric to make their conclusion.

Another way the burst of the blockchain bubble has so far been worse than the dot-coms is that, as far as anyone can tell, they haven’t produced any working services (besides plain old asset trading and lending).

For instance, a recent report by MERL Tech found that exactly zero out of the 43 blockchain startups they spoke to have “actually delivered any sort of functional products or services — not even any sort of updates on how their work was coming along.” Well, if you have nothing nice to say, don’t say anything?

There is another, more pernicious reason that crypto’s 2017 Boom-and-Bust cycle will have more negative impacts for investors (and the world) than the internet’s nascent era, which is the exorbitant amount of energy and e-material that crypto has ostensibly wasted.

To be clear, e-waste is not only a crypto problem and is at all-time-highs, irrespective of blockchain technology, BUT, a cursory glance at Crypto Twitter in the past few months would show you the scale of e-waste some ASIC mining companies can produce in a single market cycle, and software version.

Reminder: an ASIC miner is a machine designed and built in order to facilitate mining of a specific version of a blockchain – an Application Specific Integrated Circuit, where the “Application” is essentially a Hot Potato Simulator which will stop working as soon as the developers release a new version, but not for free. It’s not like a GPU, which can help you fire up the new Assassin’s Creed once you’ve gone bankrupt from trying to mine effectively against ASIC miners.

Over the past two years or so, there have been ASIC miners available to buy via retail or wholesale for Bitcoin, Bitcoin Cash>, ZCash, and Ethereum, with the main suppliers being Chinese-owned Bitmain and Bitfury, who have also been using their chips to mine these currencies.

Presumably, they have been faring much better in this bear market than the mining pools and companies which have come and passed, some in spectacular Chapter 11 fashion (i.e. Gigawatt).

What this all means, though, is that there are thousands of ASIC miners out there with no purpose.

Their miners either can’t, or don’t want to, afford to pay the electricity costs for running these sad, boxxy souls. Or, even worse: the blockchain they were built to mine for has been re-written to make them obsolete. What is there for an ASIC to do in these situations?

I thought it’d be fun (and hopefully useful for some of you) to brainstorm a list of new responsibilities for those ASIC miners out there who won’t be crunching any more infinitely pointless crypto transactions.

The silver lining here is that you may be able to get some fiat money for the gold leftover in those ASICs through e-waste recycling. But mostly, those are boxes of garbage. We are lucky that nobody got it in their head during the dot-com bubble that homeowners could recuperate their expenses paid on the internet by buying more modems.

How much money have you lost? Do you have ASIC mining machines going to waste? Let us know down below in the comments or carry the discussion over to our Twitter or Facebook.