AMD gains a new board partner. 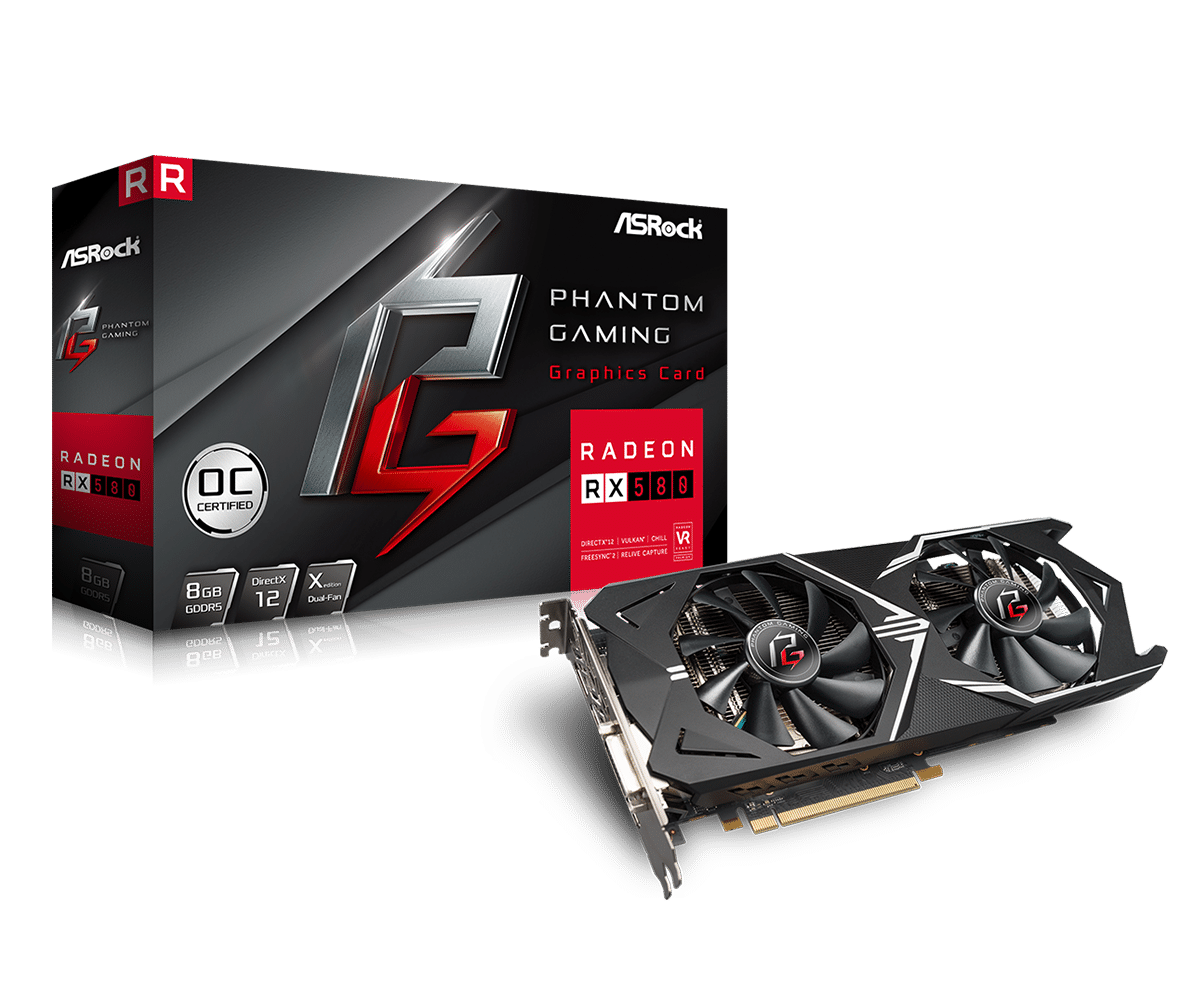 In a graphics card marketplace where low availability and high prices are the norm, increasing the number of manufacturers is a good thing. Enter ASRock, who have gone from strength to strength since spinning off from Asus in 2007 to grow to the worlds third largest manufacturer of motherboards.

They’re best known currently for their Taichi and Fatality Gaming ranges, which are well-regarded by reviewers and users. This is their first foray into graphics cards manufacturing, partnering up with AMD to produce cards in the Polaris family initially. Yes, the same cards that cryptominers covet. The initial range will include 8GB variants of the RX580 and RX570, and RX550 and RX560 cards with 2GB of VRAM.

They all come with high-performance cooling, with double-bearing fans for reliability and longevity.

The styling of the new range is fairly utilitarian, so I’d expect to see pricing to suit. What dollar amount that ends up being I wouldn’t like to guess at, with the recent hike in VRAM cost to manufacturers and the current climate around cryptocurrency.

I’m hopeful that ASRock’s position as a large-scale manufacturer is part of the solution for getting graphics cards back on the shelves at retail outlets on the AMD side, this partnership can only strengthen the market as a whole.

Let us know what you’re thinking in the comments below!