Best Buy is pulling the axe on physical CDs 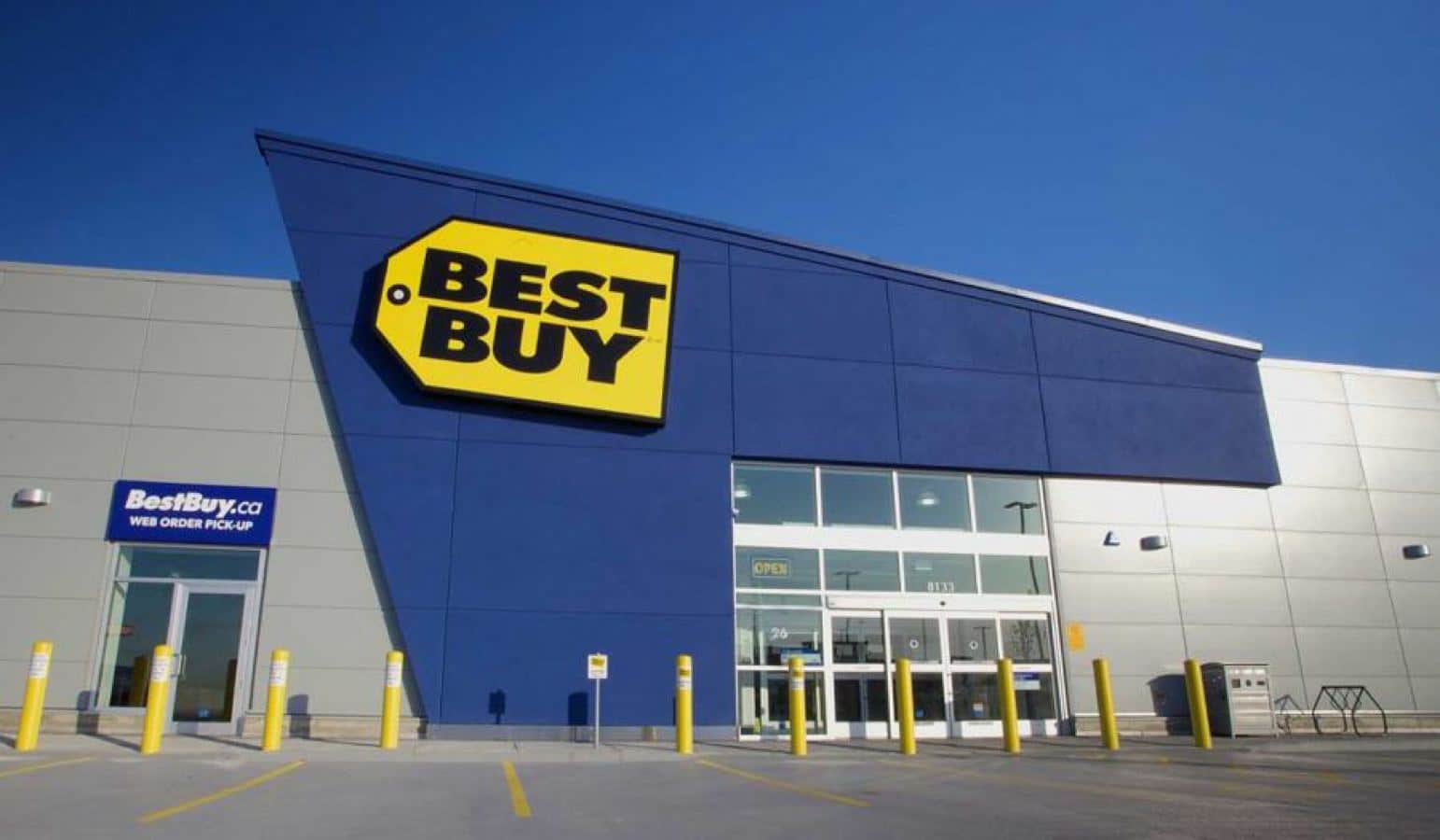 Music is the universal language that the world understands, but apparently, Best Buy doesn’t see it that way. Even though physical CDs are still popular as a worldwide format, US sales dropped 18% in 2017. Best Buy has agreed to pull all CDs off of shelves by the end of Summer 2018.

According to reports, Best Buy has informed suppliers that they will stop selling CDs and will pull them off shelves on July 1. The primary factor seems to be money, as CD sales only generate about $40 million a year. The last CD I bought was American Idiot by Green Day, and I did that to piss off my parents solely. I wasn’t allowed to own explicit CDs that held the annoying black and white “parental advisory” label on the bottom right. Now, I pay my monthly Spotify subscription, so I don’t have to worry about buying music.

$40 million may seem like a lot, but in an industry that releases hundreds of albums and singles a month, that is ridiculously low. CD sales are down most likely due to online streaming services like Apple Music and Spotify. It was only in 2015 that digital sales overtook physical sales, but the trend has only escalated. Spotify and Apply Music saw a substantial 60% growth in 2017.

If you are a vinyl enthusiast like me, no need to worry as they will still be around. Best Buy isn’t tossing them, as they will still be in the turntables section, but that is due to a past commitment it made with vendors. Vinyl sales hit a record high in 2017, which accounted for 14% of physical sales as well.

Target may soon follow behind Best Buy as the retailer is contemplating getting rid of physical CDs and DVDs. Currently, Target buys music and videos when they are released, and they sell back any old product for a credit within 60 days. Target is looking to move to a scan-based system that would pay suppliers once they are rung up. Target’s deadline for these changes are in the Spring, and most music companies are at a standstill. Target only holds about 100 titles per store, with the most popular and newly released being on display.

I don’t see how physical DVDs could disappear from stores as they are still very popular. Even though media and music are my favorite forms of expression and consumption, they often aren’t valued. It would be unfortunate to see CDs and DVDs pulled from shelves, but stores are struggling to keep up with the new digital wave.

How do you feel about Best Buy’s decision? Do you still go to stores to buy CDs? Let us know in the comments below!