Bill Gates speaks out and calls bull on COVID-19 conspiracies

What a load of old shit. 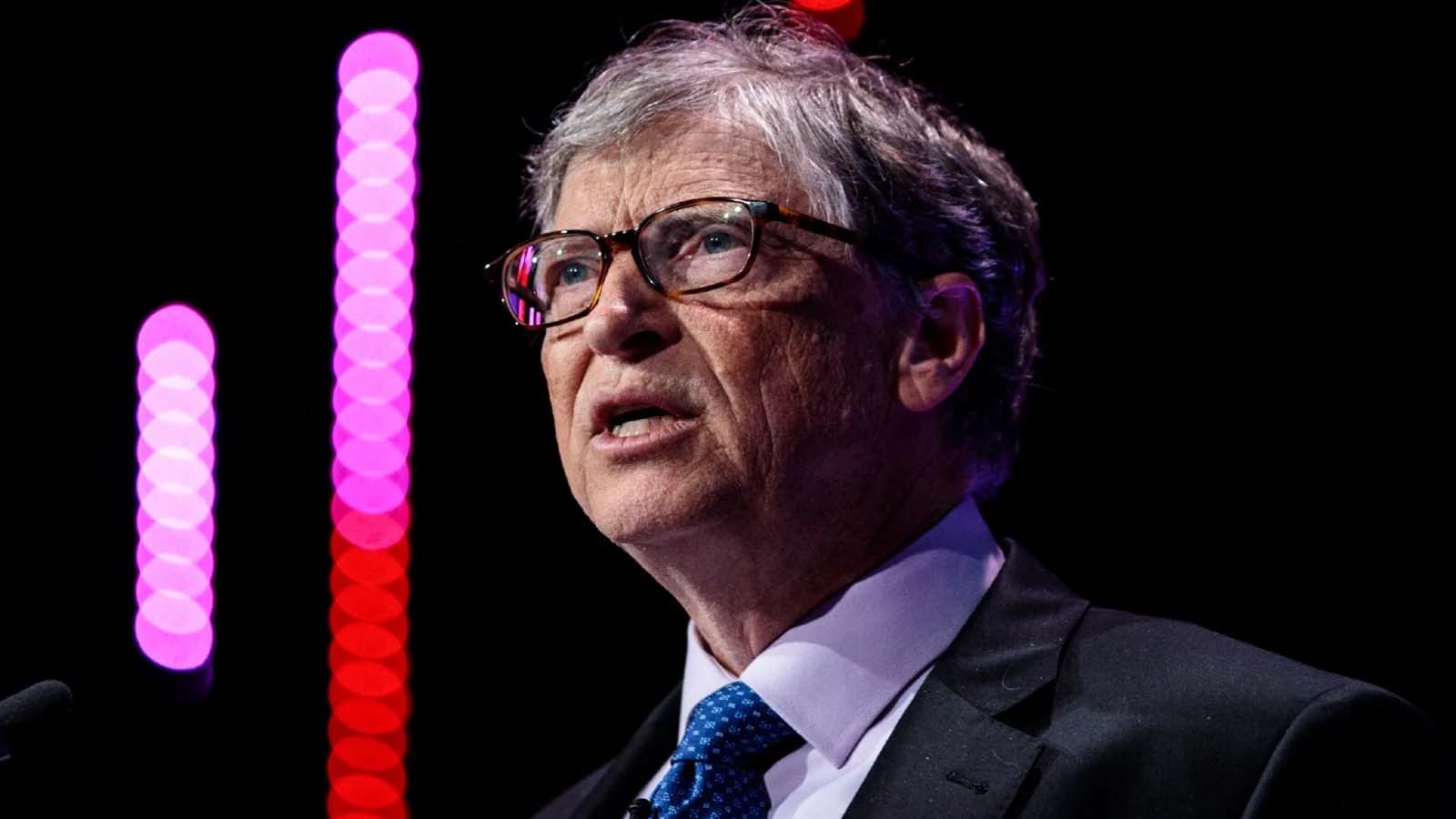 Fuck knows how Bill Gates manages not to burst out laughing during this recent interview on CNN. In it, anchor Anderson Cooper reels off a list of ridiculous claims related to Gates’ involvement in the COVID-19 pandemic. Quite frankly, it is some of the most preposterous horse-shit I have ever heard.

Firstly, we have the idea that he is pushing vaccine development simply so he can inject us all with some sort of tracking device. Sure, it isn’t anything to do with the fact that he’s got fucking billions of dollars. No way he just wants to help people with it. Oh no. Next, we have his involvement in some sort of NWO-style global takeover. I mean, I could see his lip quivering while Cooper went through the conspiratorial allegations. But, I’d be rolling on the floor pissing my pants if it was me.

OK, so Bill Gates may well have tons of cash (not as much cash as Jeff Bezos, though, eh Jeff?). But, does that make him worthy of these conspiracy theories? I mean, surely someone who is willing to invest swathes of their fortune into preventing illness has only good intentions, right? It is difficult to think that a regular guy, who just so happened to create a popular operating system, wants to track our every move. What would be the point in that, for him? So he can make sure you’re sat at your desk using official Windows 10?

Why would he need to stage a global take-over? He’s already super-rich, despite what his dated sweaters are saying. I’m sure he is comfortable enough, as a result, to not try and take over the world. This isn’t Despicable Me, folks. We’re not talking Victor-fucking-Perkins, here. This is Bill Gates, a 64-year-old, human, computer programmer. Just…get a grip will you?!

Anyway, obviously Gates knows this is all bunkum and has no qualms about making his thoughts known on the matter. He first takes aim at social media platforms, which do very little in terms of preventing the spread of conspiratorial propaganda (although Twitter has started taking much better preventative steps).

Gates then cites the uncertainty created when an unknown illness becomes a pandemic. Then, he asserts how opposing it is to be accused of making money off the back of a vaccine and trying to hurt humanity in the process. Why? Because his various foundations have given huge sums of money to pay for developing and deploying vaccines across the world. You can watch the full video below (click here if the video isn’t loading), before heading over to Twitter to slander Bill Gates like some jealous little weirdo.

You are welcome to have your own take on the whole conspiracy theory hype. However, there is no denying that the allegations made against Gates et al make you look like a stupid tit if you buy into them.

He’s a computer programmer, businessman, and very good being both. That’s why he’s got so much more money than you, you screeching toddler of an adult. I mean, next, you’ll be telling everyone 5G caused COVID and not just a huge drain on smartphone batteries across the globe. Or that we don’t live on a spherical astral body. Grow up.

Do you think Gates is full of shit still? Have any thoughts on this? Let us know down below in the comments or carry the discussion over to our Twitter or Facebook.