5G is going to be awesome, but it’s not there…yet. 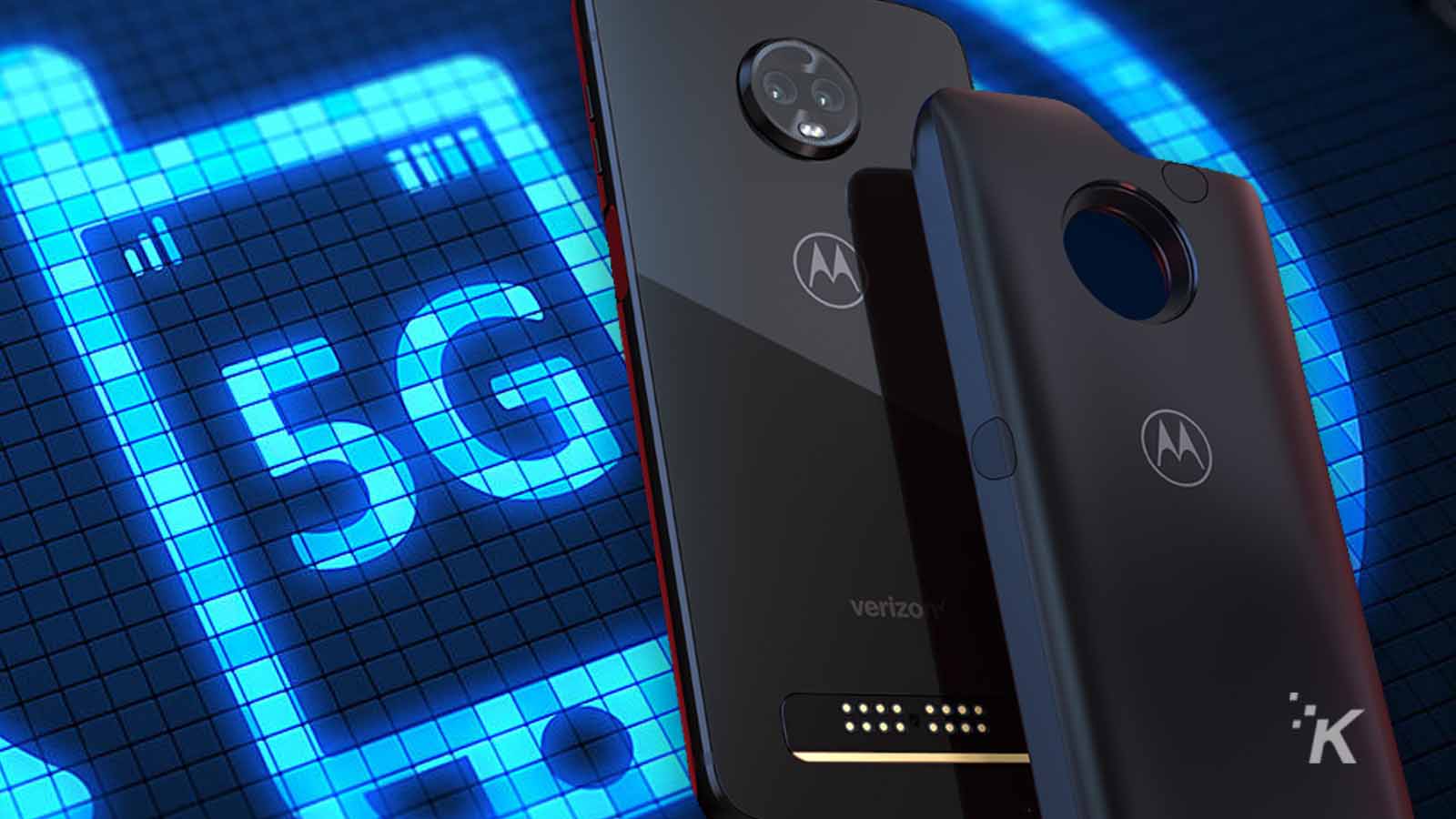 5G technology is absolutely exciting. Past just being able to download movies and games at lightning-fast speed, the technology can be used in a variety of smart applications and autonomous vehicles. That said, the current state of the technology, especially when it comes to phones, comes at a big price – your smartphone’s battery life.

New reports from Popular Mechanics and CNET shed some light on the issue, but what it comes down to is two main factors – inconsistent signals and the systems your phone uses to switch between 4G and 5G.

Basically, in its current state, 5G technology is inconsistent. This means that while you are trying to use that speedy 5G, your phone is doing its best to keep that signal going, but it can’t. Therefore, the switches in your phone have to bounce between the two communications methods. This puts additional strain on processors, and in turn, can drain your phone’s battery much quicker.

In testing done by CNET, “on phones like the Moto Z3, Galaxy S10 5G, and LG V50” it is noted that these 5G phones “seemed to tap their battery reserves faster than 4G networks.” Testing 5G for approximately four hours on these phones, CNET notes that the batteries were drained significantly, with the Moto Z3 having its 5G Mod completely drained, which cut off 5G capabilities.

Of course, it should be noted that as coverage becomes more widespread, and as the technology within the phones advances, these battery issues should be mostly be alleviated.

What do you think? Surprised that 5G is causing battery issues on smartphones or was this to be expected? Let us know down below in the comments or carry the discussion over to our Twitter or Facebook.