The mode, Blackout, is shaping up to be pretty interesting. 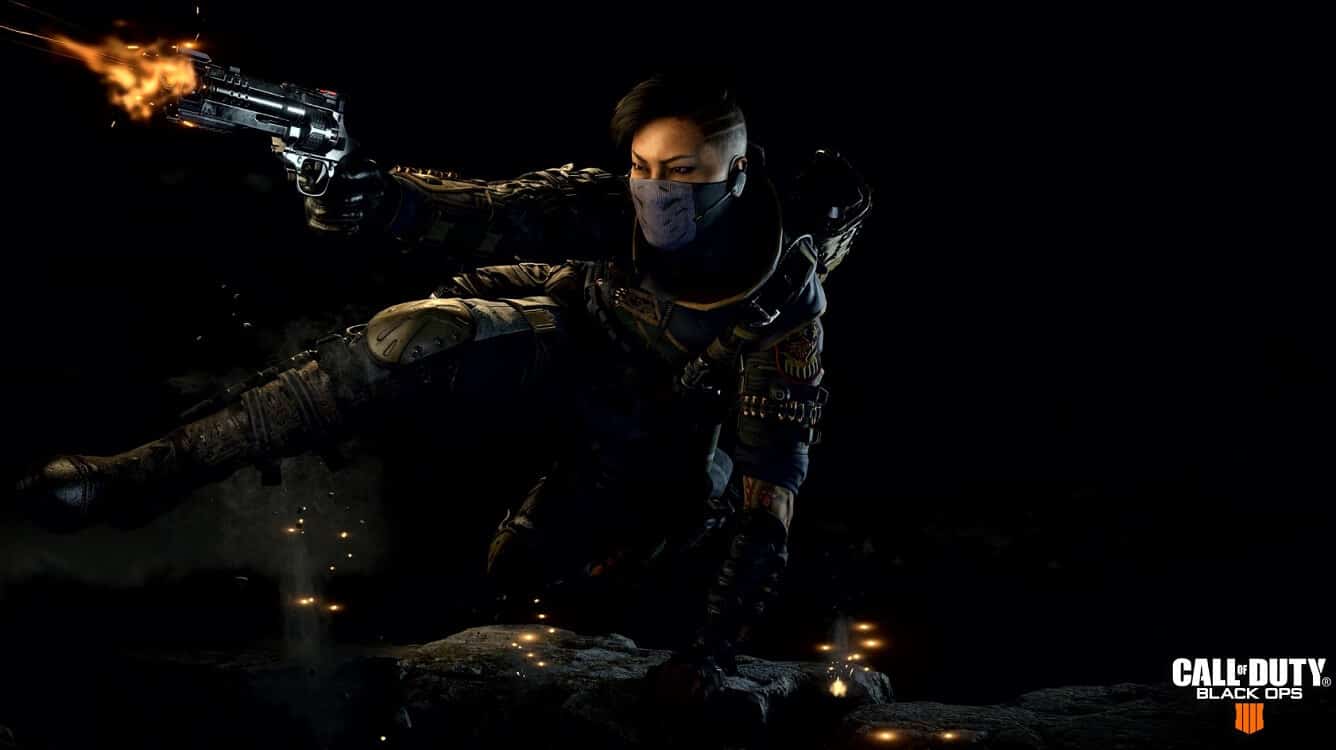 As fans eagerly await Call of Duty: Black Ops 4 and Battlefield V, everyone is curious about what both of these games will deliver in the form of battle royale modes. Earlier, we learned Battlefield V will feature 64 players and squads of four, and now, we know more about the mode as it pertains to Black Ops 4.

According to Game Informer, the battle royale mode, Blackout, will feature 80 players during its beta next week, but that number could change before the full release of the game on October 12. As the studio relays to Game Informer through co-studio head Dan Bunting, “What’s really more important to us than a number is that the gameplay experience is as refined as it can be, that’s it the ideal perfect format for what players are going to play.”

He goes on to state that they have tested the mode with greater numbers of players, however, so final numbers could be greater.

When looking at many of the battle royale games, 100 seems to be the magic number, but that is very much dependant on things like map size and vehicles – which Blackout will feature in its take on battle royale. These include ATVs, cargo trucks, inflatable boats, and even a helicopter.

Also coming to Blackout, freakin’ zombies, man. Game Informer is keeping things mum with their exclusive knowledge, but they will be present. I highly doubt we’ll see the traditional waves of zombies like in past zombie modes, but GI goes on to state that the zombies can be utilized in ways that are “both a pest and a boon to your efforts to be the best warrior on the battlefield.”

Honestly, I hope both Treyarch and DICE will be able to bring some interesting, engaging dynamics to the world of battle royale. While titles like Fortnite and PUBG have plenty of great moments, it’s tough to continue to want to come back to them due to the lack of any true progression.

Call of Duty: Black Ops 4 releases on October 12 for PlayStation 4, Xbox One, and PC.

What do you think about this new Blackout information? Excited to try the mode out? Let us know below.