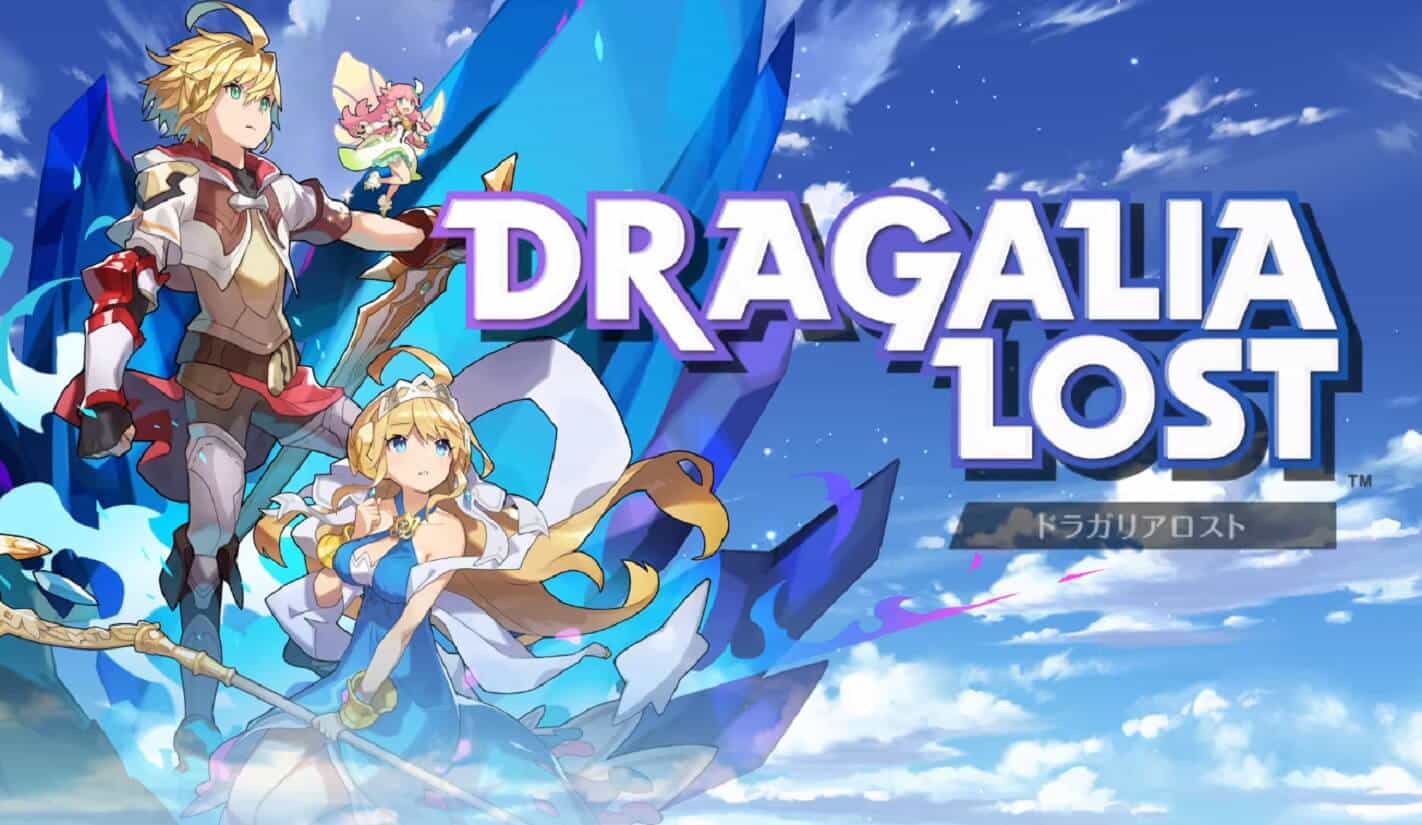 Super Mario Run, Fire Emblem Heroes, and Animal Crossing: Pocket Camp is about to get some friendly competition in-house. Dragalia Lost will become Nintendo’s next mobile game when it arrives on Sept. 27. The game is being co-developed by Cygames.

There’s not a lot of information yet about Dragalia Lost, although the trailer below gives a few points away. For one, it’s clear this is an action-focused RPG. Second, and no surprise, it’s anime.

Dragalia Lost is launching first in the U.S., Japan, Hong Kong, Taiwan, and Macau. Other regions will follow at a later date. Nintendo plans to launch Mario Kart Tour on mobile in March 2019.

Cygames is the Japanese studio behind games like Granblue Fantasy and Rage of Bahamut.

You can learn more about Dragalia Lost during a special live streaming event by Nintendo being held tonight, Aug. 29, beginning at 11:30 p.m. EDT.  The stream is available on Nintendo’s official website.

Are you planning on downloading and playing Dragalia Lost on Sept. 27?

For other Nintendo news, see: