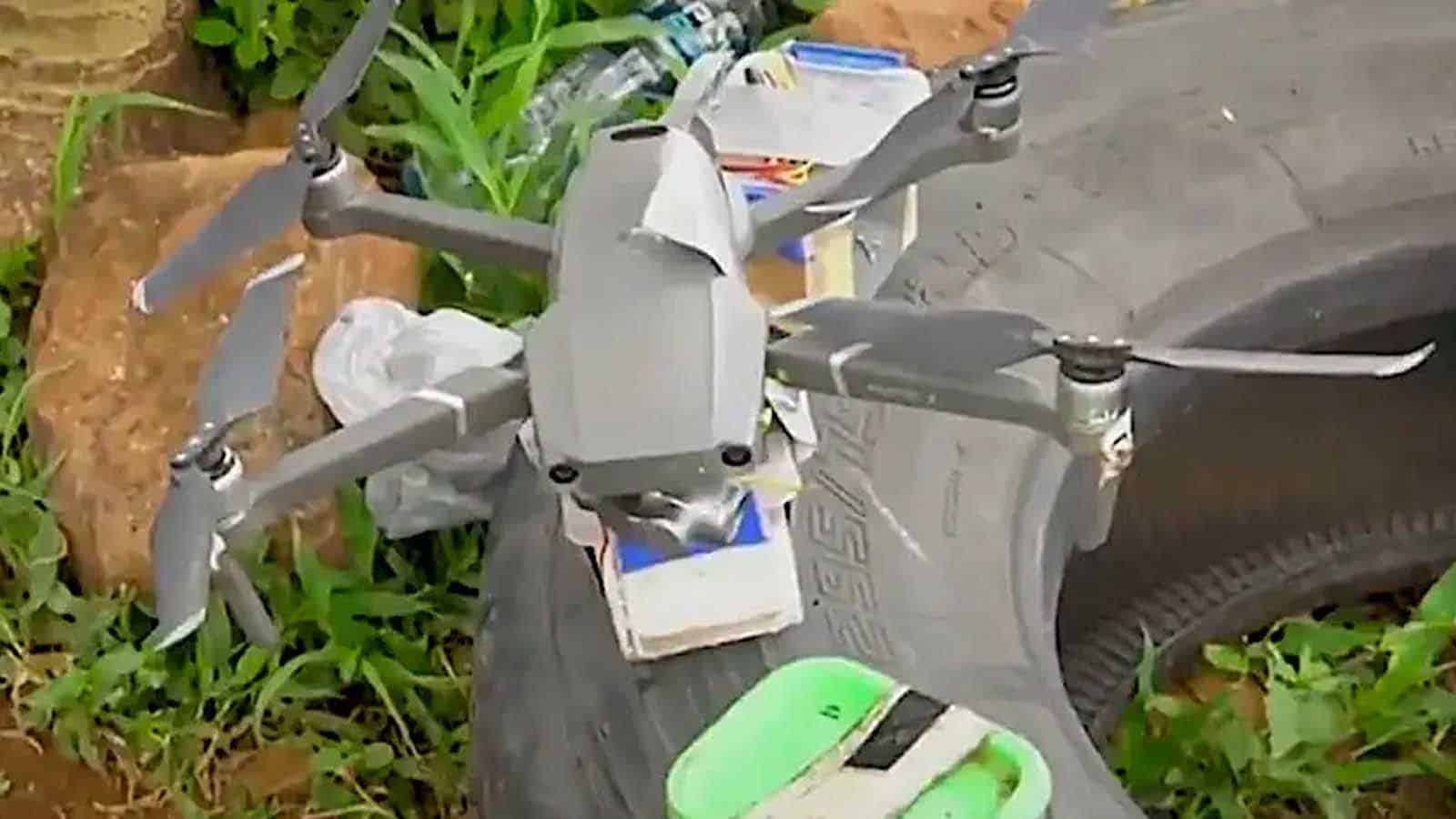 Drones have gained popularity in recent years for normal people like you and me. We use them to explore our towns, take awesome action footage, and even…herd sheep. Drones obviously have a more storied history, as a tool used by militaries, but those applications are typically much more technical and expensive.

But now, it seems like drug cartels in Mexico are starting to use small drones to “deliver” C4 loads to opposing cartel members. First reported by Mexico News Daily, a militia group in Tepalcatepec, Michoacán found two drones in an abandoned cartel vehicle. Attached to these drones were Tupperware-like containers with C4 and ball bearings inside.

These citizen militia members note that they have heard various explosions around the city, but so far, no one has been injured or killed in the attacks. These militia members chalk that up to the cartels not being able to pilot the drones and detonate the C4 with precision yet.

According to the report, the cartel, Jalisco New Generation Cartel (CJNG), was previously using small planes to drop explosives over the city, but due to increased air surveillance, CJNG switched to drones, which cannot currently be detected by authorities.

What do you think? Surprised that drones are being used for something like this? Let us know down below in the comments or carry the discussion over to our Twitter or Facebook.