Did you know that you could steal a Tesla Model X via Bluetooth?

This is straight out of a movie. 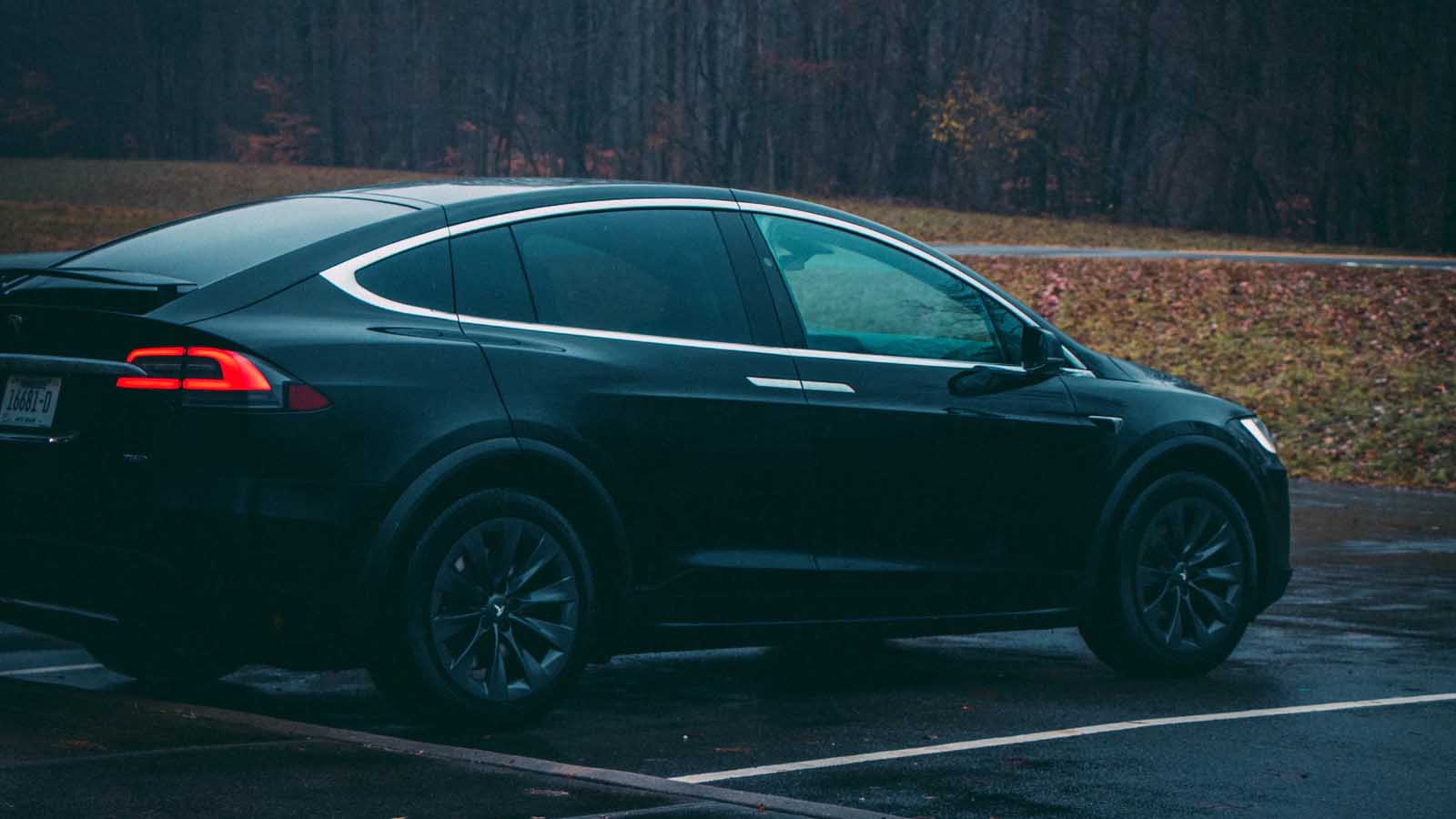 A security researcher in Belgium has figured out a way to electronically steal the key needed to drive any Tesla Model X vehicle. The theft needs a combination of two elements, the car’s vehicle identification number, usually found on the dashboard in view of the windshield, and to be within 15 feet of the owner’s key fob.

It’s the kind of car theft that up until now, you’ve only seen in popular movies, like Gone in Sixty Seconds. Putting together the hardware needed costs around $300, and it’s easily hidden from view inside a backpack. All the thief needs to do is stay close to the driver for 90 seconds, in which time the hardware clones the radio code needed to unlock the owner’s Tesla Model X.

The second part of the attack comes when the thief has unlocked the Tesla and sat down. A vulnerability lets them pair their own key fob with the Tesla, and drive away, circumventing any and all security measures created to stop theft.

Lennert Wouters, the Belgian security researcher, says he informed Tesla about the technique back in August. He says Tesla has plans to send a software update to the cars this week, to prevent at least one step in the chain that enables the theft. If you’re a Model X owner, make sure you install any updates your center console tells you to.

Normally, we’d reach out to Tesla for a comment but they dissolved their press relations team back in October.

What do you think? Surprised that something like this is possible? Let us know down below in the comments or carry the discussion over to our Twitter or Facebook.