Does the Pixel 6 and Pixel 6 Pro have a fingerprint scanner?

The Pixel 5 had a scanner on the back, but what about these models? 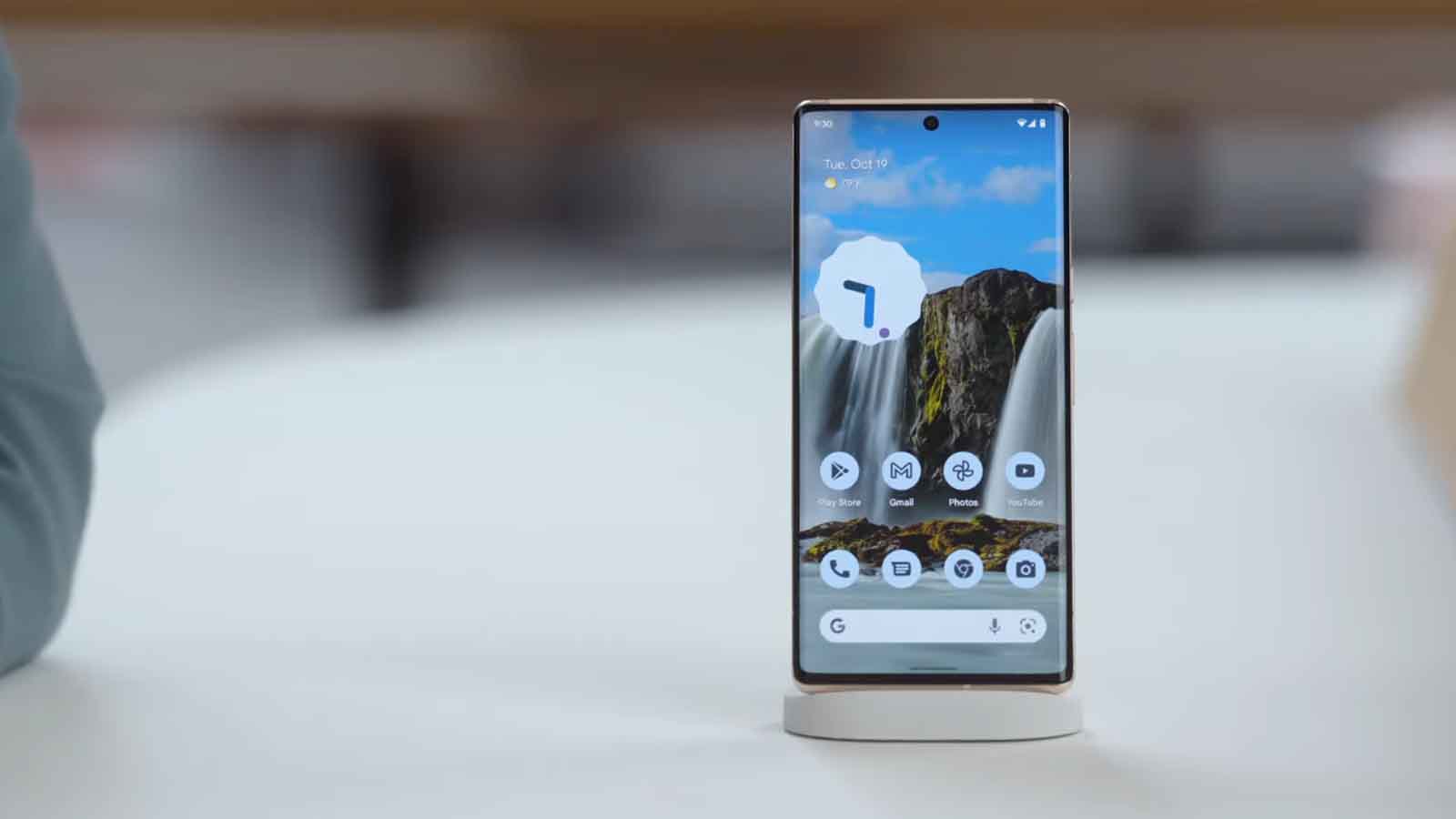 Google made a lot of upgrades with the release of the Pixel 6 and the Pixel 6 Pro. The phones both feature upgraded cameras and the Pro comes with a beautiful 1440p display. But what about biometrics?

Biometrics has been somewhat of an interesting topic in phones in recent years. Many phone manufacturers have moved to in-display fingerprint readers that people can use to unlock their phones. Apple seems to have abandoned fingerprint scanners for now.

Does the Pixel 6 have a fingerprint scanner?

Both the Pixel 6 and the Pixel 6 Pro feature fingerprint scanner. This time around, Google opted to follow the path of other manufacturers, such as Samsung, and go for an in-display biometrics scanner, moving away from the back of the phone design found on the Pixel 5.

That means that all you have to do is position your finger in the correct spot on your phone and it will unlock automatically. The in-display option gives users the scanning ability without having to compromise any screen space on their phones.