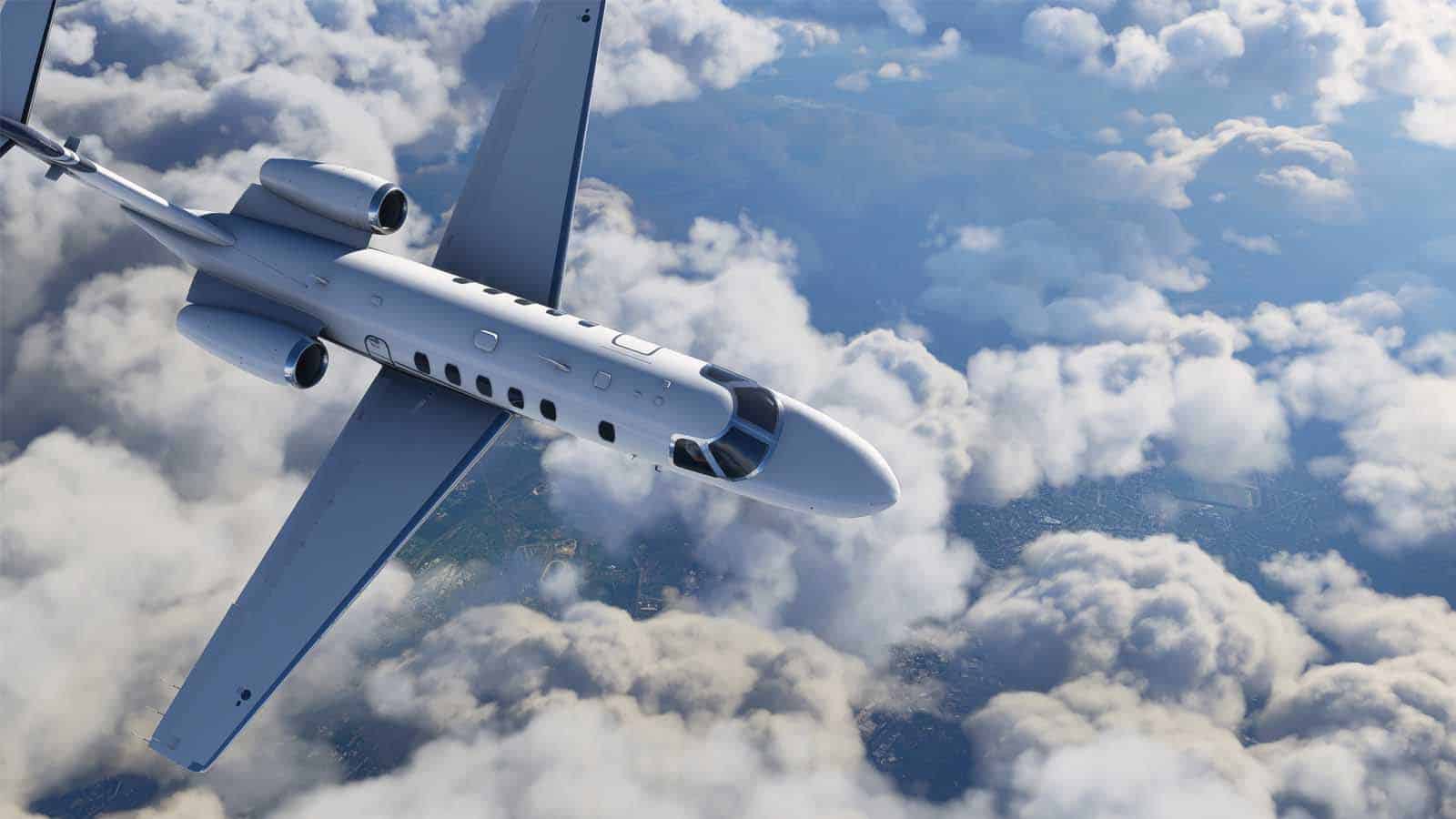 If you’ve been eagerly awaiting Flight Simulator 2020 and thinking that it’ll be a good excuse to upgrade your gaming rig… you might not actually have to. See, Microsoft has finally released the system specs that the mammoth flight sim will need to run, and it’s actually quite modest.

I mean, look at these Minimum Specs. An $80, quad-core Ryzen CPU! A Radeon RX570 (and not even the 8GB variant!). An Nvidia GTX 770 that came out in 2013… Like, almost anything can run this at minimum, which is a testament to how much of Flight Simulator 2020’s engine is being handled in the cloud with Microsoft’s Azure.

Sure, you won’t get the best graphical fidelity and satellite image quality that Microsoft has already shown off at those specs, but even the recommended specs are pretty on-par with most of my friends’ computers, and wouldn’t cost an arm and a leg to build new. 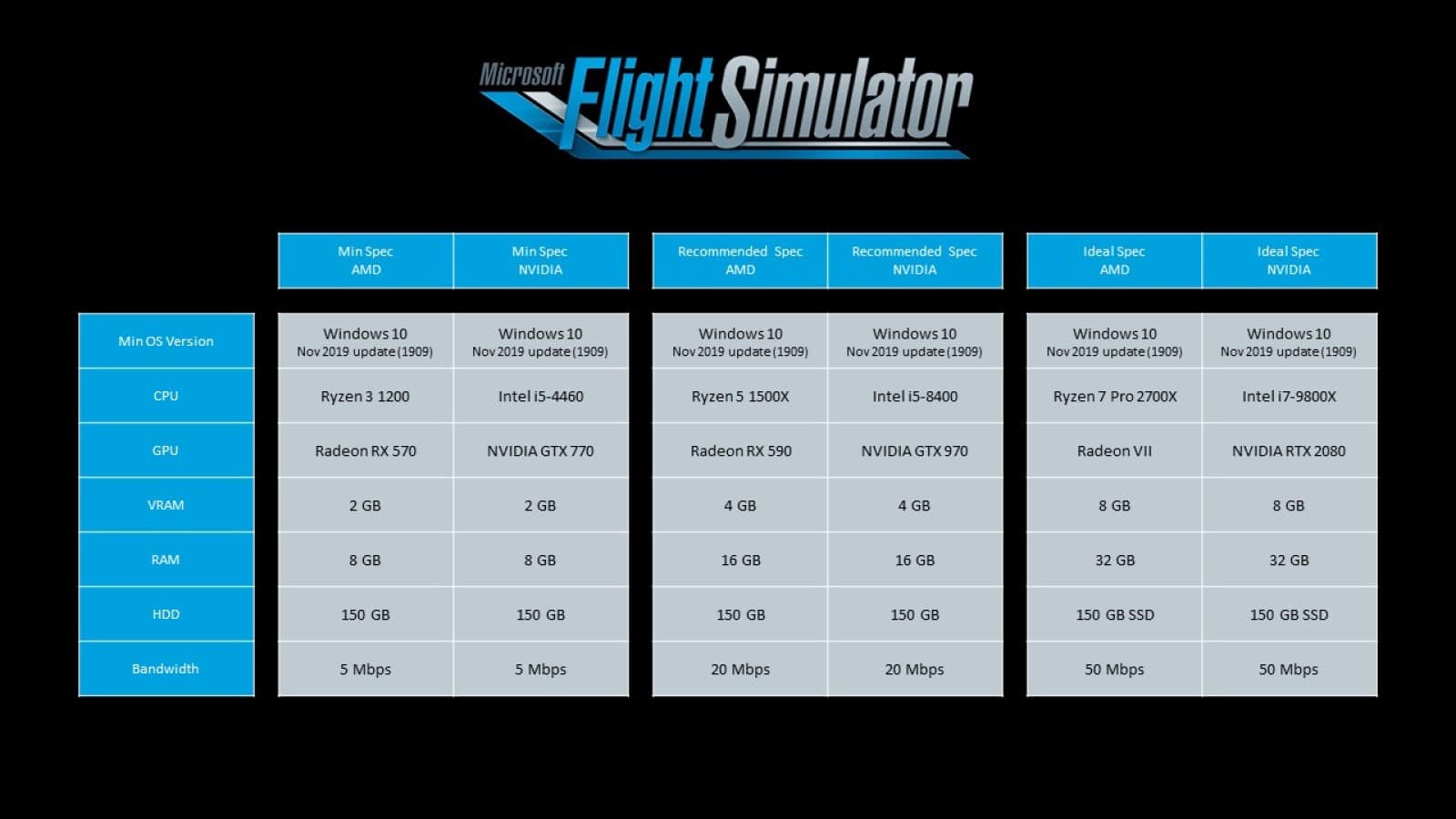 Once you get to the Ideal Spec list, you better get some deep pockets though. Be glad that RAM prices have gone down as you’ll need 32GB, something that would have cost $500 only a short while ago. Then you’ll need a beefy graphics card with 8GB or more of VRAM, like the AMD Radeon VII, or the RTX 2080 from Nvidia. Oh, and the AMD rig would definitely cost less, as you’ll only need a consumer-level Ryzen 7 2700X instead of the prosumer Intel i7-9800X.

The thing is, these specs won’t matter to flight sim buffs playing Flight Simulator 2020. They’re always at the top of the hardware chain, always upgrading their computer and accessories to get the most realistic experience available. But for people like Kevin, who is extremely interested in the game, this information is definitely nice to have.

What do you think? Plan on picking up Flight Simulator 2020? Let us know down below in the comments or carry the discussion over to our Twitter or Facebook.