How mad is Disney right now? 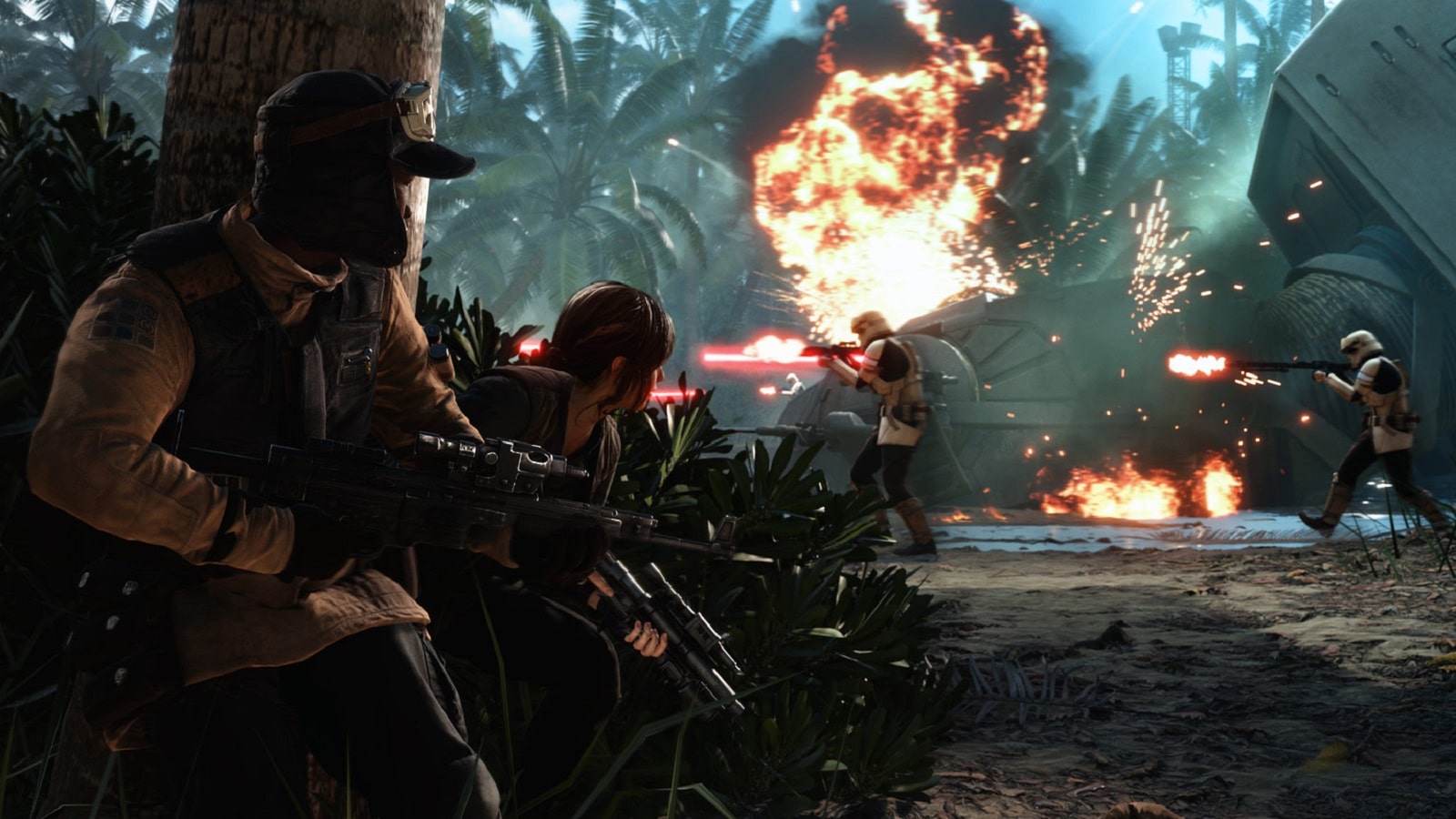 When dealing with one of the most beloved franchises of all time, you have a lot of responsibilities. You have to stay true to source material, expand stories in a meaningful way, and most importantly, actually create something.

After EA shuttered Visceral Games back in October 2017, it also meant that Amy Hennig’s story-based Star Wars title would not be happening. That game eventually was re-imagined under EA Vancouver’s umbrella. Now, according to Kotaku, that game has been canned, as well.

About the game that could have been

This new title took some of the art assets from the previous project, but changed basically everything else, according to reports. Instead of being a more linear experience, the new project (Orca) would be an open-world experience that had you playing the role of scoundrel or bounty hunter as you hopped around from planet to planet assisting in various ordeals.

According to Kotaku’s sources, the game was canceled due to EA’s projected roadmap. This roadmap envisioned a new Star Wars game to be released much sooner (2020), and Project Orca was not slated to make the cut in time.

Apparently, there is a new, smaller-scale Star Wars title that will be released to fit into the timeframe mentioned above. Unlike the single-player experiences above (and this is just me and my speculation), I have a feeling this one will not only see some type of multiplayer but considering EA’s track record, it would not surprise me in the least to see loot boxes, as well. Because money.

What do you think? Bummed about the news? Let us know down below in the comments or carry the discussion over to our Twitter or Facebook.