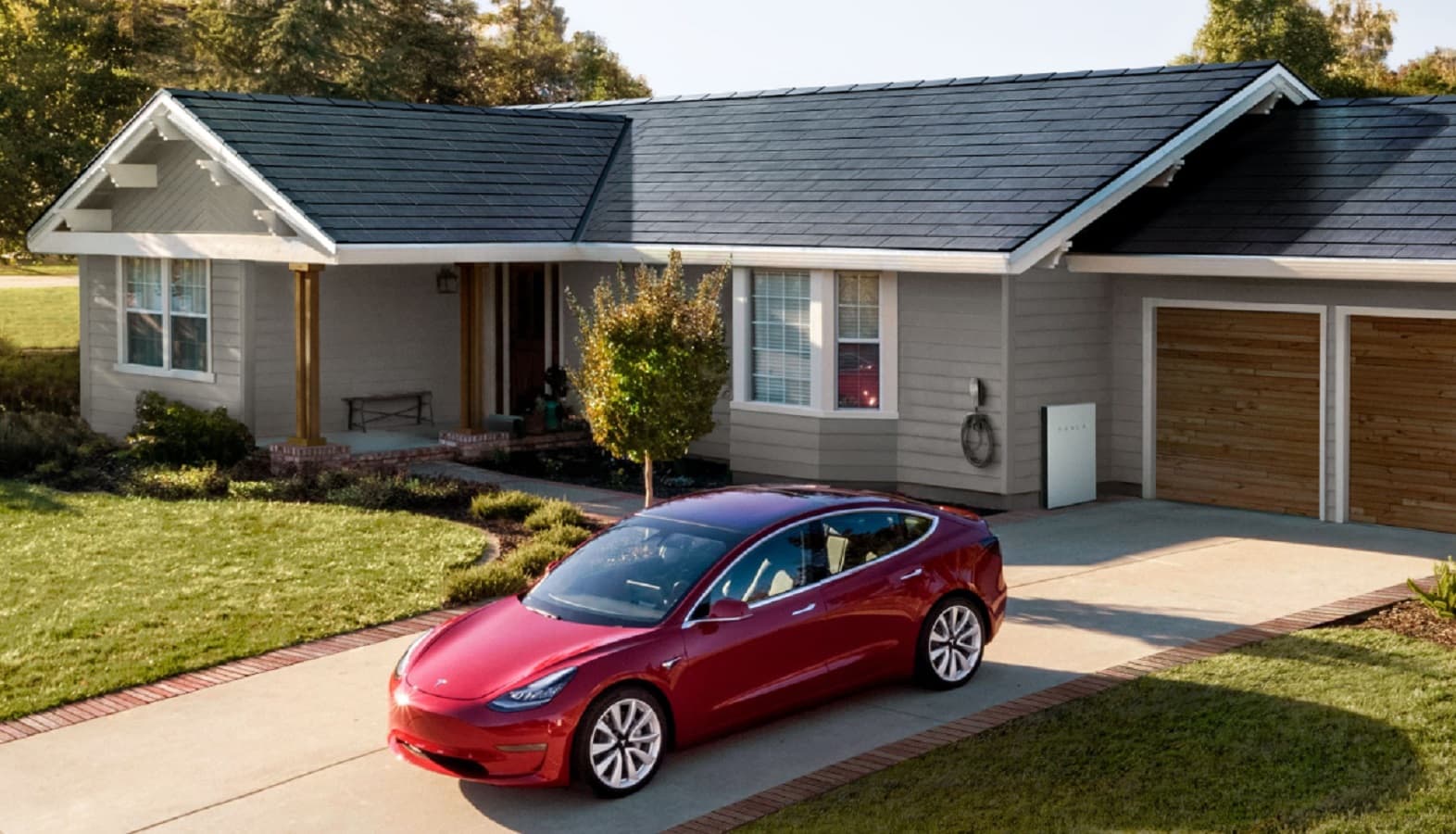 With all of the column inches that electric vehicle makers like Tesla command every week, you’d think that the rate of EV adoption in the U.S. would be high. Well, according to research from Pew Research Center, we’re lagging behind most of the world.

The front-runner in the race to go all-electric? European countries like Norway and Iceland. Last year, Norway’s car buyers picked an EV nearly three-quarters of the time, and in Iceland, it was over half. Even China is outpacing the US, with 5.7-percent of their car purchases in 2020 being an EV.

That might sound like doom and gloom, but there’s good news too. The sales figures for 2021 seem encouraging so far, with EV sales increasing by 81-percent year on year. That’s still only going to end up with around four percent of the total vehicles sold in 2021, but it’s a start.

With carmakers from Volvo, to Jaguar, Bentley, Mercedes-Benz, and more all pledging to go all-electric for newly manufactured vehicles in the next decade, the tipping point is coming.

President Biden recently committed to an Executive Order to mandate 50-percent of all car sales in the U.S. to be all-electric by 2030, so carmakers are trying to get ahead of things. The EU and the UK are aiming to phase out all gas-powered cars by 2035.