The long-awaited Tesla Roadster should ship in 2023…hopefully

Supply chain issues continue to be an issue with many companies. 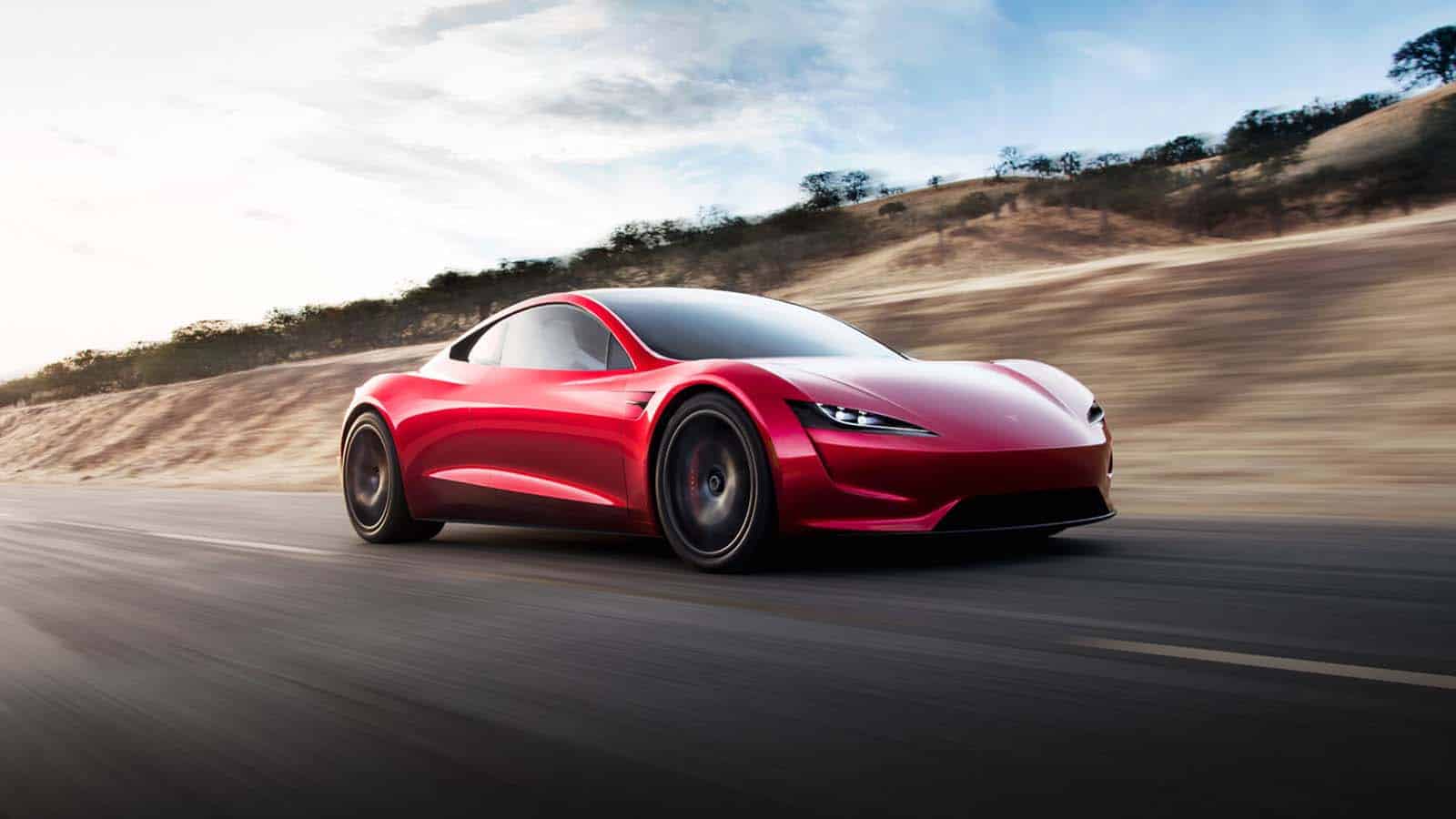 If you’ve been waiting to put your order in for the upcoming Tesla Roadster refresh, you’re going to want to pump the brakes a little. On Wednesday, CEO Elon Musk tweeted that the Roadster “should ship in 2023.”

Yes, 2023. That’s a full year after the predicted shipping date given by Tesla seven months ago, and six years since Tesla unveiled the refreshed Roadster at an event in 2017. That 2023 date isn’t a concrete date either, as the last two years have shown us that delays are the new normal.

That delay is not going to please the customers that put a $50,000 deposit down for the $200,000 Roadster or the few that put down $250,000 for the advanced and limited Founders Series edition.

Whether it’s engineering delays, supply-chain insanity, or the possibility that Tesla is prioritizing its mass-market EVs like the Model 3 and Model Y, it’s disappointing that the speedy Roadster is slow off the starting line.

Still, at least it’s still coming. Carmakers around the globe have been forced to cut production or leave out high-tech options due to the ongoing chip shortages that affect almost every tech product.