This gives Tesla a run for its money. 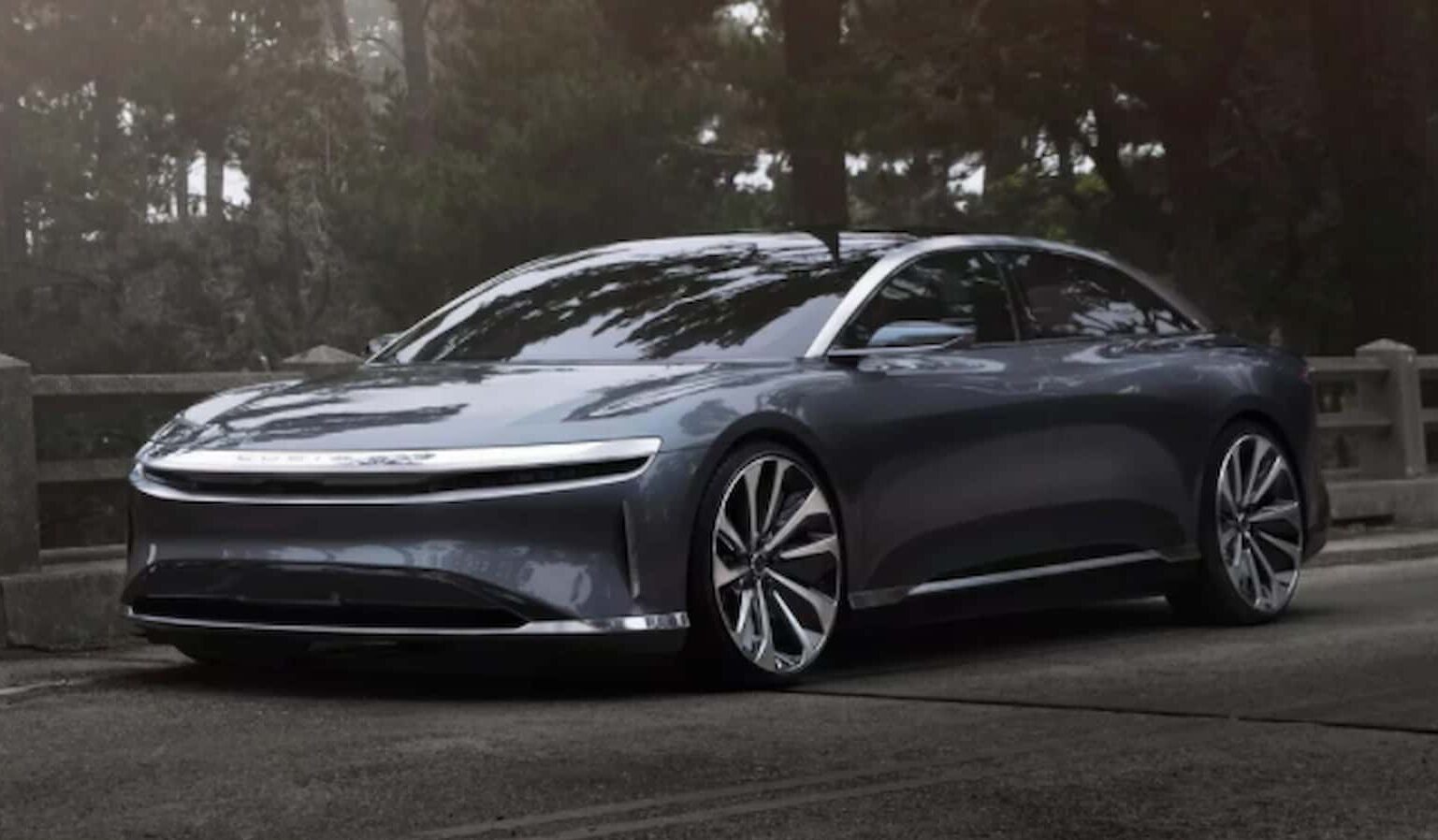 Lucid Motors is a company you might want to keep an eye on. They’re an upcoming electric car company that’s looking to compete directly with Tesla. And with news like this is, it’s pretty obvious that they’re looking to make a splash.

The company’s first production vehicle, the Lucid Air sedan, is said to have a range of 517 miles, easily besting Tesla’s Model S, which is capable of 417 miles. And the numbers seem to pan out as MotorTrend put the car to the test in a recent range test.

Driving from Los Angeles to San Francisco, MotorTrend was able to drive 445 miles without having to charge. At the end of their test, the car still had 30 miles of range left to spare. Lucid CEO Peter Rawlinson also made the trip in a separate car and completed the ride with 72 miles of charge left.

This is a pretty impressive feat seeing that Tesla was able to cross the 400-mile-range threshold last year. Mind you; Tesla has been in the electric car business for 18 years now.

But range doesn’t come cheap. For example, the Lucid Air sedan starts at $169,000, but it says they’re working on more cars in a more affordable price range. The car is set to start shipping by late 2021.

Range is a big deal when it comes to electric vehicles. It’s one of the primary driving factors when it comes to a purchasing decision. So the fact that Lucid Motors can promise 517 miles of range on a single charge should make buyers a bit more hopeful about the future of electric cars.