Amazon really wants to sell you an Amazon Prime membership and they’re knocking 20% off to get you in the door. 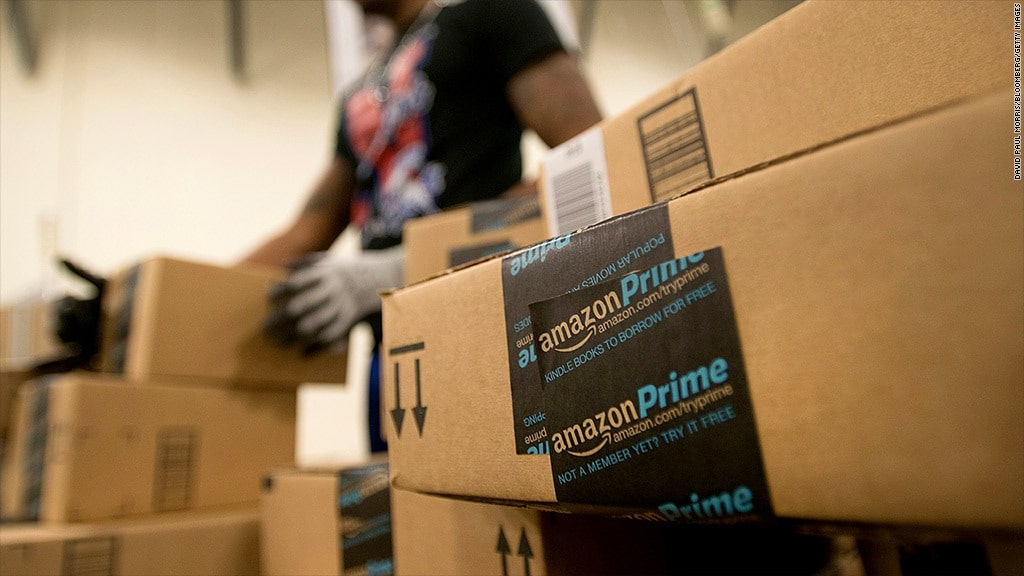 Amazon really wants to sell you an Amazon Prime membership and they’re knocking 20% off to get you in the door.

If you’ve been on the fence about purchasing an Amazon Prime membership, you might want to consider checking out this offering Amazon has in store for Friday.

Later this week, the company is dropping the price of Prime from $99 to $79. That’s a 20% discount. A prime membership usually costs $99 per year. However, this deal only applies to new members, so if you’re a current member looking for a break on their renewal, unfortunately you’ll still have to pay $99.

Here are some of the perks you’ll get with your Amazon Prime membership:

I don’t know about you, but $79 for an Amazon Prime membership is a no-brainer.